On Tuesday, Nevada Gov. Brian Sandoval signed into law the nation's fifth education savings account (ESA) program, and the first to offer ESAs to all students who previously attended a public school. Earlier this year, Sandoval signed the state's first educational choice law, a very limited scholarship tax credit. Despite their limitations, both programs greatly expand educational freedom, and will serve as much-needed pressure-release valves for the state's overcrowding challenge.

The eligibility requirements for ESA programs in other states are more restrictive. In Florida, Mississippi, and Tennessee, ESAs are limited to students with special needs. Arizona initially restricted ESA eligibility to students with special needs, though lawmakers have since expanded eligibility to include foster children, children of active-duty military personnel, students assigned to district schools rated D or F, gifted students, and children living in Native American reservations. 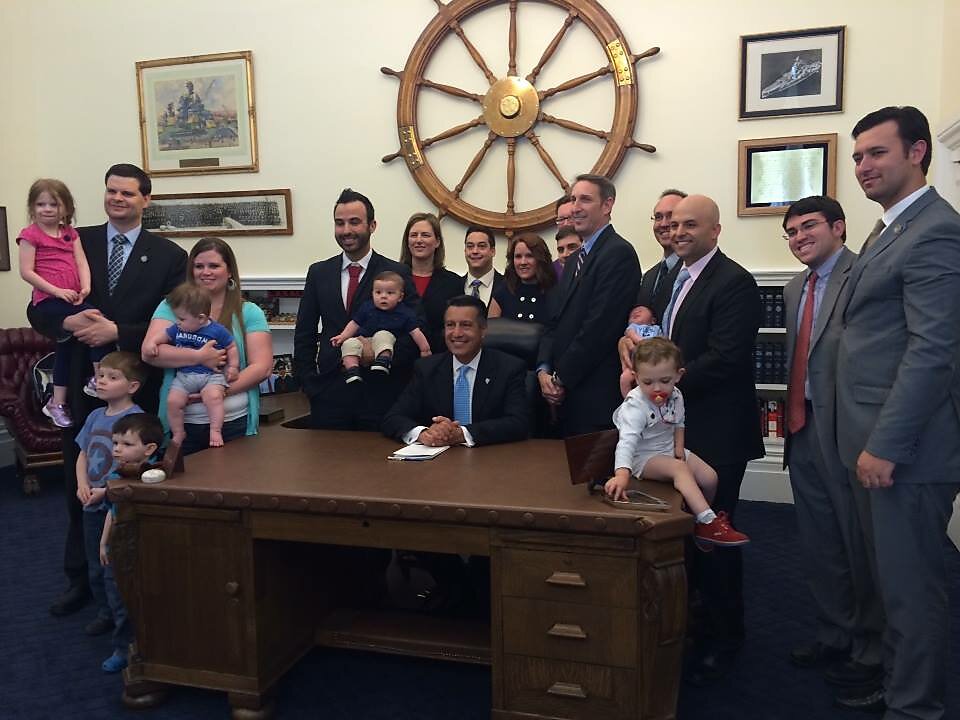 Research shows that parents in Arizona are overwhelmingly satisfied with the state's ESA program and, as Lindsey Burke and I recently explained, ESAs are a significant improvement over school vouchers:

ESAs offer several key advantages over traditional school-choice programs. Because families can spend ESA funds at multiple providers and can save unspent funds for later, ESAs incentivize families to economize and maximize the value of each dollar spent, in a manner similar to the way they would spend their own money. ESAs also create incentives for education providers to unbundle services and products to better meet students' individual learning needs.

One disappointing limitation of Nevada's ESA is that it is restricted to students who previously attended their assigned district school for at least 100 days. This eligibility requirement unnecessarily excludes students whose assigned school is low-performing, unsafe, or simply not a good fit for that student. It also excludes families and communities who object to what is being taught at the district schools. Hopefully the legislature will expand the ESA eligibility to include all Nevada students in the near future.