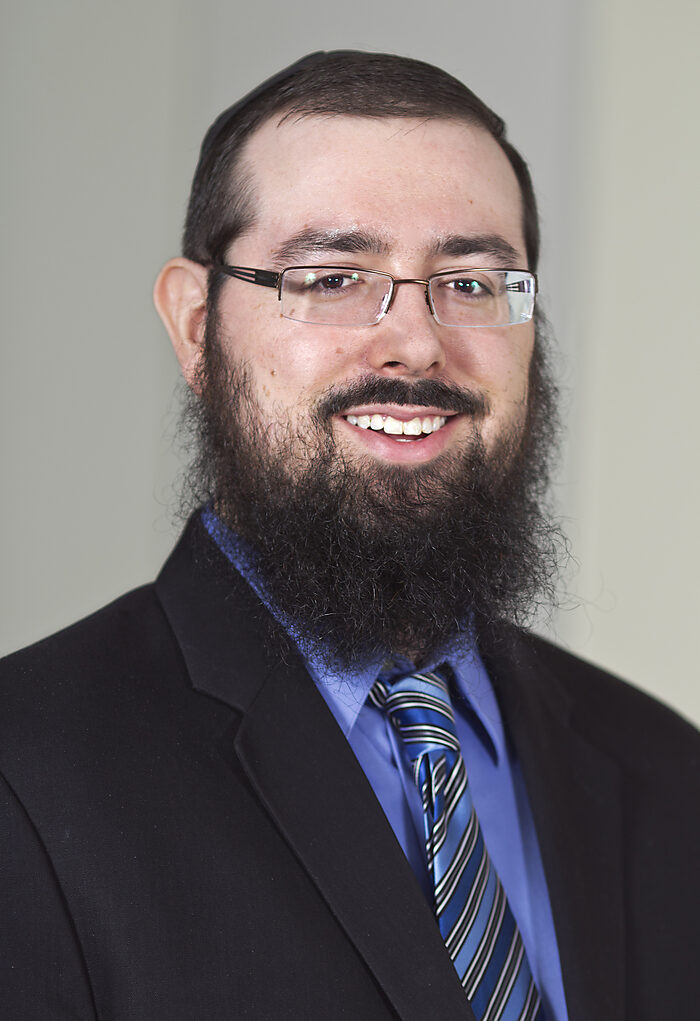 Jason Bedrick is the Director of Policy at EdChoice and was a policy analyst with Cato’s Center for Educational Freedom from 2012 to 2017.

Bedrick previously served as a legislator in the New Hampshire House of Representatives and was an education policy research fellow at the Josiah Bartlett Center for Public Policy. He has published numerous studies on educational choice programs with organizations such as the Heritage Foundation, the Texas Public Policy Foundation, the Pioneer Institute, the Show‐​Me Institute, and the Caesar Rodney Institute. His articles have been featured in the New York Post, the Boston Globe, the Palm Beach Post, the Fort Worth Star‐​Telegram, the Las Vegas Review‐​Journal, the New Hampshire Union Leader, National Review, National Affairs, Education Next, the Federalist, and Town​hall​.com, among others.

Bedrick received his master’s degree in public policy from the John F. Kennedy School of Government at Harvard University, where he was a fellow at the Taubman Center for State and Local Government. His thesis, “Choosing to Learn,” assessed scholarship tax credit programs operating in eight states, including their program design, impact on student performance, fiscal impact, and popularity.

Jason Bedrick participates in the event, “School Options in Arizona — Who should fund them?,” hosted by Smile on Seniors (SOS) 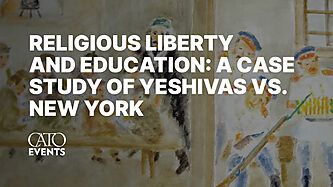 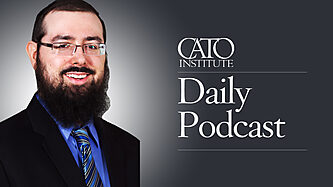 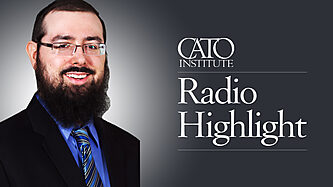 By Jason Bedrick and Corey A. DeAngelis. The Wall Street Journal. August 28, 2019.

How Texas Can Lead the Charge on Education Choice

Win for School Choice in Georgia

A Year Gone by Since Andrew Passed, a Big Year to Come for His Ideas

Will 2017 Be Another Year of Educational Choice?

Taking Credit for Education: How to Fund Education Savings Accounts through Tax Credits

Common Core and the Impact of National Standards