For More Short Sea Shipping, Get the Federal Government Out of the Way 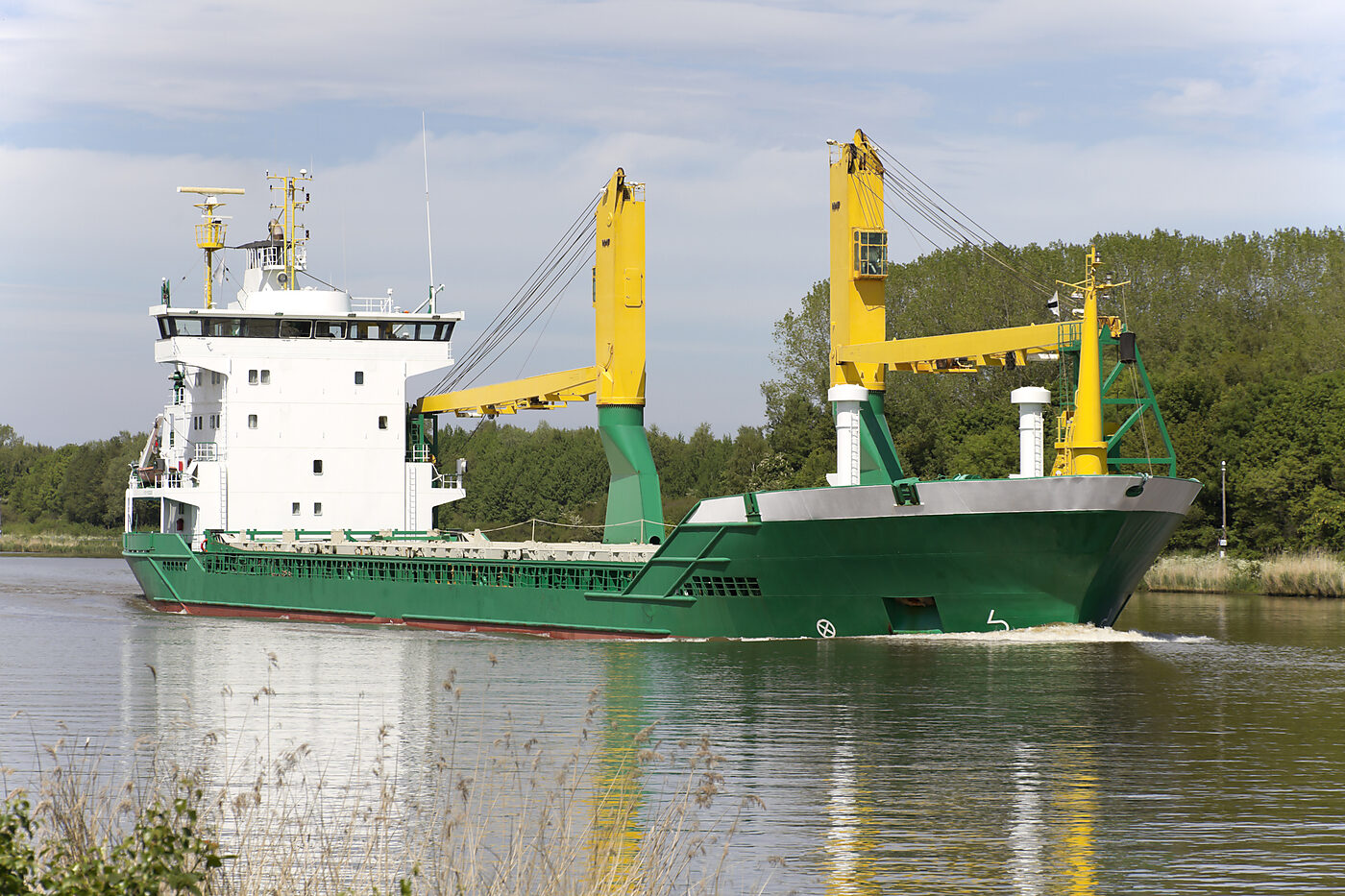 Freight transport on the country's coasts and inland waterways, more commonly known as short sea shipping, is in a pitiable state. Despite being the most energy-efficient method of freight transport it accounts for a mere 6 percent of domestic tonnage moved. The corresponding figure in Europe is 40 percent. Instead of using waterborne transport, Americans place about 75 percent of their freight on trucks. That means more highway congestion, more highway maintenance, and more pollution.

This is unlikely to change if a recent House Coast Guard and Maritime Transportation Subcommittee hearing on short sea shipping is any indication.

Although numerous causes were proffered one of the most glaring obstacles to domestic short sea shipping mysteriously went unmentioned: the Jones Act. Passed in 1920, the law restricts domestic waterborne transport to vessels that are U.S.-flagged, U.S.-crewed, U.S.-owned, and U.S.-built.

Many people may be surprised to learn that plenty of ships laden with cargo already travel between U.S. ports. Off South Carolina, for example, the containership Maersk Kowloon is currently sailing from Norfolk to Charleston, while another containership, the Spirit of Auckland, is about to complete its journey from Baltimore to Charleston. Further north the containership Dole Ecuador is headed to Wilmington from Port Everglades, and a vehicles carrier, the Fremantle Highway, is making its way from Jacksonville to Baltimore.

None of these vessels, however, meet the Jones Act's requirements. Thus, while numerous ships regularly travel between U.S. ports—where they drop off goods imported from abroad or pick up products destined for foreign markets—Americans are barred from using them for the purpose of domestic transport.

These non-Jones Act-eligible ships that ply U.S. coastal waters constitute a de facto conveyor belt of which Americans cannot take advantage. Instead, goods traveling between those cities must find alternative means of transport, such as trucks or rail, as there are no Jones Act-eligible containerships providing service along the East Coast.

While repealing the Jones Act is one obvious solution, even relatively modest changes to the law would help promote short sea shipping. Elimination of the law’s U.S.-built requirement, for example, would make the ships used in short sea shipping vastly cheaper to buy. A containership that costs $50 million to build in South Korea could easily cost $250 million if constructed in the United States.

The high cost of purchasing these U.S.-built vessels helps explain why many ships are kept in service beyond their normal useful life, which then leads to higher operating costs. As a 2018 Congressional Research Service (CRS) report notes:

The domestic ship fleet is significantly older, on average, than the world fleet, because high construction costs discourage replacement of older U.S.-built vessels. Older ships are costlier to operate because they are less fuel-efficient, have less automation and therefore require more crew, and have higher maintenance costs.

Ships that are expensive to buy and operate reduce short sea shipping’s competitiveness by raising the cost of freight. This is not just intuitive, but also well-documented. Consider:

Despite such evidence, not a word about the high cost of ships was uttered nor a note of dissent sounded against the Jones Act at last month's hearing. So long as federal legislators remain unwilling to acknowledge such obstacles the promise of short sea shipping will continue to go unrealized, our highways unnecessarily congested and polluted, the cost of transportation raised, and the U.S. economy's competitiveness undermined.