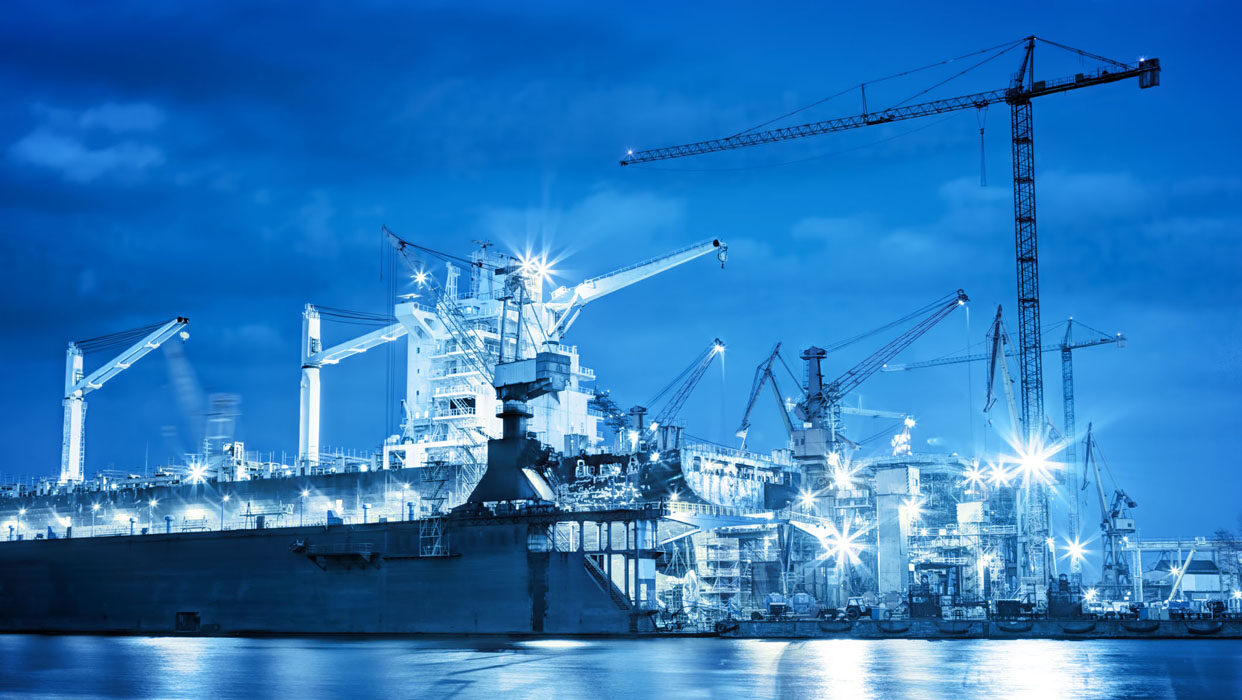 Since 1920 the Jones Act has mandated that the sea transport of cargo between U.S. ports must be performed by vessels that are U.S.-built, U.S.-owned, U.S. flagged, and U.S.-crewed. Justified on national security grounds, the law was meant to ensure a strong maritime sector to bolster U.S. capabilities in times of war or national emergency. These envisioned benefits, however, have proved illusory while the Jones Act has imposed a very real and ongoing economic burden. Despite this, the law survives thanks to well‐​connected supporters and ignorance of the Jones Act and its costs by the general public.

The Cato Institute aims to shake up this status quo by shining a spotlight on the Jones Act’s myriad negative impacts and exposing its alleged benefits as entirely hollow. By systematically laying bare the truth about this nearly 100 year old failed law, the Cato Institute Project on Jones Act Reform is meant to raise public awareness and lay the groundwork for its repeal or reform.

The Jones Act: A Burden America Can No Longer Bear

How an archaic, burdensome law has been able to withstand scrutiny and persist for almost a century.

Jones Act ship operators claim the law is needed to thwart China’s maritime ambitions. But it’s unclear how many actually believe such rhetoric given their enthusiasm for using Chinese shipyards.

The Jones Act turns 100 years old today. It’s time to scrap this rusted out hulk of a law.

The Case against the Jones Act

The Jones Act, little studied but incredibly costly to Americans, has been on the books for 100 years. A new Cato Institute book, The Case against the Jones Act, takes aim at this destructive protectionist policy. Colin Grabow and Inu Manak are the book’s editors.

The Jones Act and Hawaii 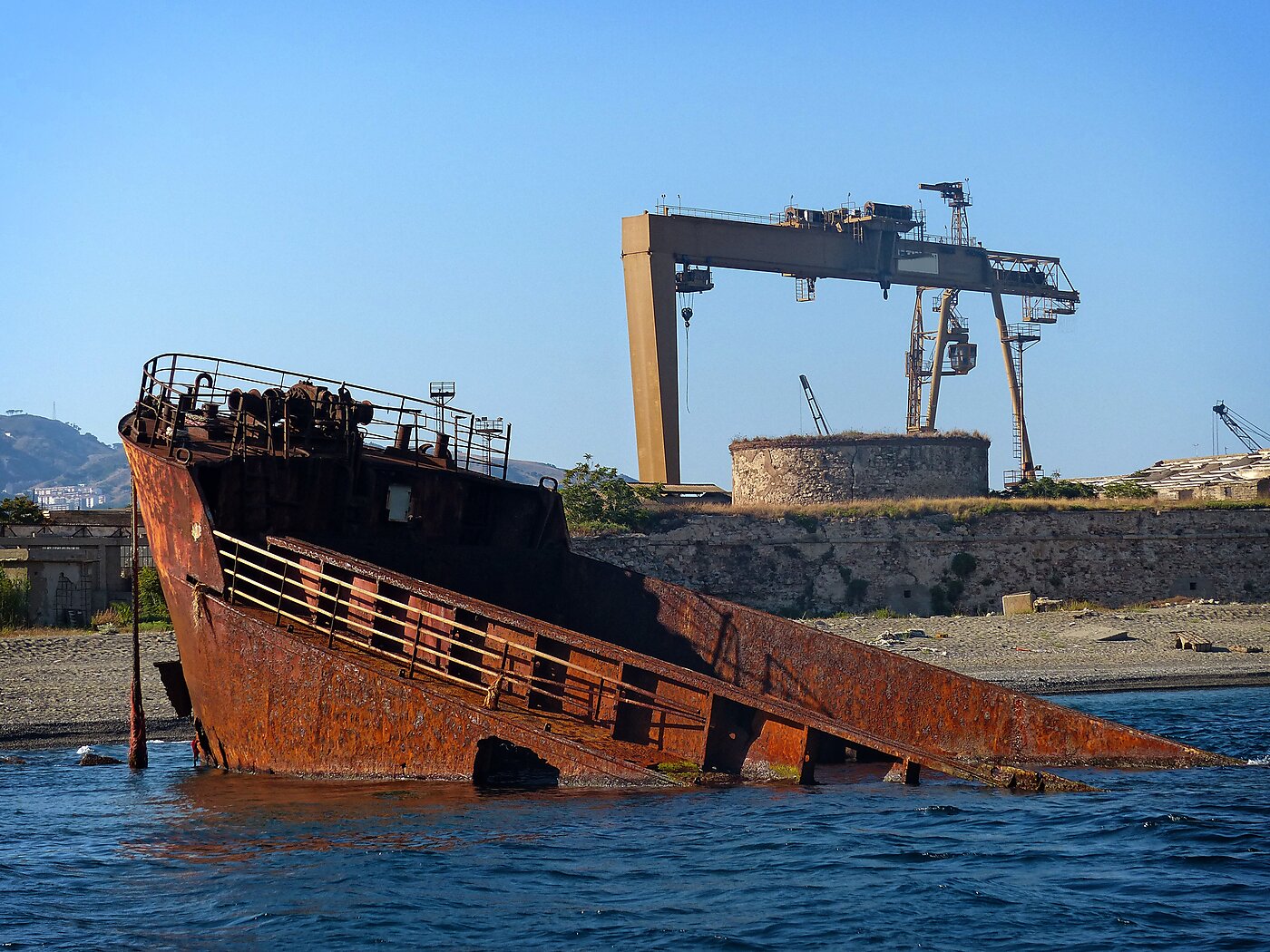 Since its inception, supporters of the Jones Act have claimed that the law is essential to U.S. national security. Although indefensible on economic grounds, Jones Act advocates argue that its restrictions promote the development of both a U.S. merchant marine and shipbuilding and repair capability that can be utilized by the country’s military in times of war. This rationale appears to be more of an article of faith than the product of rigorous analysis.