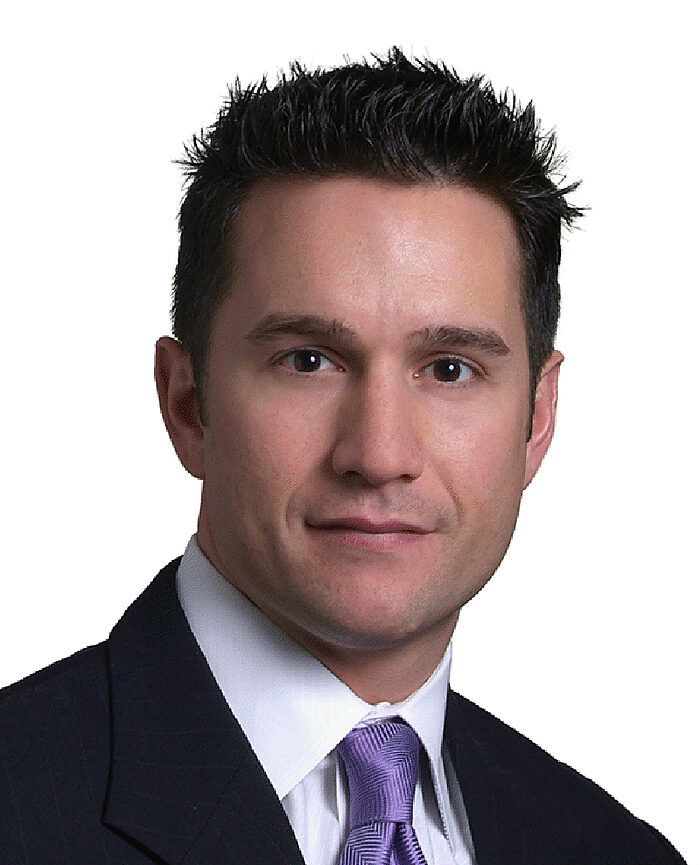 Scott Lincicome is a Senior Fellow in Economic Studies, where he writes on international and domestic economic issues, including: international trade; subsidies and industrial policy; manufacturing and global supply chains; and economic dynamism. Scott also is a Senior Visiting Lecturer at Duke University Law School, where he has taught a course on international trade law, and he previously taught international trade policy as a Visiting Lecturer at Duke. Prior to joining Cato, Scott spent two decades practicing international trade law at White & Case, LLP, where he litigated national and multilateral trade disputes and advised multinational corporations on how to optimize their transactions and business practices consistent with global trade rules and national regulations. From 1998–2001 Scott was as a trade policy research assistant at Cato, and he became an Adjunct Scholar in 2013. During that time, Scott authored or co‐​authored several policy papers, as well as numerous op‐​eds on trade and economic issues, and he is routinely featured on TV, radio and print media.

A Reality Check on Walmart, Amazon, and E‐​Commerce

By Scott Lincicome. The Dispatch.

Now seems as good a time as any to dig into the reality—good and bad—of Walmart, big box retail and e‐​commerce in the United States.

The United States International Trade Commission’s report illustrates that the pharmaceutical supply chains have fared well so far through the COVID-19 pandemic, and there’s little evidence that government could improve them. 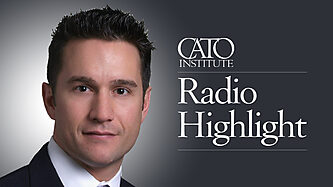 A Reality Check on Walmart, Amazon, and E‐​Commerce

Why (Some of) the Rents Are Too Damn High

Some Perspective on China and “Rare Earth” Minerals

The “Protectionist Moment” That Wasn’t: American Views on Trade and Globalization

Doomed to Repeat It: The Long History of America’s Protectionist Failures