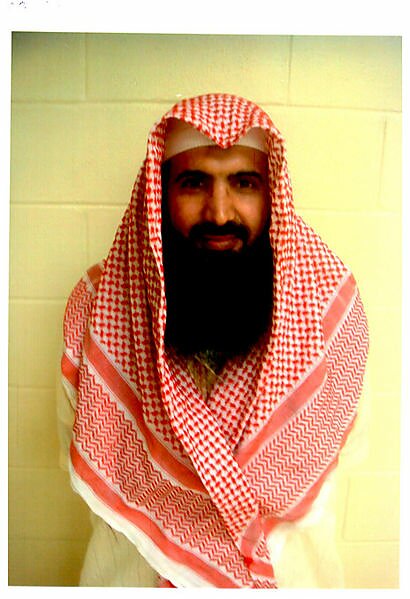 Ali Saleh Kahlah al‐​Marri, the exchange student from Qatar who was detained by the FBI with alleged ties to al‐​Qaeda, sat for years in a military brig in South Carolina as the only domestically detained enemy combatant.


President Obama has reversed that ruling, and has moved al‐​Marri into civilian courts. The Supreme Court is no longer hearing al-Marri’s appeal.

This is creating this legal cul‐​de‐​sac where we can have military detention domestically…and the reason that they picked Al‐​Marri is, just as you would pick a sympathetic plaintiff to sue to overturn a law, if you want to keep a law…you would look for an unsympathetic defendant, and Al‐​Marri is as unsympathetic as you can get.


…He is the test case to keep this policy open.

The Cato Institute co‐​authored an amicus brief (PDF) at the Supreme Court supporting al-Marri’s challenge to the military detention.