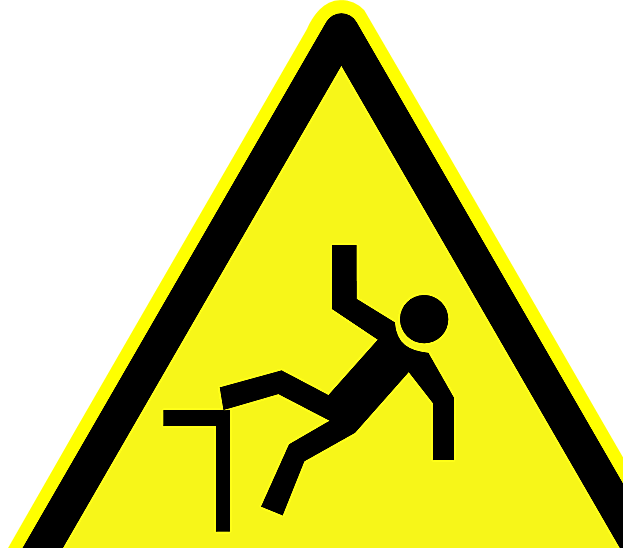 Yesterday, I wrote about new survey results from the Friedman Foundation showing that the Common Core, if even close to fairly presented, has either negative, or thinly positive, levels of public support. But I posted that too soon; not long after I wrote it, two new polls came out showing even bigger trouble for the Core.


The first was a Rasmussen survey that revealed plummeting support for the Common Core effort among parents of school‐​aged children. Support dropped from 52 percent in November 2013 to just 34 percent in yesterday’s release. Opposition now outweighs support 47 percent to 34 percent. Assuming the question was unchanged between surveys, that is a huge drop.


The second survey was a University of Southern California poll of Golden State residents. The Core hasn’t been as controversial there as in many states–at least, there doesn’t seem to be a major groundswell to dump it–but it’s getting drubbed there, too. The USC research showed a marked increase in the percentage of Californians who claimed to know about the Core since the survey’s 2013 administration, and among those who reported knowing something only 38 percent had a positive feeling about the Core. Some 44 percent had negative impressions. Presented with pro‐ and anti‐​Core statements, a larger percentage of respondents–41 percent to 32 percent–agreed more with the negative statement. In 2013, the pro statement got the plurality, 36 percent to 25 percent.


The Core has clearly been taking a public relations beating. Why? No doubt largely because most people only started to become aware of the Core a couple of years ago as long‐​silent implementation hit districts and schools. And the more aware they became, the more they disliked what they saw and learned about how the Core ended up in their schools.


It is also quite possible that the primary strategy Core proponents have employed in the face of mounting opposition–deceive the public about everything from the federal role in moving the Core, to its impact on curricula, and denigrate opponents as misinformed, loony, or both–has blown up in their faces. Perhaps it has amplified the impression that the Core has been foisted on Americans by a relatively small, well‐​connected group of elites who hold regular people in contempt. I don’t think that most supporters actually are contemptuous of the average American, but it is almost impossible not to feel they are given how many have used the tactic of belittling Core opponents, who are, in many cases, just concerned citizens.


I have long thought Core supporters should publicly admit the truth about the Core–it is heavily federalized and intended, along with related tests, to direct curricula–and apologize to the public for having dodged those basic truths. Maybe now, for their own cause’s sake, they’ll do that.