The Light Footprint–Time for a Reassessment 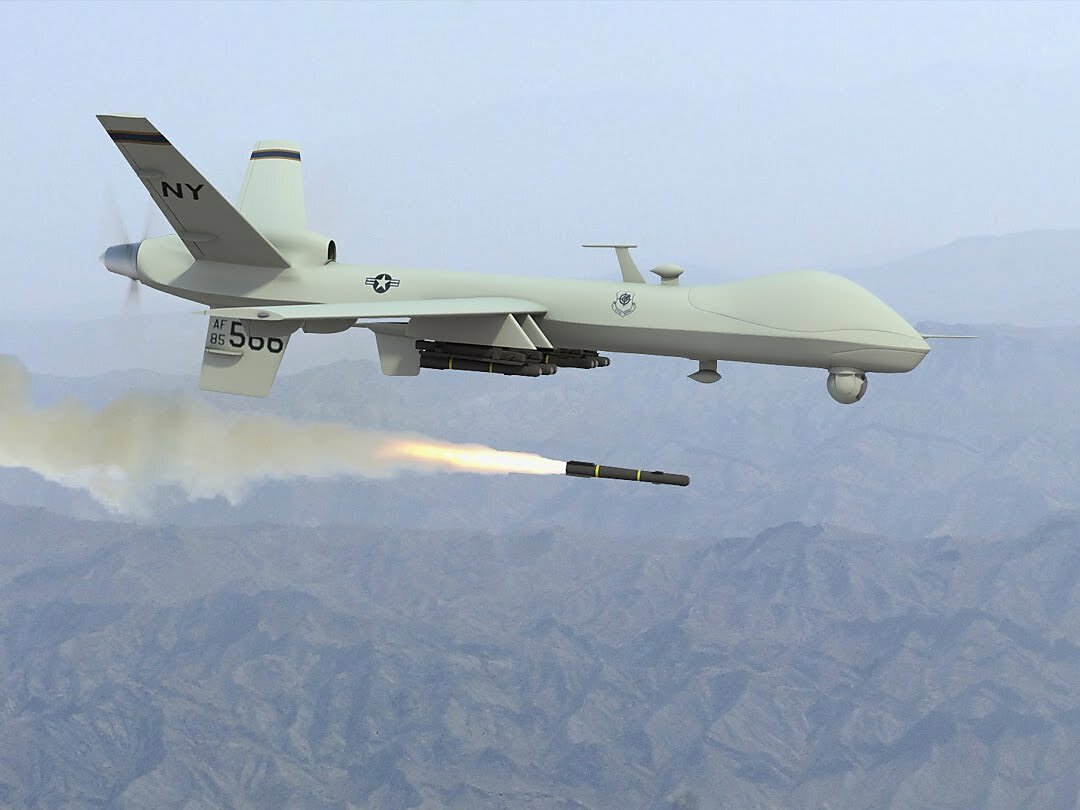 Over the course of the last decade, as the United States got bogged down in quagmires in Iraq and Afghanistan, many Americans anticipated that war‐​weariness or an Iraq/​Afghanistan syndrome would diminish the United States’ propensity to use military force. That expectation is proving to be somewhat unjustified, however. President Obama, who staunchly opposed the war in Iraq, has overseen new wars in Libya and Iraq/​Syria, as well as an ongoing drone strike campaign throughout the greater Middle East. Although the lessons of Iraq and Afghanistan have not dissuaded President Obama from employing military force, they have influenced the manner in which he has done so. To avoid becoming embroiled in another ground war in the Middle East, the Obama administration has adopted a “light footprint” approach. Rather than deploying large contingents of ground troops, the administration has employed standoff strike capabilities and small contingents of Special Operations Forces, often in support of indigenous ground troops.


In a new Cato Policy Analysis, I present a thorough analysis of that approach, arguing that the light footprint essentially constitutes a tactical shift. The Obama administration has sought to achieve the same strategic objectives—the eradication of terrorism and the promotion of democracy in the greater Middle East—with less obtrusive military instruments. Unfortunately, although the light footprint has yielded tactical dividends, it appears unlikely to advance those strategic objectives. As the Obama administration draws to a close, it is the perfect time to stop tinkering with military tactics and begin a serious discussion about reorienting U.S. national security strategy—particularly with regard to the Middle East.