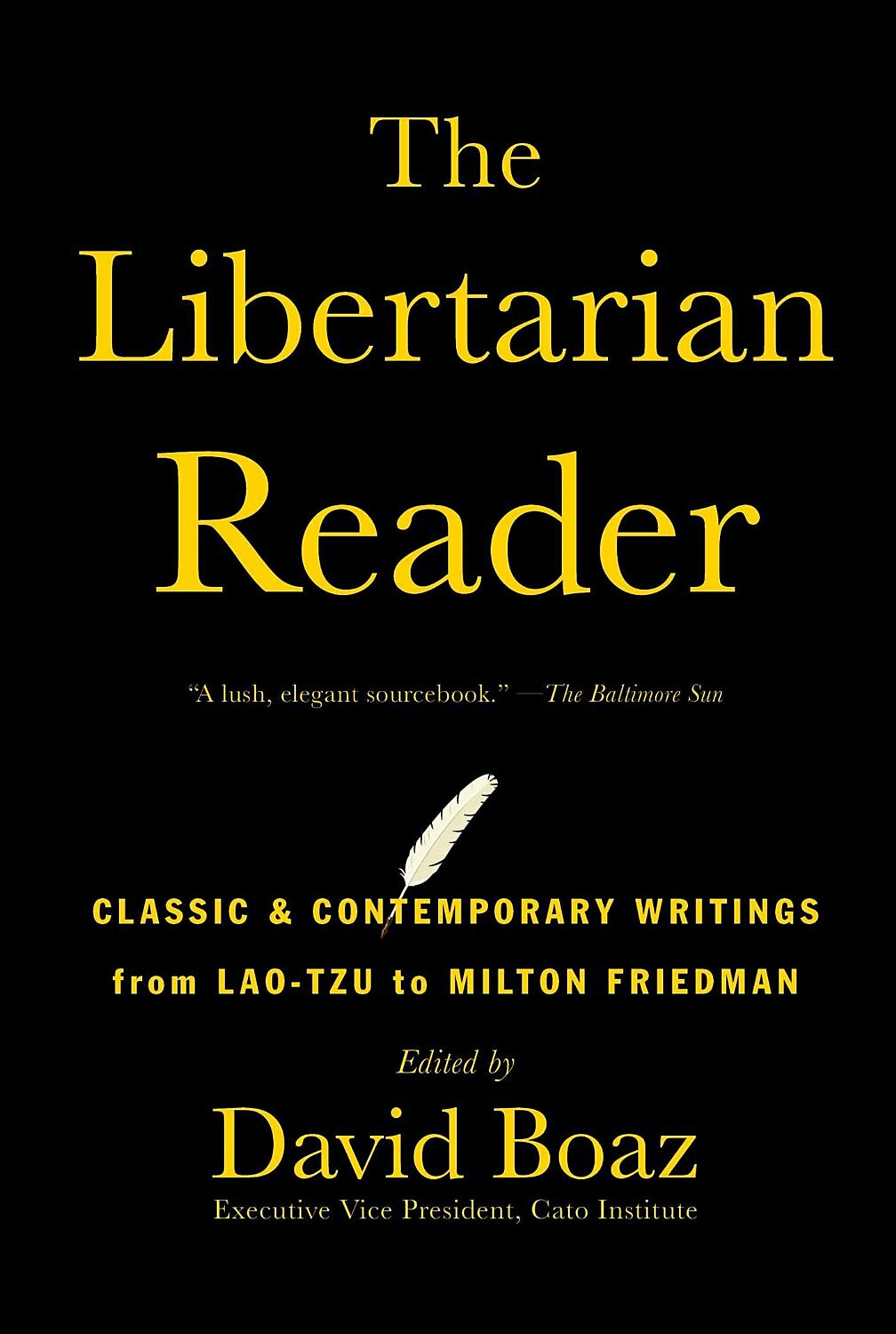 Simon & Schuster has just published The Libertarian Reader: Classic & Contemporary Writings from Lao‐​Tzu to Milton Friedman, which I edited. Buy it now from any good bookseller!


Just look at some of the great thinkers included in The Libertarian Reader:

When the first edition was published in 1997, Laissez Faire Books called it “The most magnificent collection of libertarian writings ever published.” In this edition, Tom G. Palmer’s magisterial guide to “The Literature of Liberty” has been updated to include important libertarian books published in the 21st century. That essay alone is worth the price of the book!


Buy it together with The Libertarian Mind at an incredible discount.