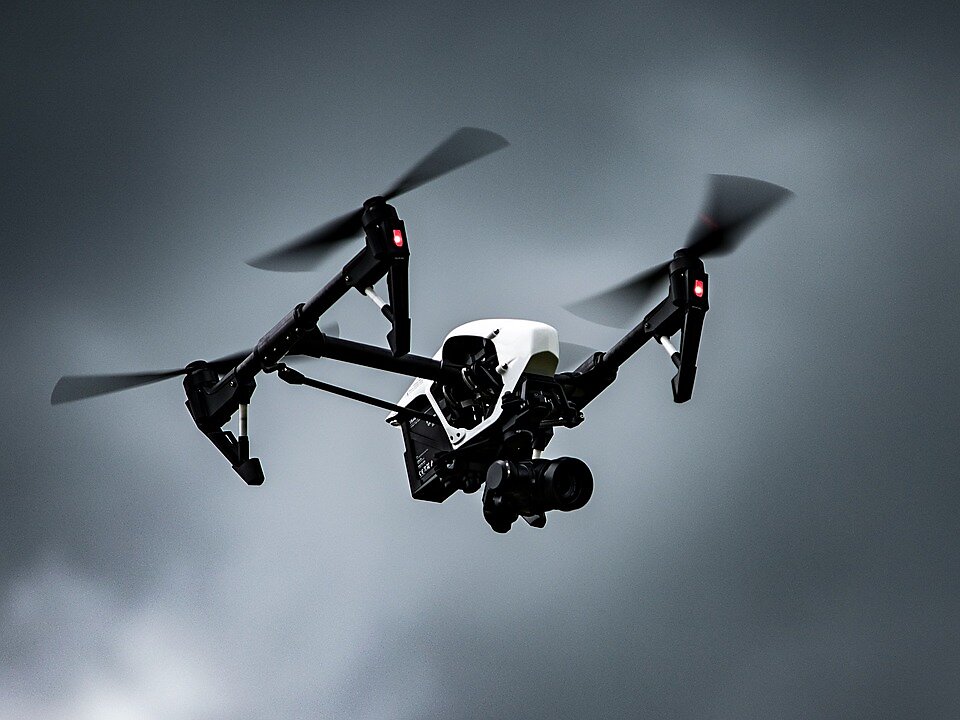 Today, the Los Angeles Police Department (LAPD) civilian police commission voted to approve proposed guidelines for a one‐​year unmanned aerial vehicles (UAVs) pilot program. According to the LAPD’s guidelines, UAVs will not be equipped with lethal or nonlethal weapons and will only be deployed in a narrow set of circumstances. The guideline also requires officers to obtain a warrant before using a UAV “when required under the Fourth Amendment or other provision of the law.” This looks all well and good, except that the Fourth Amendment and California law provide little protection when it comes to aerial surveillance.

The Fourth Amendment protects “persons, houses, papers, and effects” from “unreasonable searches and seizures.” Many Americans could be forgiven for thinking that this constitutional provision would act as a shield against warrantless aerial surveillance. Sadly, this is not the case. California law is similarly of little help. California is not one of the states that require law enforcement to obtain a warrant before using a UAV, with Gov. Jerry Brown in 2014 vetoing a bill that would have imposed such a requirement.

To the LAPD’s credit, routine surveillance is not included in its list of approved UAV operations. However, the LAPD has a history of using new surveillance gadgets, and it’s reasonable to be wary of UAVs being regularly used for surveillance as they become an everyday feature of police departments’ toolboxes.

Although the Supreme Court has yet to take up the issue of UAV surveillance, it did address aerial surveillance in a few cases in the 1980s. In Dow Chemical Co v. United States (1986) the Supreme Court ruled that the Environmental Protection Agency did not need an administrative warrant when it hired a commercial photographer using a mapping camera to inspect a 2,000 acre Dow Chemical plant from an aircraft.

The same year that Supreme Court ruled in Dow Chemical Co v. United States it also decided another case, California v. Ciraolo (1986). In that case police acting on an anonymous tip took to an airplane and without a warrant used naked eye surveillance to snoop on Dante Ciraolo’s backyard, which was unobservable from street level thanks to a couple of fences. The police spotted marijuana growing in Ciraolo’s backyard and arrested him. Ciraolo claimed that the police’s aerial inspection of his backyard violated the Fourth Amendment, but the Supreme Court ruled that such warrantless surveillance is constitutional.

In 1989, the Supreme Court dealt with another case involving police looking for marijuana from the sky. In Florida v. Riley (1989), the Supreme Court considered whether police had conducted a Fourth Amendment search when they looked into Michael Riley’s greenhouse from a helicopter at 400 feet without a warrant. A plurality on the Court found that Ciraolo controlled and that police had not conducted a Fourth Amendment search.

While those outside of courts and law schools might think that the government agents’ behavior at issue in Dow, Ciraolo, and Riley, could reasonably be described as “searches,” the unfortunate reality is that for fifty years the word “search” has been defined by courts in a very particular way.

Fifty years ago, in Katz. v. United States (1967), the Supreme Court ruled that the warrantless use of an eavesdropping device on the exterior of a public phone booth violated the Fourth Amendment. In his majority opinion, Justice Potter Stewart wrote that the Fourth Amendment “protects people, not places.”

Thanks to current Fourth Amendment doctrine the LAPD’s declaration that police will seek a warrant for UAVs “when required under the Fourth Amendment” is hardly reassuring.

In his Florida v. Riley dissent Justice William Brennan took the Court’s reasoning to its logical conclusion, using a “miraculous tool” that at the time was a hypothetical but now resembles a tool that will soon be in the hands of the LAPD and other police departments:

Imagine a helicopter capable of hovering just above an enclosed courtyard or patio without generating any noise, wind, or dust at all — and, for good measure, without posing any threat of injury. Suppose the police employed this miraculous tool to discover not only what crops people were growing in their greenhouses, but also what books they were reading and who their dinner guests were. Suppose, finally, that the FAA regulations remained unchanged, so that the police were undeniably “where they had a right to be.” Would today’s plurality continue to assert that “[t]he right of the people to be secure in their persons, houses, papers, and effects, against unreasonable searches and seizures” was not infringed by such surveillance?

The LAPD’s UAV guidance does include some praiseworthy provisions, including the ban on UAVs being equipped with weapons. However, the guidance doesn’t provide the privacy protections needed to prevent warrantless UAV snooping.