In less then a week--on September 11th, as it turns out--Cato is holding a book forum on Jesse Walker's terrific new book, The United States of Paranoia: A Conspiracy Theory.

Walker, books editor for Reason magazine, uses historian Richard Hofstadter's famous 1964 monograph "The Paranoid Style in American Politics" as his jumping-off point. In that "flawed but fascinating essay," Hofstadter locates political paranoia mostly on the fringes of American politics and mostly on the Right. It's often used today to frame concerns about government abuse as so much conspiracy-mongering. Here, for example, is Alan Dershowitz invoking Hofstadter to dismiss Glenn Greenwald, who broke the story on NSA's dragnet data-collection programs, as "the personification of the paranoid streak in American politics." 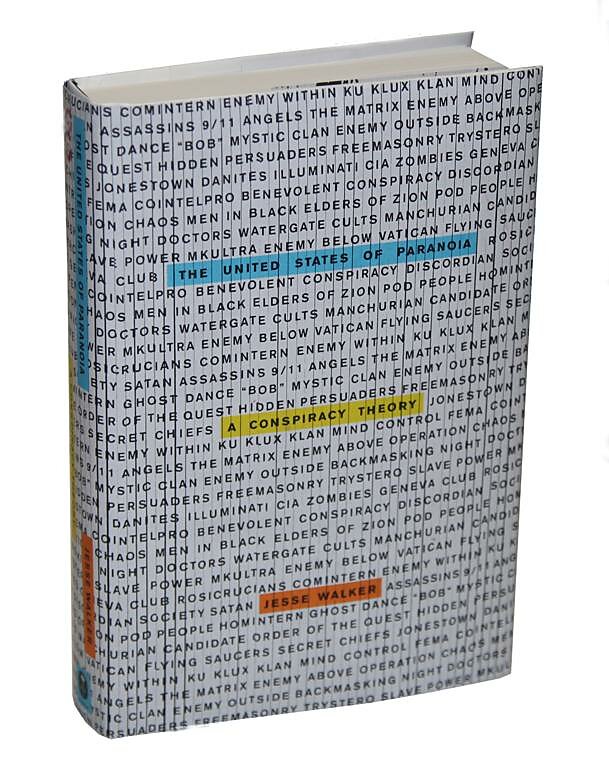 Walker insists, contra Hofstadter, that “the Paranoid Style Is American Politics.” From the colonial era, to the Anti-Masonic party, through sundry Red Scares, militia scares, and post-9/11 panics, Walker writes, “the fear of conspiracies has been a potent force across the political spectrum, at the center as well as the extreme.” What’s more, some of the most dangerous forms of political paranoia are “the kinds that catch on with people inside the halls of power.” This Reason magazine feature on what Walker calls "The Paranoid Center" gives a flavor of his argument.

But there's much more in the book, which argues that conspiracy stories can become "a form of folklore." They tell us "something true about the anxieties and experiences of the people" captivated by them "even when [they] say nothing true about the objects of the theory itself." As one reviewer put it, The United States of Paranoia contains "so many tasty morsels of historical marginalia that it nearly bursts with weirdness."

We're happy to have as our featured commentator Sam Tanenhaus, writer-at-large for the New York Times, longtime editor of the NYT Book Review (2004-13) and author of such books as Whitaker Chambers: A Biography and The Death of Conservatism. Here's Tanenhaus on Hofstadter.

You'd have to be nuts not to RSVP right now for what promises to be a fascinating discussion of political paranoia Left, Right, and Center. Do it here.