Columbia University IR guru Robert Jervis has a smart post at Foreign Policy's "Af-Pak" blog.  For those who couldn't get enough at yesterday's Cato forum on Afghanistan, Jervis' post is well worth a look: 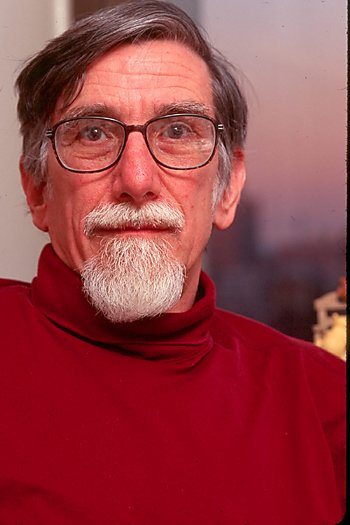 Most discussion about Afghanistan has concentrated on whether and how we can defeat the Taliban. Less attention has been paid to the probable consequences of a withdrawal without winning, an option toward which I incline. What is most striking is not that what I take to be the majority view is wrong, but that it has not been adequately defended. This is especially important because the U.S. has embarked on a war that will require great effort with prospects that are uncertain at best. Furthermore, it appears that Obama's commitment to Afghanistan was less the product of careful analysis than of the political need to find a "tough" pair to his attacks on the war in Iraq during the presidential campaign. It similarly appears that in the months since his election he has devoted much more attention to how to wage the war than to whether we need to wage it.

The claim that this is a "necessary war" invokes two main claims and one subsidiary one. The strongest argument is that we have to fight them there so that we don't have to fight them here. The fact that Bush said this about Iraq does not make it wrong, and as in Iraq, it matters what we mean by "them."...

The second part of the question is exactly what withdrawal means. What would we keep in the region? What could we achieve by airpower? How much intelligence would we lose, and are there ways to minimize this loss? It is often said that we withdrew before 9/11 and it didn't work. True, but the circumstances have changed so much that I don't find this history dispositive. While al Qaeda resurgence is a real danger, I am struck by the thinness of the argument that in order to combat it we have to fight the Taliban and try to bring peace if not democracy to Afghanistan.

A second argument, made most recently by Frederick Kagan in the September 5-6 Wall Street Journal, is that, to quote from its headline, "A stable Pakistan needs a stable Afghanistan." But does it really? Are there reasonable prospects for a stable Afghanistan over the next decade no matter what we do? Isn't there a good argument that part of the problem in Pakistan stems from our continued presence in Afghanistan?

A third but subsidiary argument is that withdrawal would undermine American credibility around the world. Again, the fact that this is an echo of Vietnam does not make it wrong, but it does seem to me much less plausible than the other arguments. Who exactly is going to lose faith in us, and what are they going to do differently? Much could depend on the course of events in other countries, especially Iraq, which could yet descend into civil war. But if it does, would American appear more resolute -- and wiser -- for fighting in Afghanistan? Of course if we withdraw and then we or our allies suffer a major terrorist attack many people will blame Obama, and this is a political argument that must weigh more heavily with the White House than it does with policy analysts...

As I hope my ellipses make clear, Jervis' post is well worth a read.