Israel, the United States, and the Danger of War with Iran

Steve Hynd at Newshoggers looks at Heritage's recent work on Iran and observes that it sure seems like they're prepared for war.  James Phillips says the Israelis may attack Iran but we shouldn't try to stop them.  Phillips notes uncritically Israeli PM Binyamin Netanyahu's characterization of the Iranian state as a "a messianic apocalyptic cult" and points out that while the United States "has the advantage of being geographically further away from Iran than Israel and thus less vulnerable to an Iranian nuclear attack ... it must be sensitive to its ally's security perspective."

Therefore we should accede to an Israeli preventive strike and prepare for the consequences.  What's odd about Phillips' piece is that he doesn't seem to think that the United States should provide its own view as to when an attack would be smart and when it would not be.  Instead, we should just toss the keys to the Israelis and buckle up: "Wash­ington should not seek to block Israel from taking what it considers to be necessary action against an existential threat. The United States does not have the power to guarantee that Israel would not be attacked by a nuclear Iran in the future, so it should not betray the trust of a democratic ally by tying its hands now."  This is a pretty high standard.  It's very difficult to guarantee a third party won't do something in the future.  If that's the standard we're using to determine when we allow ourselves to be sucked into wars, we're in for a lot of wars.  Moreover, I'm clear on the logic of starting a war, but why wouldn't we, as the larger power in the relationship, want to determine the timeline on which the attack occurs?  Why just defer to Tel Aviv? 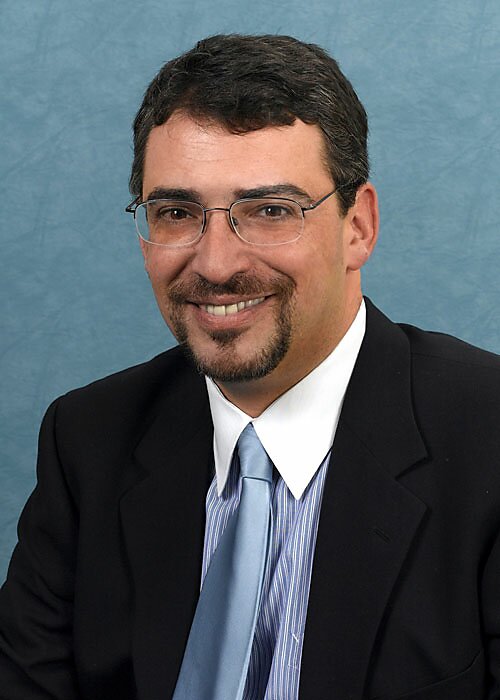 Hynd also points to an accompanying piece by Ariel Cohen that calls on the U.S. to extend nuclear deterrence over Israel, Egypt, and Saudi Arabia, and to "deploy a visible deterrent, including overwhelming nuclear forces near Iran, on surface ships, aircraft, or permanent bases ... designed to hold at risk the facilities that Iran would need to launch a strategic attack, thereby making any such attack by Iran likely to fail."  Interestingly in a passage he attributes to personal meetings with Vladimir Putin and Sergei Lavrov, he says the Russian leadership sees Iran as a "regional superpower" and doesn't want to go to war with them.

Cohen also says bombing is better than non-bombing because of the "existential threat" a nuclear Iran would pose to Israel, as well as Cohen's worry that by not bombing "the U.S. would send a message to other countries that nuclear weapons are the trump card that can force U.S. and Israeli acquiescence."  But they sort of are that sort of trump card, right?  Presumably that's why the Iranians and the North Koreans appear to have been so enthusiastic about getting some.  Ultimately, says Cohen, the U.S. should drop the pretense of UN sanctions against Iran and opt instead for a sanctions coalition of the willing.  We should also apply unilateral sanctions against Russia for refusing to join the Iran sanctions coalition, and we should station nuclear weapons in the Middle East.

This is getting a bit too long for a blog post already, so I'll just point to the study I produced on the "should we bomb Iran?" question back in 2006 for those with interest.  The basic outline of the argument holds up reasonably well, I think, so my thoughts are mostly contained in it.  While the Heritage scholars point out that the Obama administration is unlikely to be terribly enthusiastic about bombing Iran, it's an interesting counterfactual to think about what things might look like if John McCain had won the presidency.  Imagine the Sarah Palin speeches.