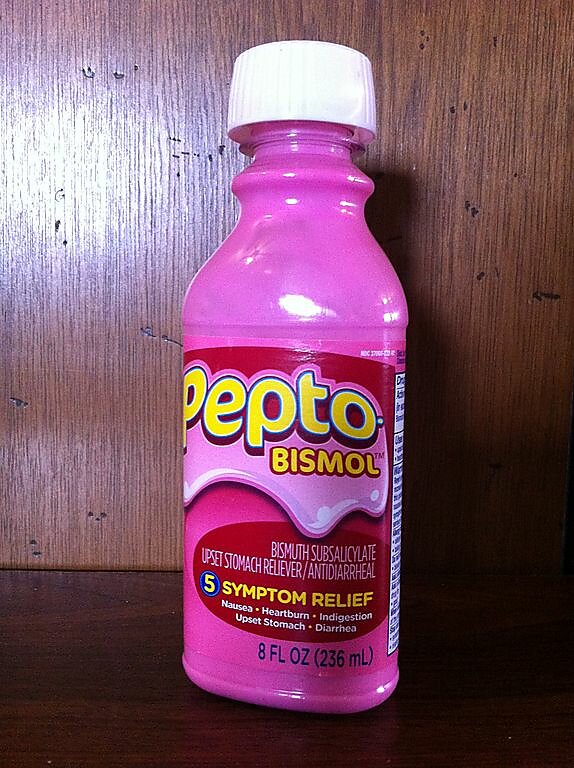 I got my dinner and a show last night. The dinner was fine, but the show? Not so great. Not much substance was covered in the DeVos confirmation hearing before the Senate Health, Education, Labor and Pensions committee, and when meaty issues were brought up they were too often smothered in gotcha questions and commentary rather than meaningful discussion.


A good part of the hearing was occupied by bickering over each committee member only getting one, five‐​minute questioning period, and whether or not that was committee tradition or an effort by the GOP majority to protect the witness. Maybe that’s insightful stuff if you care about the politics of all this—though I doubt it—but it doesn’t tell us one whit about where the nominee stands on the federal role in education.


The good news is that when DeVos was asked about her views on federal policy, she was deferential to states and districts. I don’t recall her stating resolutely that the Constitution leaves ed power to the states and the people—she stated little resolutely—but she hit the right notes. Included in that was telling committee chair Lamar Alexander (R-TN) that she would not use the power of her office to try to coerce school choice. She said she would try to convince Congress to push choice—an unconstitutional goal, but at least using the constitutionally correct process—but she would not try to do it unilaterally.

Of course, talk is cheap—we’ll see what happens. After all, President‐​elect Trump promised to “immediately” spend $20 billion to, in some way, incentivize choice expansion.


Alas, what will probably be most discussed about the hearing will amount to political point scoring. A big one stems from Chris Murphy (D-CT) demanding to know if DeVos thought guns should be in schools. DeVos said such policy should be left to states and “locales”—you know, federalism—and when she gave an example of why a school might need a gun, she referred back to a rural school she discussed with Sen. Mike Enzi (R-WY) that had a fence to protect students from bears. She said there was a good chance it had a gun on the premises, maybe to protect against grizzly attacks.


Sadly, rather than acknowledging the legitimate, serious issues behind this—for both legal and practical reasons, maybe there shouldn’t be a blanket national policy on guns and schools—DeVos opponents have mocked her out of context.


Another seeming stumble was under questioning by Sen. Al Franken (D-MN), who held forth on what constitutes the education “mainstream” before asking about measuring student “growth” versus “proficiency.” DeVos started by talking about “mastery,” asking if she understood Franken’s question right, and before she could clarify Franken stepped on her to say that she didn’t seem to comprehend the issue and hence the committee needed more time to question her. Maybe she does not know the issue, but Franken didn’t really give her a chance to answer.


Finally, Maggie Hassan (D-NH) and Tim Kaine (D-VA) questioned DeVos quite a bit about the Individuals with Disabilities Education Act (IDEA), in particular its application were taxpayer money to follow a child to a private school. Many observers have asserted that DeVos did not know that IDEA was federal law when she answered that decisions on accommodations—perhaps thinking about when non-federal funds are in use—should be state and local decisions.


To hear the questioning, you’d think IDEA was flawless law. It isn’t. More important, its application would not, or at least should not, be as simple as requiring that any private school taking a voucher student should have to provide a full range of services. That a school is chosen means families voluntarily accept what it has to offer. Indeed, choice fundamentally changes the education power structure, empowering families rather than making them dependent on bureaucratic protections like IDEA against politically controlled, assigned government schools. It is also indisputable that lots of public schools don’t provide full accommodations, and when a student’s challenges are very substantial districts sometimes send kids to private schools.


One final complaint. (I get to do this because I gave up my family dinner to watch this stuff.) Two senators—Elizabeth Warren (D-MA) and Tim Kaine—invoked Trump University to demand that DeVos hold for‐​profit colleges “accountable,” as if Trump U had been an actual university receiving federal funding. Of course it wasn’t, and the education secretary did not have jurisdiction over it. If the senators did not know that, they’ve got some studying to do. If they did, there goes any pretense of objective focus on policy, not politics.


So after almost four hours and one inconvenienced meal, what did I learn? Not much about DeVos except a stated deference to states and localities and support for school choice. About the hearing process? That it is a lot more about grandstanding and ginning up controversy than open‐​mindedly discussing issues. About my digestive system? That political dinner theater makes me go crawling for the Pepto.