The Incoherence of Schedule I

Drug policy watchers learned earlier this month that the latest substance to earn Schedule I status is the obscure plant ​called kratom. So what's Schedule I? By the letter of the law, Schedule I of the Controlled Substances Act contains "drugs, substances, or chemicals" that meet the following criteria:

In this post, I'm not going to consider the penalties that apply to the use, possession, or sale of Schedule I substances. I'm just going to look at the criteria for inclusion. While they may appear plausible, these criteria are preposterous and completely indefensible as applied.

The most important unwritten fact about Schedule I is that all three of its criteria are terms of political art. Neither science nor the plain meanings of the words have much to do with what Schedule I really includes.

We can see this first in how Schedule I fails to include many substances that clearly belong there. These substances easily meet all three criteria. Yet they are in no danger whatsoever of being scheduled. It literally will never happen.

Solvent inhalants, such as toluene, have a high potential for abuse, have no accepted medical uses, and cannot be used safely even with close medical supervision. The same is true of obsolete anesthetics like diethyl ether and chloroform. Toluene, ether, and chloroform are all dangerous when used as drugs. Overdosing on each is relatively easy, they bring serious health risks at any level of use, and they have no valid medical uses today.

None, of course, will ever be scheduled, because each is also an essential industrial chemical. That they happen to be abusable as drugs is a fact that a crime-based drug policy can't easily accommodate. And so that fact is simply ignored.

The substances included on Schedule I are an odd lot as well. Some clearly meet the criteria, but many do not.

Why, for example, is fenethylline Schedule I, while amphetamine is in the less restrictive Schedule II? On ingestion, fenethylline breaks down into two other compounds: theophylline -- a caffeine-like molecule found in chocolate -- and amphetamine.

People commonly use amphetamine under medical supervision in the United States; the popular ADHD drug Adderall is simply a mixture of various forms of amphetamine. Theophylline has also seen use by physicians for care of various respiratory issues. And people still use fenethylline under medical supervision in other countries. In the published literature, fenethylline is described as having a "lower abuse potential and little actual abuse compared to amphetamine." (Emphasis added.) To say that fenethylline has "no accepted medical use in the United States" is, quite literally, to suggest that medical science changes when you cross the border.

​Fenethylline isn't unique. Schedule I contains many drugs quite like it, molecules that bear a close but not exact resemblance to familiar and widely used medical drugs. Many of these are prodrugs -- substances that break down in the body to become familiar, medically useful molecules like morphine or amphetamine. Others, like dimethylamphetamine, are held by the medical literature to be safer than their less strictly regulated chemical cousins.

This is not to say that fenethylline, dimethylamphetamine, or amphetamine itself is risk-free. No drug is. But one could hardly find a less rational set of classifications than this one, in which drugs are scheduled more severely if and when they are less risky.

O​r consider psilocybin. ​Psilocybin flunks the first criterion for Schedule I because it is in fact fairly difficult to abuse. Psilocybin​ ​binges don't generally happen because even a single dose creates a swift and strong tolerance response: A second dose, or an added dose of any other traditional psychedelic, usually does little or nothing, and doses after that will likely be inert until several days have elapsed.

A user may have a regrettable or upsetting psilocybin​ ​experience, and many do. But users can't have a binge, and deaths and serious illnesses are exceedingly rare. Psilocybin isn't an entirely risk-free drug -- again, no drug is risk-free -- but it's clearly not in the same league as cocaine (Schedule II) or even ketamine (Schedule III). Going by the letter of the law, psilocybin's place on Schedule I is inexplicable.

Still more inexplicable is cannabis, which has​ a relatively low ​potential for abuse, ​many important medical uses, ​and ​​such a favorable safety profile that a life-threatening overdose is impossible. Too much cannabis can be deeply psychologically unpleasant, but it can't be fatal.

As you all know, cannabis is Schedule I.

This has brought Americans, long the world's most inventive people, to invent and ingest dozens of substitutes. Each of these so-called cannabimimetics became a recreational drug almost solely because a safe, well-studied, and well-tolerated recreational drug -- cannabis -- just happened to be illegal. Now there are dozens of cannabimimetics, all with somewhat different dosages, effects, and safety profiles. Much remains unknown about them, unlike the relatively well-studied compounds found in cannabis.

A similar process has taken place with the traditional psychedelics, generating a bewildering array of new psychoactive substances, each of which has a dosage, effect constellation, and risk profile that is relatively unknown when compared to, say, psilocybin or mescaline. It might even be said that Schedule I itself is the single largest cause of Schedule I drugs. In all, the mimetics are an area of comparative ignorance. Many of these new drugs may even deserve a bad reputation, if not a state-enforced ban. But, at least for a time, all of them were technically legal (at least, if we ignore the Federal Analogue Act, which is an entirely different mess of its own). If cannabis or psilocybin were legal instead, few would likely bother with the mimetics outside a laboratory setting.

Yet many of these mimetics could also be medically interesting, much like cannabis itself. We just don't know yet, and we are a lot less likely ever to find out because it's difficult to do research with Schedule I drugs.

To sum up, the list of drugs on Schedule I both over-includes and under-includes. I suspect that the list does not exist to fulfill the criteria. Rather, the criteria​ exist to make Congressional and DEA determinations look scientific, even when they clearly are not. They would appear to have no other function.

With that in mind, let's take a closer look at kratom. 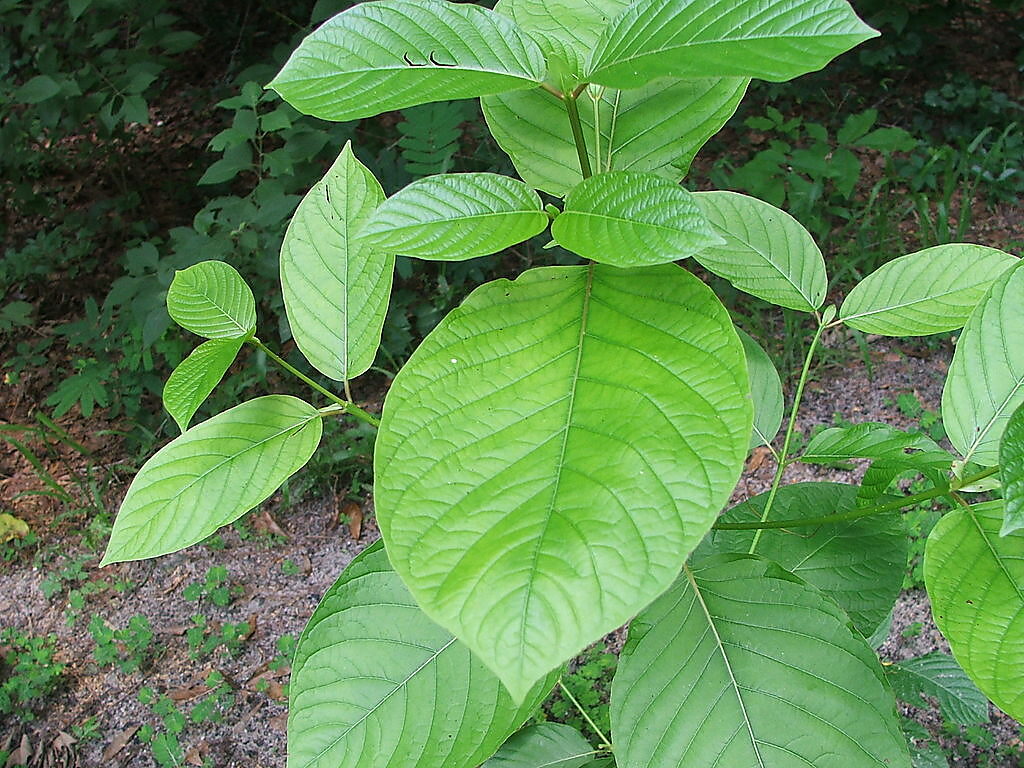 As Jacob Sullum notes, the DEA has simply defined all use of kratom as abuse. Of course, then, the potential for abuse is (nominally) high. But it begs the question that science could and should have answered: What exactly is kratom's abuse potential? Thanks to kratom's new Schedule I status, U.S. researchers are in no position to question the DEA anytime soon.

This is typical of how drug scheduling works; to some extent the law creates its own medical facts by foreclosing research avenues that might otherwise be explored. But it can only do this by stunting our knowledge and perhaps delaying the development of useful new medicines.

What's true of abuse potential is also true of "accepted medical use." It too is an obfuscation; the DEA, and not doctors, determine what counts as accepted. But as Jeffrey Miron noted, kratom users report that it can relieve the symptoms of opiate addiction and help addicts kick the habit. Are they right? More clinical study might help, and we can be pretty sure that we're not getting it now.

Finally, "lack of accepted safety for use" is -- you guessed it -- yet another determination made by a certain department in the executive branch. Not that it would change their minds, but Jacob Sullum correctly notes that kratom is relatively safe when compared to many other drugs, particularly the recreational opiates like heroin. In particular, while overdose on kratom is certainly possible, no fatal overdoses have ever been recorded. This is not to say that it's impossible, of course, but when compared to heroin -- or many other drugs -- "no recorded fatal overdoses" is a pretty good track record.

In short: Schedule I is not a set of scientific criteria, rationally applied to the world of drugs. Rather, it's a science-y looking smokescreen, one that allows the DEA to do virtually whatever it feels like -- which is often completely indefensible.