I Hear You, Matt Damon 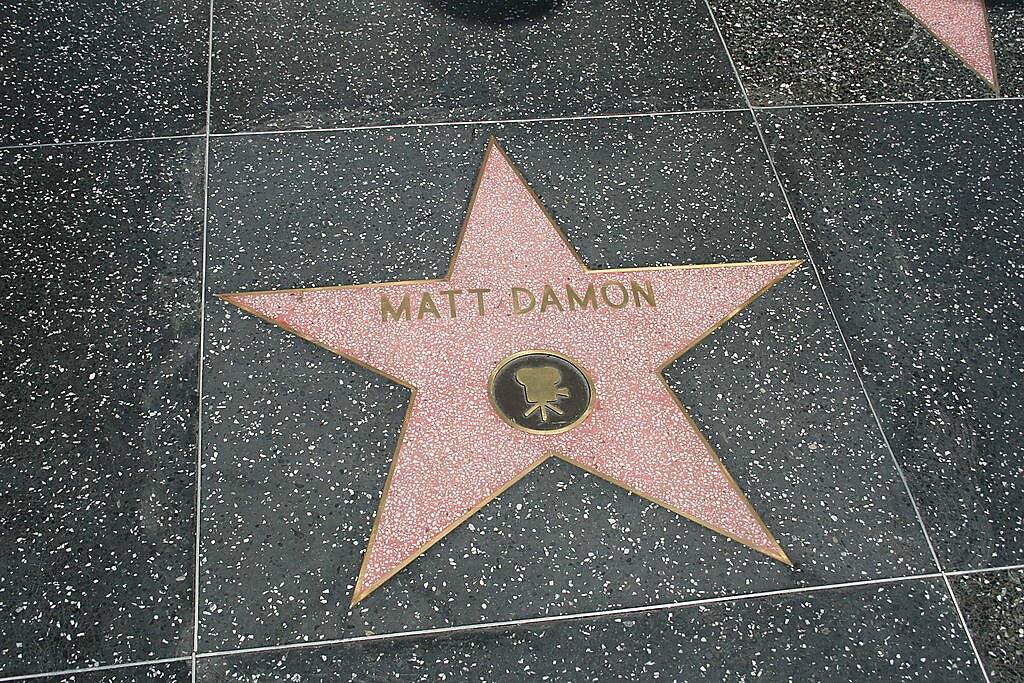 In school choice circles, a lot of people don’t much care for actor Matt Damon, at least his education politics. (I’m not sure where they stand on The Bourne Identity or Stuck on You.) Damon—son of education professor Nancy Carlsson‐​Paige—has been a vocal advocate for government schooling, and is the narrator of the documentary Backpack Full of Cash, which you might recall is the film those outraged over Andrew Coulson’s School Inc. say PBS must show to balance out perspectives. But here’s the thing: Damon sends his own kids to private school!


I am supposed to be outraged by the apparent hypocrisy, but I don’t think Damon’s selection falls under that heading. Damon and many progressives love public schooling but don’t like what it has become, especially under the standards‐​and‐​testing tidal wave of No Child Left Behind, and the only somewhat less inundating Every Student Succeeds Act. They don’t care for the reduction of education to basically a standardized test score. As Damon, who attended progressive public schools in Cambridge, MA, has said, “I pay for a private education and I’m trying to get the one that most matches the public education that I had, but that kind of progressive education no longer exists in the public system. It’s unfair.”


No doubt lots of people—choice fans and detractors alike—who want education to be more than a score sympathize with Damon’s frustration. The problem is that Damon champions exactly the wrong system to get sustainable change. By its nature, public schooling, if not doomed to reduction to simple metrics, is in constant, near‐​death peril of it.


When people can’t vote with their feet—which is very tough to do in a system in which where you go to school depends on where you can afford a home—their only hope to make schools do what they want is government action. But government is controlled by politics, which is itself driven by soundbites. And what is ideal for a soundbite on whether schools are “working”? Why test scores, of course! “The scores are up,” or “the scores are down,” or “25 percent of the kids are proficient,” and so on.


The key to escaping such peril is not hoping that nick‐​of‐​time, death‐​defying, Jason Bourne‐​esque political miracles will constantly save us, but basing education in freedom. Attach cash to students—via “backpacks,” if you must—give educators autonomy to teach and run schools as they see fit, and ground accountability in educators providing schools to which parents willingly entrust those backpack‐​bearing kids.


Of course, there is much more that is problematic about government education than just simplistic standardization. Far more deeply, if it is “unfair” that Damon can’t find the progressive schools he wants in the public system, it also unfair that many religious people—who by law cannot get the education they want in public schools—or Mexican Americans, or countless other people are also unable to access the education they want. Thankfully, the key to getting fairness for them is the same one to getting fairness for Damon: school choice.


Don’t blame Matt Damon for his choices. Blame the choice‐​killing system he defends.