Andrew Coulson’s School Inc. takes viewers on a worldwide personal quest for an answer to the question — if you build a better way to teach a subject, why doesn’t the world beat a path to your door?

This three-part documentary, produced by Free To Choose Media, reveals many unfamiliar and often startling realities: the sad fate of Jaime Escalante after the release of the feature film Stand and Deliver; Korean teachers who earn millions of dollars every year; for-profit schools in India that produce excellent results but charge only $5 a month; current U.S. efforts to provide choices and replicate educational excellence; and schools in Chile and Sweden in which top K-12 teachers and schools are reaching large and ever-growing numbers of students. With its beautiful visuals, surprising twists, and energy, School Inc. takes you on a personal, highly insightful journey. 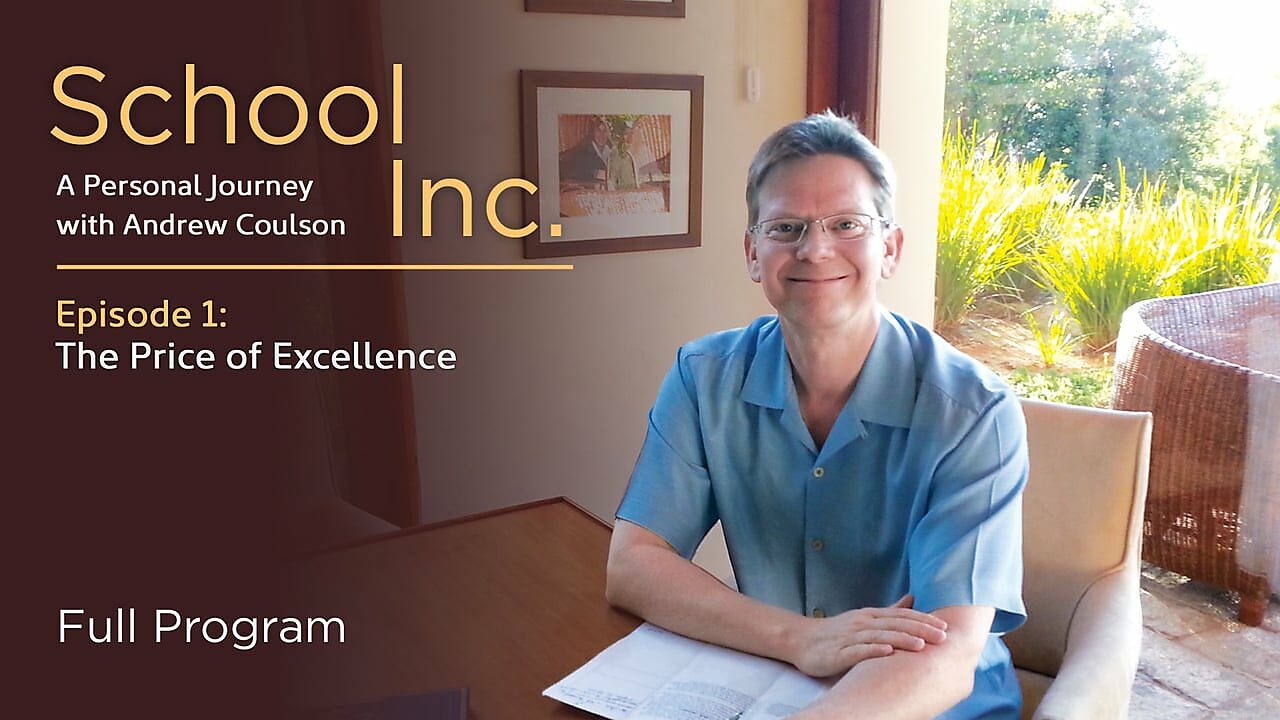 Part 1 – The Pride of Excellence – The educational establishment, its history and the politics that impede the growth of good schools, effective teachers, as well as the involvement of entrepreneurial educators. 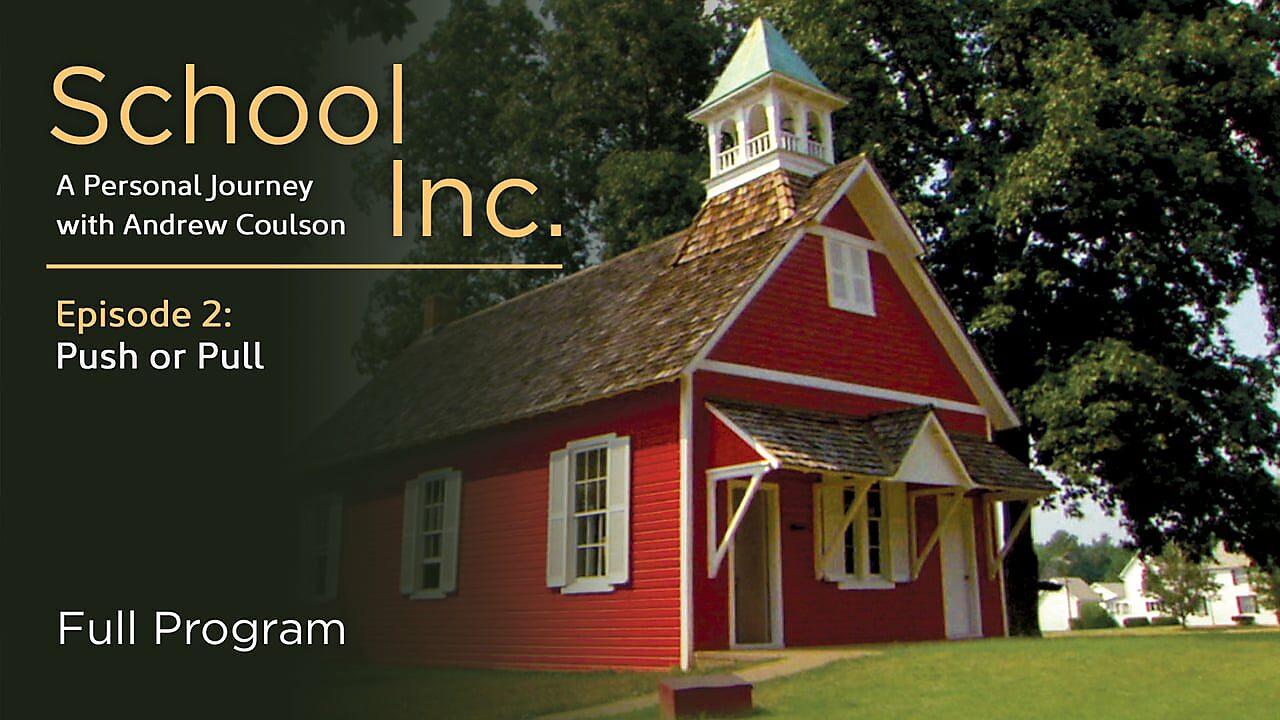 Part 2 – Push or Pull – Why excellent private schools in America have not “scaled up” to replicate their excellence on a large scale to serve more students. 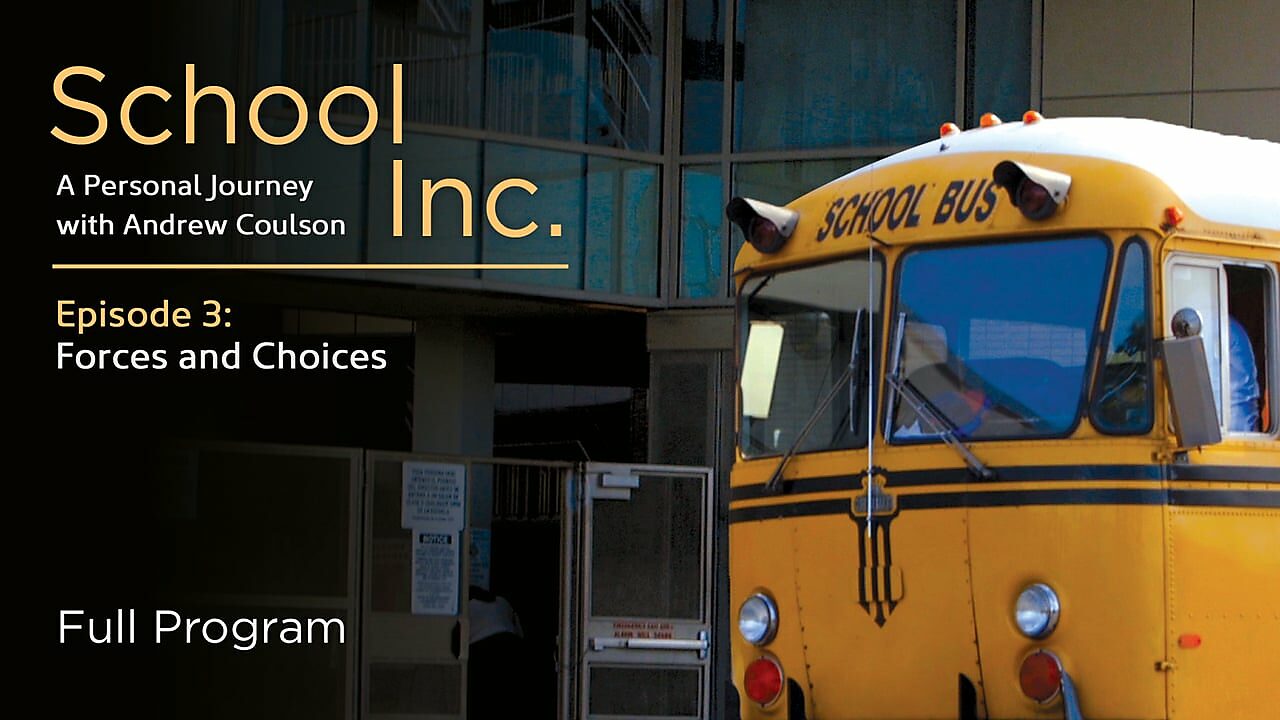 Part 3 – Forces and Choices – The success of for-profit education across the globe, including Sweden, India, and London, where the resistance to education as a business has lessened.


Join the conversation with #SchoolInc 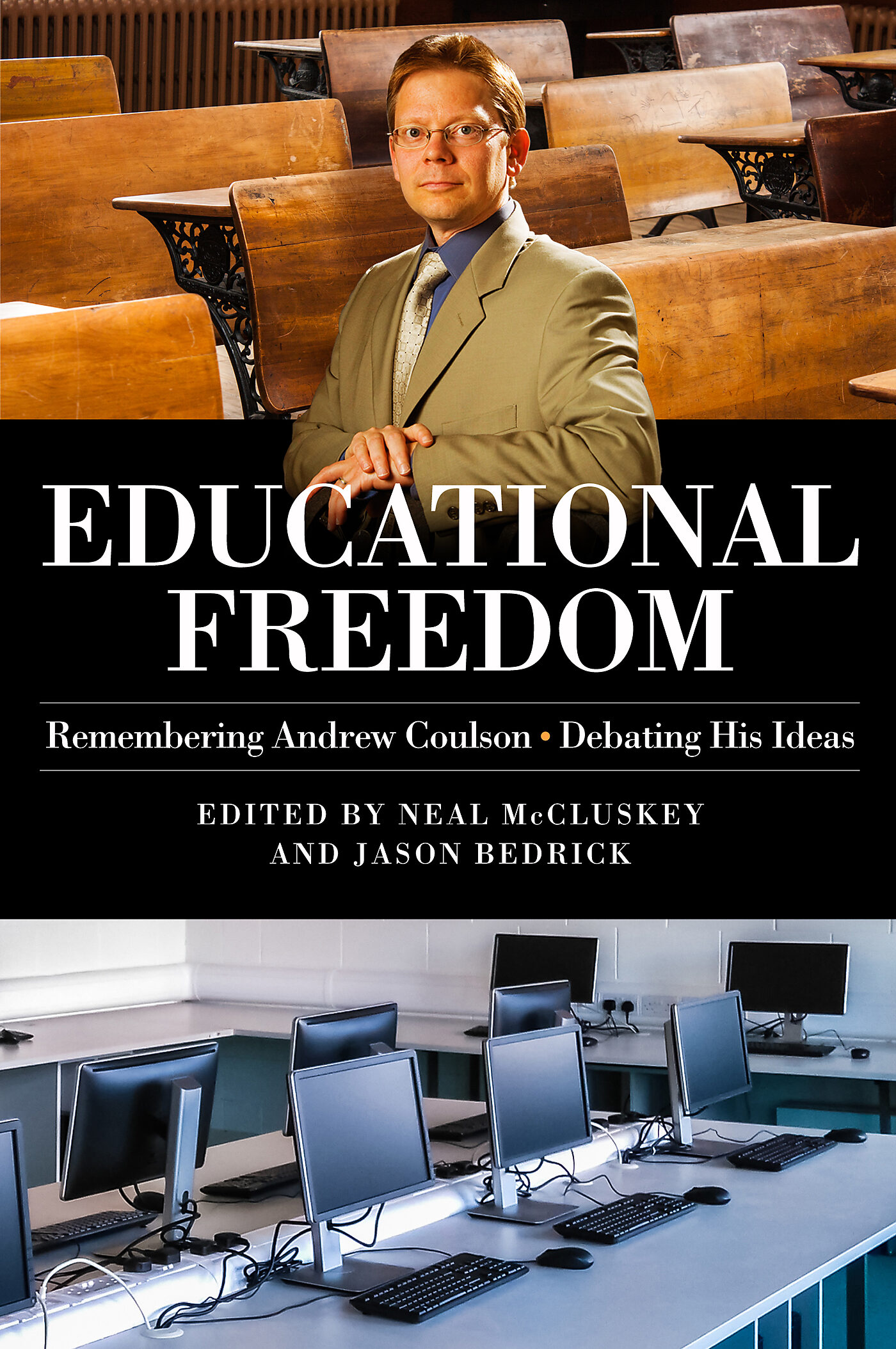 Educational Freedom: Remembering Andrew Coulson • Debating His Ideas
Though his life was cut tragically short in 2016, Andrew Coulson had a remarkable impact on education policy. As director of the Cato Institute’s Center for Educational Freedom from 2005 to 2015, he consistently advocated for free-market reforms that would make schools more flexible, innovative, and responsive to parents and students. In this newly published volume, prominent education thinkers who knew Andrew well commemorate his legacy with explorations, expansions, and critiques of his ideas.

About Andrew Coulson and this book:

“A brilliant man who devoted his life to studying and advancing freedom through school choice.”
- Governor Jeb Bush

“A first-rate intellect who entered a debate with absolutely no prejudices, vested interests, or commitment other than to find the truth. His ideas deserve serious consideration.”
- Gene V. Glass, Emeritus Regents' Professor, Arizona State University

“A key voice promoting markets in k-12 education. This book is a fitting tribute to his importance and his legacy.”
- Robert Enlow, President and CEO, EdChoice 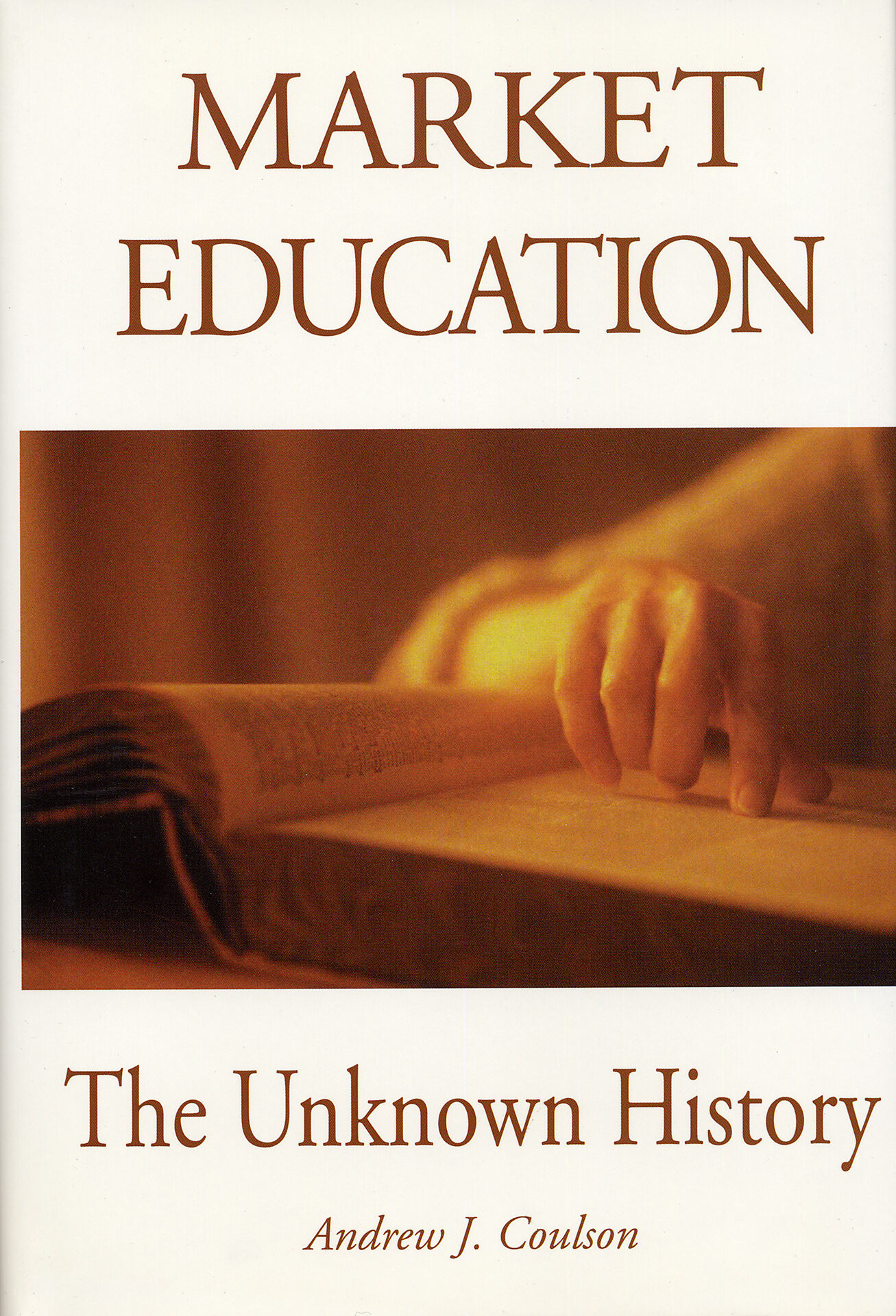 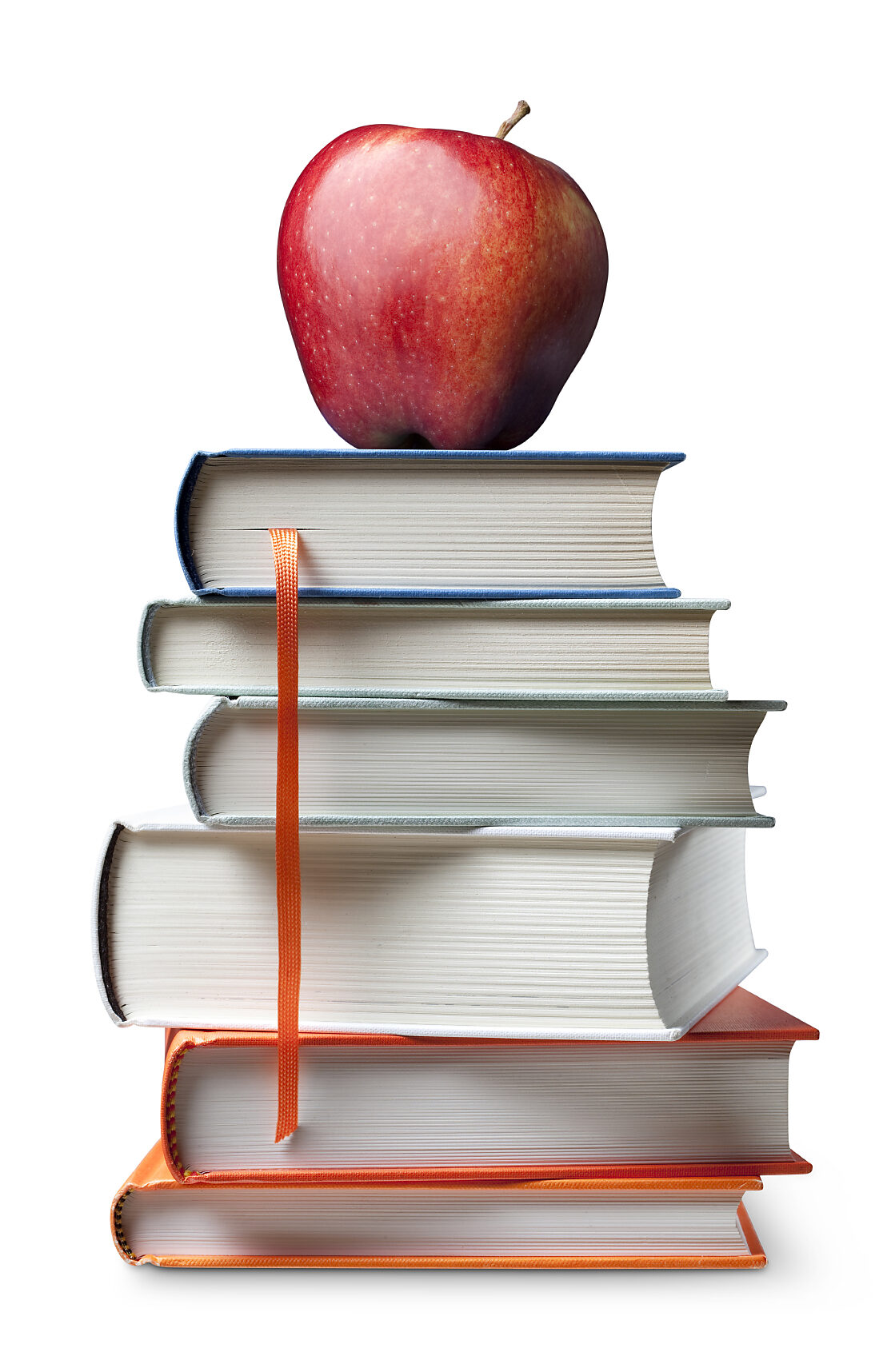