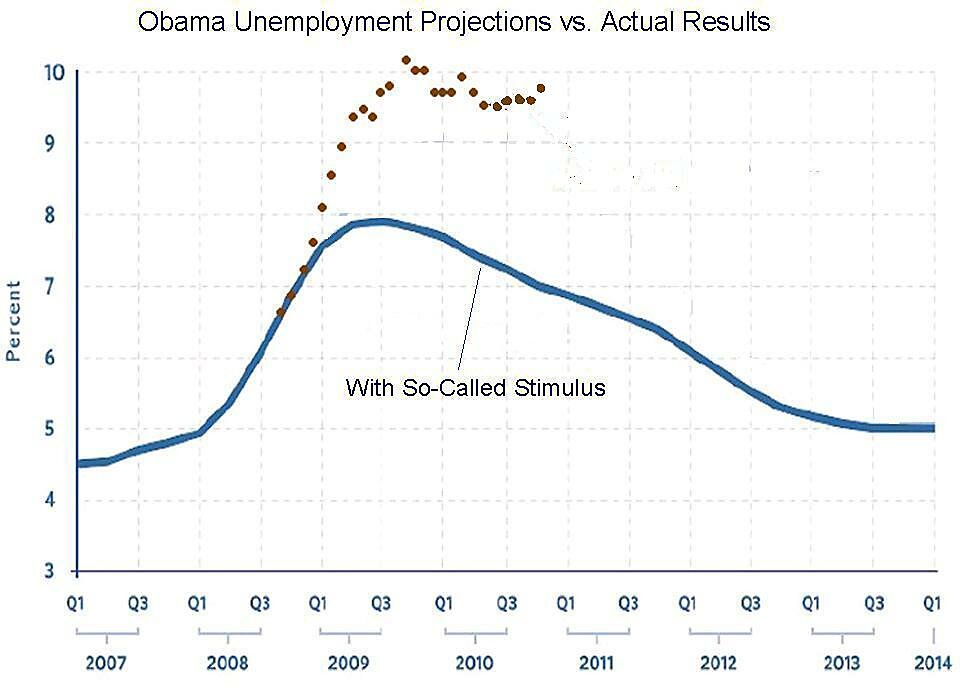 It's never wise to over-interpret the meaning on a single month's data, and it's also a mistake to credit or blame any one policy for the economy's performance. But it certainly does seem that the combination of bigger government and more intervention is not a recipe for growth.

Maybe the President should reverse course and try free markets and smaller government. After the jump is a helpful six-minute tutorial.