How Not to Fact Check a Presidential Debate

After last night’s debate, I watched the postgame on the Fox News Channel.

They had some problems with their fact checking. 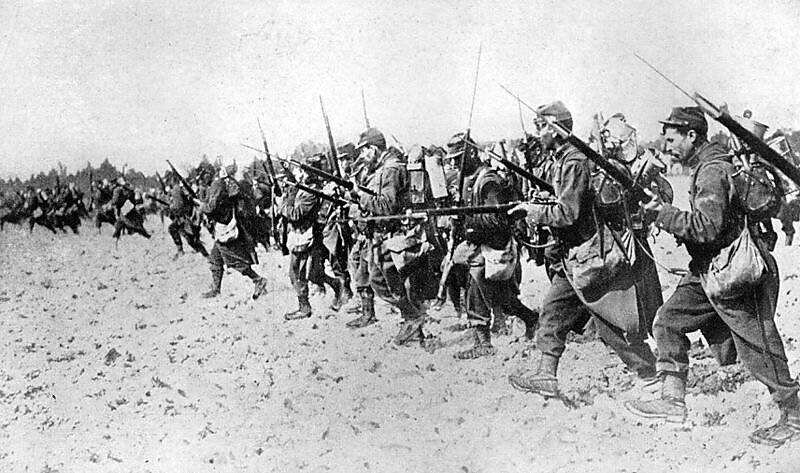 They got off to a solid start, going through the back-and-forth on whether or not the Obama administration attempted to get a Status of Forces Agreement in Iraq that would have exempted U.S. troops from being subject to Iraqi law and therefore left them in the country. Governor Romney was right on that one, and Fox called it for Romney.

Then Chris Wallace decided to “fact check” the repartee over Romney’s point that the U.S. Navy has fewer ships than it has had since 1917. Just as a refresher, here are the relevant bits:

ROMNEY: Our Navy is old — excuse me, our Navy is smaller now than at any time since 1917. The Navy said they needed 313 ships to carry out their mission. We're now at under 285. We're headed down to the low 200s if we go through a sequestration. That's unacceptable to me.

I want to make sure that we have the ships that are required by our Navy. Our Air Force is older and smaller than at any time since it was founded in 1947.

You mentioned the Navy, for example, and that we have fewer ships than we did in 1916. Well, Governor, we also have fewer horses and bayonets, because the nature of our military's changed. We have these things called aircraft carriers, where planes land on them. We have these ships that go underwater, nuclear submarines.

And so the question is not a game of Battleship, where we're counting ships. It's what are our capabilities…

So how did Fox fact check this go round? Here’s what Chris Wallace said:

Well, as it turns out, in the middle of the debate, after he heard this, a Marine tweeted Fox News and said, “The Marines still use bayonets,” so it may not be clear who doesn’t really understand what the military currently uses.

I always thought Chris Wallace was a pretty sharp guy, but this makes me question that judgment. The point wasn’t that bayonets don’t exist anymore, or that they aren’t issued to Marines—they are. The point was that fighting wars is very different than was fighting wars in the early 20th century. Bayonets are not causes of mass death in combat as they were, say, right around 1916 (see photo). The point was that simply tallying the number of ships isn’t apples to apples because one American warship can do so much more today than one warship could back then.

The more precise point would be that we currently measure our navy in terms of tonnage. But don’t take it from me, take it from former Bush/Obama defense secretary Robert Gates:

As much as the U.S. Navy has shrunk since the end of the Cold War, for example, in terms of tonnage, its battle fleet is still larger than the next 13 navies combined—and 11 of those 13 navies are U.S. allies or partners.

Wallace’s idea that what he was doing was somehow a “fact check” overlooks the point that there wasn’t a fact in dispute. There was an argument, slightly more complicated than a simple factual dispute. And Obama’s argument, that the nature of militaries and combat has changed dramatically—nuclear weapons, anyone?—since 1916 and that we measure combat power differently as a result, was clearly correct. Even trying to count the number of bayonets would have been a silly effort to miss the point.

It is disappointing in the extreme to see VP candidate Paul Ryan on television this morning in one breath seemingly understanding Obama’s point, then immediately claiming not to understand the point (“to compare modern American battleships and navy with bayonets, I just don’t understand the comparison…”)