Hayek: The Market and Other Orders 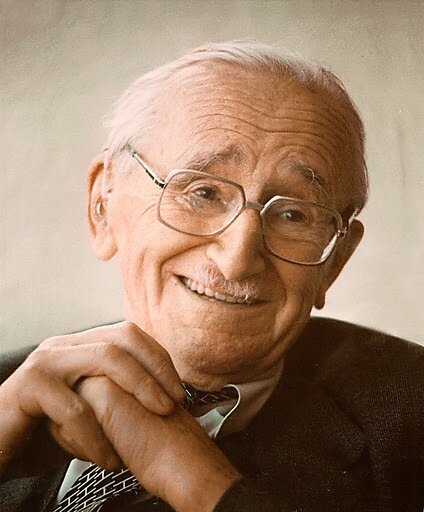 Volume 15 of the Collected Works of F. A. Hayek has just been published by the University of Chicago Press. This volume, edited by series editor and Hayek biographer Bruce Caldwell, is The Market and Other Orders. It contains many of Hayek’s most important papers:

That’s only the beginning in this impressive volume, which should be of interest to any Hayek scholar, and indeed any student of economics or complex social orders.


Lawrence Summers, former secretary of the Treasury and president of Harvard, said in an interview for The Commanding Heights, Daniel Yergin and Joseph Stanislaw’s 1998 study of the resurgence of economic liberalism,

What’s the single most important thing to learn from an economics course today? What I tried to leave my students with is the view that the invisible hand is more powerful than the hidden hand. Things will happen in well‐​organized efforts without direction, controls, plans. That’s the consensus among economists. That’s the Hayek legacy.

This volume is a great introduction to those key ideas.