Has Biddle Given Up on Karzai? 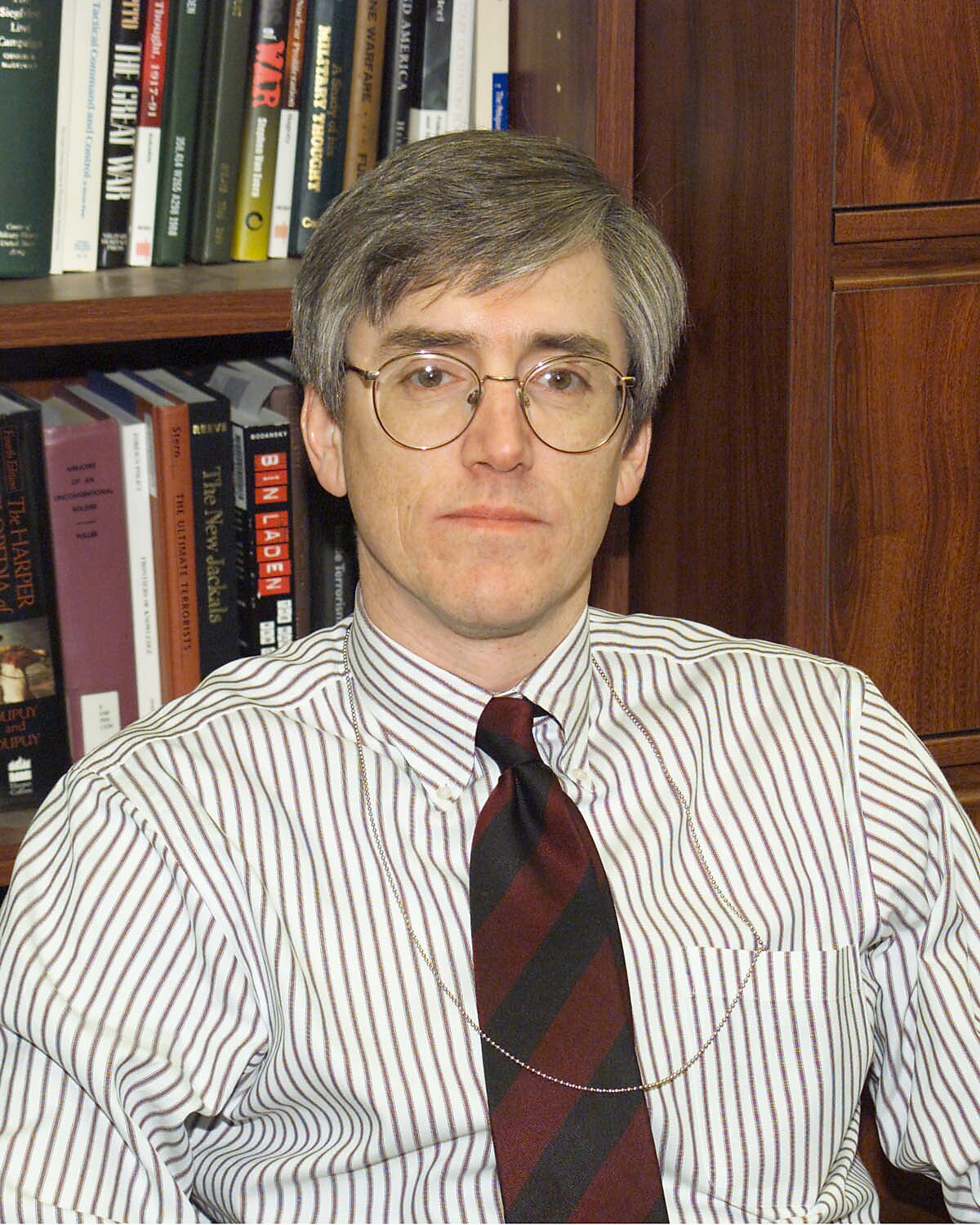 ﻿﻿During the discussions in 2009 over what to do in Afghanistan, Stephen Biddle of the Council on Foreign Relations emerged as an influential voice for staying in the country and ramping up a counterinsurgency campaign.  In a widely-read article titled "Is It Worth It?" the author answered in the affirmative but warned that an expanded war would be "costly, risky and worth waging---but only barely so."

In support of the administration's Afghanistan policy, Biddle has argued repeatedly that our cart is hitched to Hamid Karzai's horse.  In January of this year Biddle declared that winning the war "is going to require, among other things, a conscious decision by Hamid Karzai to...implement reforms. If we cannot persuade him to do that, we are not going to succeed."  In a 2009 interview making the case for staying in Afghanistan, Biddle had argued that

The key issue is whether or not the governance reform campaign can succeed. I tend to think that's co-equal with security provision. Both are necessary; neither is sufficient for success.

So Biddle's basic plan then was to lean on Karzai to support necessary political change in the national government and to support this objective with an expanded population-centric counterinsurgency campaign.

What's striking in the new piece is that Biddle seems basically to have given up on Karzai---and with him, on the Afghan state.  But strangely, the Afghan state comes back into the story at crucial junctures and is supposed to assert authority over provincial bodies.  Take the example of revenue.  Biddle et al. warn that under mixed sovereignty, "the Afghan state would have to crack down on the narcotics trade, which if left unchecked could dwarf the revenues provided by foreign aid and and make such aid a less convincing incentive for compliance with the center."  But how are they supposed to crack down when the reason for the acceptance of decentralism in the first place was because the Afghan central government was so weak?