Vermont voters have created a unique situation in the state. People often associate it with the land of Bernie Sanders. It has higher taxes, larger government, and less freedom. Yet Vermont is headed by a Republican governor who favors restrained budgets, low taxes, and leans moderate or libertarian on social policy.

Phil Scott was just re‐​elected governor of Vermont by an impressive 69 to 28 percent margin, even though the state went for Biden over Trump 66 to 31.

Scott came to the governor’s office after serving as a state senator and Vermont’s lieutenant governor. His fiscal views probably formed during his days as a small business owner before that. He is also an active race car driver. 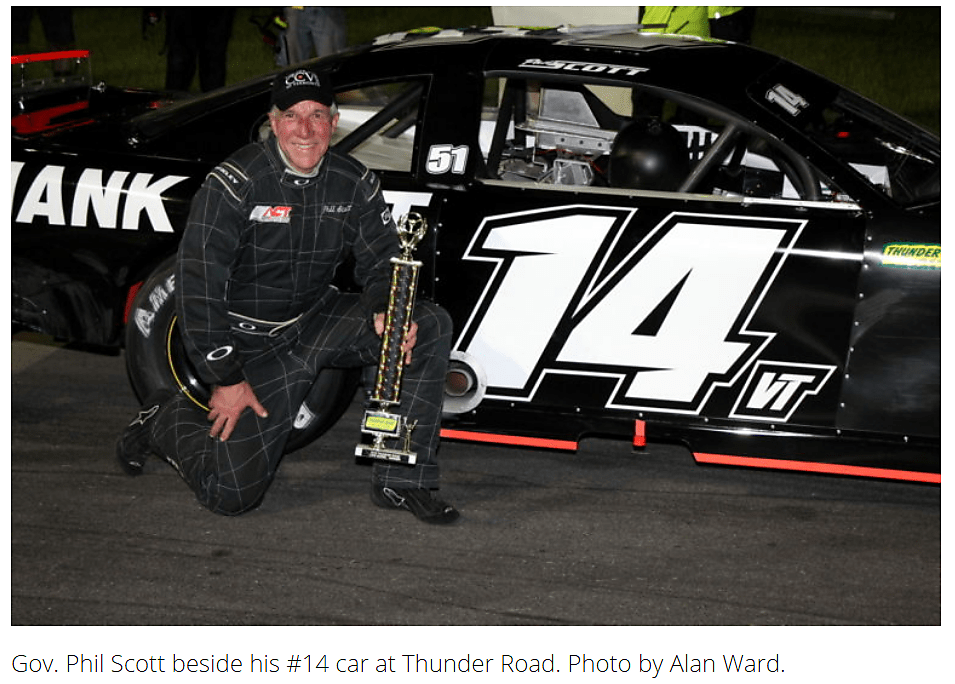 During his time in office, Scott has battled the state’s Democratic legislature over tax and spending restraint, and he does not hesitate to veto big‐​government bills. For example, the governor vetoed property tax increases to fund schools, proposing instead to cut school bureaucracy as a money saving move. General fund spending rose at an annual average rate of just 2.4 percent between 2017 and 2020, and Scott has focused on trimming fat from state agencies.

Protecting his citizens from unnecessary tax increases in 2018, the governor signed a bill to conform to federal changes in the income tax base while cutting state income tax rates across the board. That same year he signed a bill to legalize recreational marijuana possession, and in 2020, he allowed a bill legalizing pot sales to become law without his signature.

As a fiscal conservative in Vermont, Phil Scott is outnumbered and does not win every battle. In 2020, the legislature vetoed his attempts to defend the economy against the legislature’s proposals for carbon regulations and carbon taxes. But he is used to strong g‐​forces on the race track, and as he battles strong g‐​forces in the state capital, voters seem to have his back.

The majority‐​democrat state legislature has also overridden Scott’s veto of a bill that would create a damaging minimum wage hike in 2020. According to Scott, “Despite S.23’s good intentions, the reality is there are too many unintended consequences and we cannot grow the economy or make Vermont more affordable by arbitrarily forcing wage increases. I believe this legislation would end up hurting the very people it aims to help.”

Scott also vetoed bills that would impose a costly paid‐​leave scheme funded by a new wage tax. In a 2020 veto message, he said, “Vermonters have made it clear they don’t want, nor can they afford, new broad‐​based taxes. We cannot continue to make the state less affordable for working Vermonters and more difficult for employers to employ them—even for well‐​intentioned programs like this one.”

After his impressive reelection this year, it will be interesting to watch this fiscally conservative governor continue to take on his state’s liberal legislature. And as other states like California similarly elect left‐​leaning politicians to federal offices while rejecting their ideas about higher taxes and bigger government at the state level, it appears many electorates once thought of as purely Democrat may actually be libertarian.