French Thief Complains that Victims Are Running Away

Atlas is shrugging and Dan Mitchell is laughing.

I predicted back in May that well-to-do French taxpayers weren't fools who would meekly sit still while the hyenas in the political class confiscated ever-larger shares of their income.

But the new President of France, Francois Hollande, doesn't seem overly concerned by economic rationality and decided (Obama must be quite envious) that a top tax rate of 75 percent is fair. And patriotic as well!

So I was pleased - but not surprised - when the news leaked out that France's richest man was saying au revoir and moving to Belgium.

But he's not the only one. The nation's top actor also decided that he doesn't want to be a fatted calf. Indeed, it appears that there are entire communities of French tax exiles living just across the border in Belgium.

Best of all, the greedy politicians are throwing temper tantrums that the geese have found a better place for their golden eggs.

France's Prime Minister seems particularly agitated about this real-world evidence for the Laffer Curve. Here are some excerpts from a story in the UK-based Telegraph. 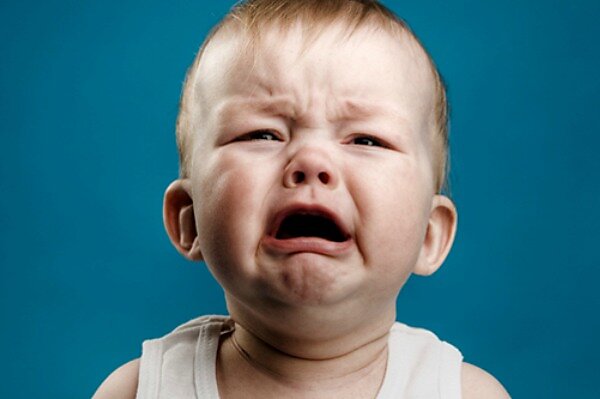 France's prime minister has slammed wealthy citizens fleeing the country's punitive tax on high incomes as greedy profiteers seeking to "become even richer". Jean-Marc Ayrault's outburst came after France's best-known actor, Gerard Dépardieu, took up legal residence in a small village just over the border in Belgium, alongside hundreds of other wealthy French nationals seeking lower taxes. "Those who are seeking exile abroad are not those who are scared of becoming poor," the prime minister declared after unveiling sweeping anti-poverty measures to help those hit by the economic crisis. These individuals are leaving "because they want to get even richer," he said. "We cannot fight poverty if those with the most, and sometimes with a lot, do not show solidarity and a bit of generosity," he added.

In the interests of accuracy, let's re-write Monsieur Ayrault's final quote from the excerpt. What he's really saying is: "We cannot buy votes and create dependency if those that produce, and sometimes produce a lot, do not act like morons and let us rape and pillage without consequence."

So what's going to happen? Well, I wrote in September that France was going to suffer a fiscal crisis, and I followed up in October with a post explaining how a bloated welfare state was a form of economic suicide.

Yet French politicians don't seem to care. They don't seem to realize that a high burden of government spending causes economic weakness by misallocating labor and capital. They seem oblivious  to basic tax policy matters, even though there is plenty of evidence that the Laffer Curve works even in France.

So as France gets ever-closer to fiscal collapse, part of me gets a bit of perverse pleasure from the news. Not because of dislike for the French. The people actually are very nice, in my experience, and France is a very pleasant place to visit. And it was even listed as the best place in the world to live, according to one ranking.

But it helps to have bad examples. And just as I've used Greece to help educate American lawmakers about the dangers of statism, I'll also use France as an example of what not to do.

P.S. France actually is much better than the United States in that rich people actually are free to move across the border without getting shaken down with exit taxes that are reminiscent of totalitarian regimes.

P.P.S. This Chuck Asay cartoon seems to capture the mentality of the French government.