I’m not a big fan of the rating agencies. I’ve warned in TV interviews that they generally wait too long before downgrading profligate governments. 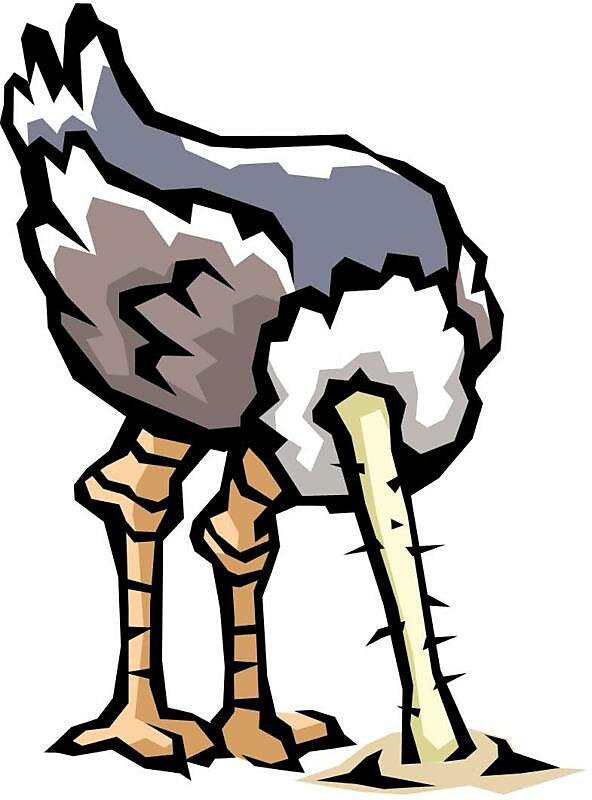 So when the rating agencies finally catch up to everyone else and lower their outlook for failing welfare states such as Greece and Portugal, one would think that this would be seen as a useful – albeit late – warning sign. But European politicians are not very happy about this development. At the risk of mixing metaphors, they want everyone to keep their heads buried in the sand and to continue complimenting the emperor on his new clothes.


Here are some excerpts from a BBC report.

The European Commission has strongly criticised international credit ratings agencies following the downgrade of Portugal by Moody’s. The Commission said the timing of the downgrade was “questionable” and raised the issue of the “appropriateness of behaviour” of the agencies in general. Earlier, Greek Foreign Minister Stavros Lambridinis said the agencies’ actions in the debt crisis had been “madness”. Ratings agencies have downgraded Greece and Portugal many times recently. …German Finance Minister Wolfgang Schaeuble told a news conference that he wanted to “break the oligopoly of the ratings agencies” and limit their influence. …”The timing of Moody’s decision is not only questionable, but also based on absolutely hypothetical scenarios which are not in line at all with implementation,” said Commission spokesman Amadeu Altafaj. “This is an unfortunate episode and it raises once more the issue of the appropriateness of behaviour of credit rating agencies.” Commission President Manuel Barroso added that the move by Moody’s “added another speculative element to the situation”.

This is not the first time this has happened, by the way. Back in January, I mocked the President of the European Council for whining that “bond vigilantes” had the nerve and gall to demand higher interest rates to compensate for the risk of lending money to incontinent governments.