The Enemy Gets a Vote 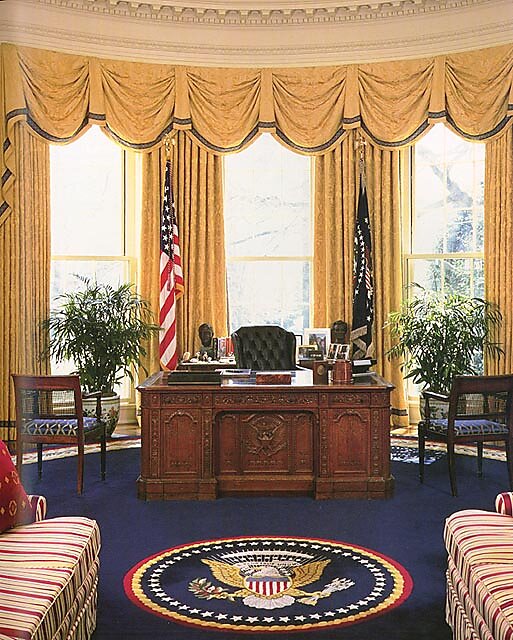 In the week since election night, foreign policy watchers (myself included) have rushed to speculate about the effects that President Trump’s administration will have on the world. The most dramatic effect is the potential upending of the international order that the United States built after World War II. Of course, at this point it is impossible to determine whether or not such a consequence will come to pass, but it deserves consideration.


Baked into the idea that Trump will tear down the international order is the assumption that Hillary Clinton would have maintained the order if she was president. Jeffrey A. Stacey argued as much in Foreign Affairs when he wrote, “The world’s challenges require a determined use of U.S. leadership, not isolationism. And in the areas where Obama’s restraint has failed, the more activist Hillary Clinton Doctrine…could likely prevail.” However, the idea that the United States can influence events through “leadership” ignores the fact that in foreign policy the enemy gets a vote. In other words, the growing relative power of America’s adversaries will still pose a challenge to the international order, regardless of what actions the United States takes or who sits in the Oval Office.


America’s ability to rein in the bad behavior of other states has diminished, not because the United States is in decline, but rather because the power of our adversaries has grown. In East Asia, for example, the two most important challenges to the security status quo are North Korea’s nuclear weapons program and China’s improving conventional military capabilities. Both developments threaten the regional order in East Asia, and resist American attempts to stop them. Multilateral and bilateral sanctions efforts have failed to stop North Korea’s nuclear weapons program, which has come a long way with minimal external assistance.


China’s growing military power enables more assertive behavior in the South and East China Seas, despite displays of resolve by the United States and its allies. While many have criticized the Obama administration for not doing more against China, the simple fact is that as its military grows strong it becomes harder to deter China from using it. Beyond East Asia, after years of neglect following the Cold War, the Russian military is fielding new capabilities and pushing back against NATO expansion to countries along its border.


The growing relative power of America’s adversaries does not make the president obsolete, but the individual behind the Resolute desk is not omnipotent. They cannot always prevent changes in the balance of power or maintain the international order by dialing up the “leadership” they demonstrate. We don’t know what impact Donald Trump will have on the world, but the threats America faces would exist regardless of who won the election. The assumption that Hillary Clinton would be able to prevent negative outcomes through greater leadership on the international stage disregards the growing power and agency of America’s challengers.