The folks at the Center for Freedom and Prosperity have been on a roll in the past few months, putting out an excellent series of videos on Obama's economic policies.

Now we have a new addition to the list. Here's Mattie Duppler of Americans for Tax Reform, narrating a video that eviscerates the President's tax agenda.

I like the entire video, as you can imagine, but certain insights and observations are particularly appealing.

1. The rich already pay a disproportionate share of the total tax burden - The video explains that the top-20 percent of income earners pay more than 67 percent of all federal taxes even though they earn only about 50 percent of total income. And, as I've explained, it would be very difficult to squeeze that much more money from them.

2. There aren't enough rich people to fund big government - The video explains that stealing every penny from every millionaire would run the federal government for only three months. And it also makes the very wise observation that this would be a one-time bit of pillaging since rich people would quickly learn not to earn and report so much income. We learned in the 1980s that the best way to soak the rich is by putting a stop to confiscatory tax rates. 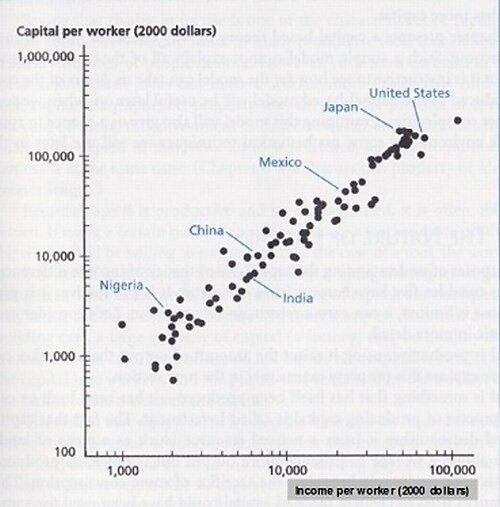 Especially since the tax causes the liquidation of private capital, thus putting downward pressure on wages. And even though the tax doesn't collect much revenue, it probably does result in some upward pressure on government spending, thus augmenting the damage.

4. High taxes on the rich are a precursor to higher taxes on everyone else - This is a point I have made on several occasions, including just yesterday. I'm particularly concerned that the politicians in Washington will boost income tax rates for everybody, then decide that even more money is needed and impose a value-added tax.