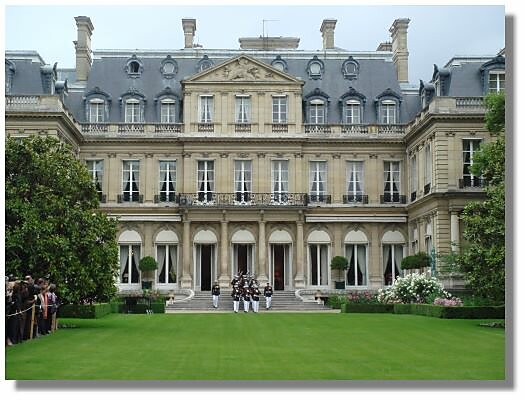 
In the course of wondering whether it may not be so important that so few US government personnel speak Pashto, Spencer Ackerman writes:

You don’t have to speak French to craft a good U.S. France policy.

That’s a fair point, although many, many more U.S. diplomats dealing with France speak French than do the folks dealing with Afghanistan speak Pashto (or Dari, or…). But the problem is that we don’t have a normal diplomatic relationship with Afghanistan — we’re trying to transform the entire society. Counterinsurgency guru David Kilcullen tells us Afghanistan is all part of a “global counterinsurgency.” [.pdf] This, of course, is a somewhat more ambitious job than blowing through the cocktail circuit in Paris.


Just to press the point, as only one of eight “best practices” for counterinsurgents, Kilcullen lists “cueing and synchronization of development, governance, and security efforts, building them in a simultaneous, coordinated way that supports the political strategy.” Another COIN guru, John Nagl writes [.pdf] that “The soldiers who will win these wars require an ability not just to dominate land operations, but to change whole societies…”


In short, we probably ought to distinguish between France and Afghanistan.