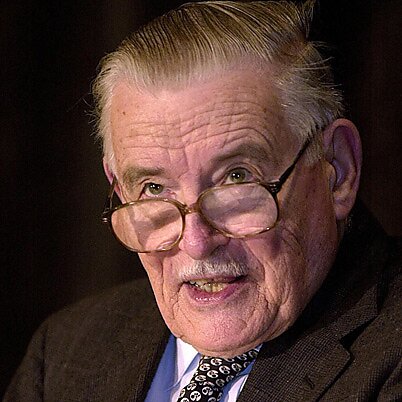 
There is no greater bogeyman in official Washington than isolationism. If you’ve seen a newspaper this morning, you might be fretting that isolationism has taken over the country. But you’d be wrong.


The source of today’s panic over isolationism is the same one that wound us up back in 2006: a Pew survey[.pdf] that asks voters whether “The U.S. should mind its own business internationally and let other countries get along the best they can on their own.” If you think that’s right, in Pew’s view, you’re an isolationist.


As I complained in the San Diego Union‐​Tribune back in 2006, this is baloney. For this to be true, internationalism would be defined such that its adherents believe “the U.S. should not mind its own business internationally and should not let other countries get along the best they can on their own.” Maybe we should try to push them around or direct their affairs ourselves.


The simple fact is that we possess a unique geographic and political position in the international system. We’re surrounded by two big moats and two weak, friendly neighbors. It’s really a terrific situation. Compare this to, say, France or Germany in the 19th century. Our relatively benign position allowed the American founders to draw up a liberal constitution and institute a weak central government in lieu of a Bismarckian (or worse) European state. American isolation is a blessing.


Since the end of the 19th century, a variety of political figures have, for reasons of nationalism and domestic politics, as well as permissive international conditions, set busily about squandering the benefits of isolation. Today, we take it upon ourselves to administer huge swaths of the globe. The code word for the American imperial assumption today is “leadership.” But the fact remains that we’re isolated. People who want to leverage that reality to our benefit don’t warrant the epithet “isolationists.”