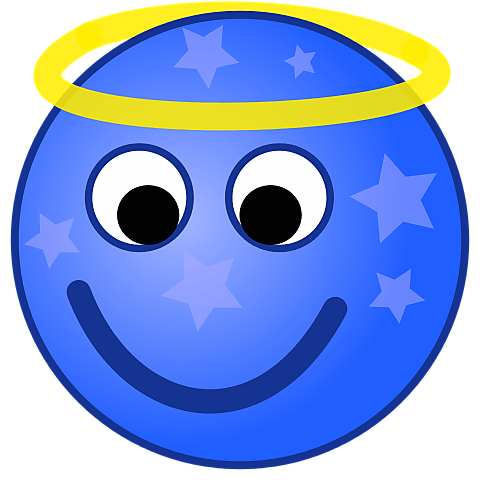 According to Politico, supporters of the Common Core have come to a realization: they are losing the public relations war. And what do they think the problem has been? They’ve just been too darned factual:

“The Common Core message so far has been a head message. We’ve done a good job talking about facts and figures. But we need to move 18 inches south and start talking about a heart message,” said Wes Farno, executive director of the Higher State Standards Partnership, a coalition supported by the U.S. Chamber of Commerce and the Business Roundtable.


The argument for the Core – to the extent one has even been given – has mainly been a simple one of “build high standards and success will come.” See, for instance, this recent op‐​ed from former Tennessee Representative Harold Ford (D), or these superficial videos from the U.S. Chamber of Commerce Foundation. For the most part, they simply assert that the Common Core represents high standards, and that’s what we need to vault near top place in the world educational and economic competition. This ignores the major empirical evidence I and many others have brought against the Core, and national standards generally, showing that standards – much less the Core itself – have demonstrated no such power. But Core supporters have very rarely engaged that crucial evidence, including before Washington did their bidding and coerced lightning‐​quick state adoption of the Core.

Of course, most of the pro‐​Core strategy has not been to rigorously defend the Core or nationalization generally, but to denigrate opponents. And perhaps there is some good news in that regard: some Core advocates are rebuking that strategy. This could simply be because the effort has not worked – indeed, much of the repentance in the Politico article seems to be a back‐​handed compliment about how principled and high‐​brow Core advocates have been – but if nothing else, at least dropping the cheap shots will make the debate a bit less acrimonious.


Reducing unpleasantness, however, is not what the Common Core debate should ultimately be about. It should be about the logic, evidence, and facts behind national standards. And neither the past work of Core proponents, nor their impending pivot, appears designed to meaningfully deal in those essential things.