Stop Insulting Our Intelligence, and the Tea Party, Core Supporters 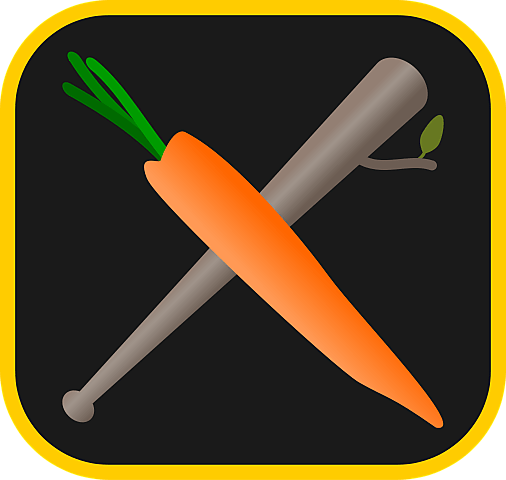 I really shouldn’t have to write this anymore, because the basic facts should keep anyone from saying that state adoption of the Common Core was “absolutely voluntary.” Yet Chester Finn, president of the Thomas B. Fordham Institute, has made just this proclamation…again. And this time, he has done so right after having written that “the feds blundered into the middle of [Common Core] with ‘incentives’ that turned it into a sort of national piñata.”


I’ll say, “incentives”! At the low point of the “Great Recession,” Washington told states that to fully compete for hundreds‐​of‐​millions of Race to the Top dollars – money that state citizens had no choice but to send to DC – states, among other things, had to adopt the Common Core. Later, the feds told states that if they wanted a waiver from the irrational, punishing, No Child Left Behind Act, they had but two standards choices: either adopt the Core, or have a state university system certify state standards “college‐ and career‐​ready.” And this came after most states had already promised to adopt the Core for RTTT.


There’s simply no way to call Core adoption “absolutely” voluntary, unless you think bribing someone with money you took from them, or giving them just two ways to stop your throttling them, is absolute voluntarism.


Making matters worse, after boldly denying reality about the Core, Finn continues the cheap‐​shot, debate‐​destroying tactic of demonizing Core opponents. He writes that those who oppose the Core are primarily:

interest groups that really don’t want to change how they’ve always done things, whether or not such change would be good for kids or the country. I have in mind textbook publishers, test‐​makers, teacher unions, and political opportunists of every sort, lately and most prominently of the “tea party” persuasion, who will do and say anything to take down Obama and everything he’s for.

No doubt people have numerous motives for supporting or opposing the Core, and I wouldn’t presume to say I know what they are. I will, though, say I have no reason to suspect Finn and Fordham have anything but the best interest of the nation at heart.


If only they would accord the same presumption to tea party types! Or, at the very least, provide some evidence that tea partiers only oppose the Core because they are obsessed with bringing down President Obama. But Finn offers not a speck of evidence, ironically at the same time the general impression is that tea party types are far too willing to sacrifice political success for principle. And what are tea party principles? Some are quite time‐​honored, among them that the federal government should not interfere in education, and that education should be controlled by parents.


And let’s be careful who we say is obsessed with taking Obama down over the Core. Fordham has quite prominently blamed the Obama administration (go to the 6:45 mark) for Washington’s “absolutely voluntary” coercion. This despite the fact that the creators of the Core called for federal coercion in 2008, before there was either an official Common Core or Obama Administration, then called for it again after officially launching the Common Core State Standards Initiative.


Apparently, the sign that you want what’s “good for kids or the country” is you attack the President to advance the Core. Oppose the Core, in contrast, and it’s self‐​evident you actually just despise Mr. Obama.


At this point, Core supporters really need to stop insulting both the tea party and the public’s intelligence. Instead, maybe they should try engaging in factual, reasoned debate.