A new documentary series, “Improbable Success,” looks at countries that have thrived by implementing free‐​market policies. The series is currently running on Sinclair Broadcast Group stations, which are found across the country, from WJLA in Washington, D.C., to KBFX in Bakersfield, California. (Sinclair stations are variously affiliated with all major networks.) This weekend, including at noon Sunday on WJLA, host Emerald Robinson will look at Chile’s economic growth since its reforms around 1980. Experts on the show include Jose Pinera, Ian Vasquez, and Richard Rahn, along with several Chilean entrepreneurs. Last week featured Estonia; next week, Switzerland. 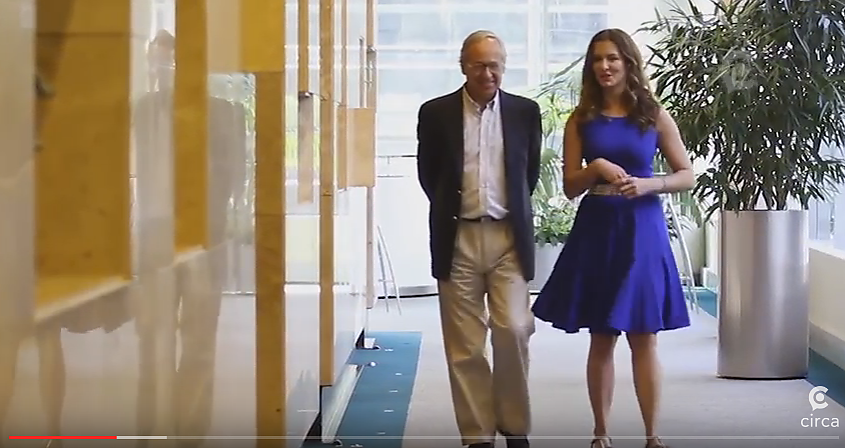