Can We PROSPER and Be Free? 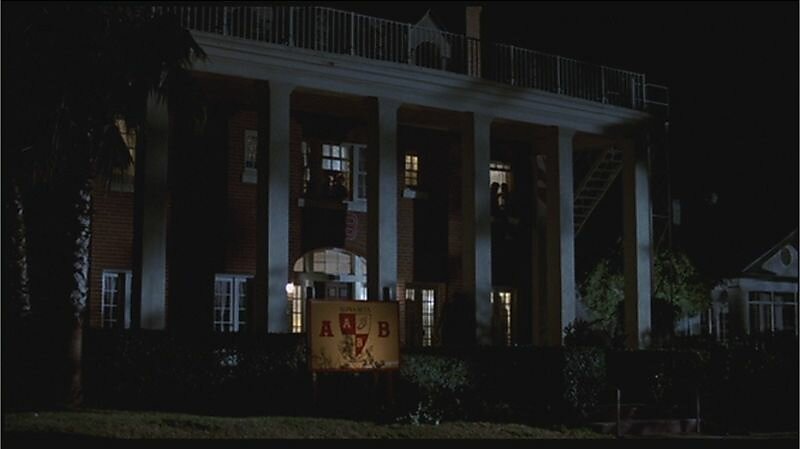 A New York Times article this week tackled the “conservative social agenda” supposedly packed into the Promoting Real Opportunity, Success, and Prosperity through Education Reform (PROSPER) Act that recently moved through the House education committee. The 590‐​page bill is an effort to renew the Higher Education Act, through which massive federal aid—currently around $136 billion—flows to students. The article and bill are reminders of how far we’ve strayed from a basic understanding of how a free society works.


A free society is pretty easy to grasp. Individuals are allowed to freely act, including to join or not join together based on their own decisions, rather than because they were forced to associate or not associate under threat of physical harm. The ability to legally inflict physical harm—even to kill—is ultimately what empowers government, but only so that government can protect against others inflicting harm on you, or you on them. Government is instituted to maximize freedom.


Reading the Times article, it seems some people don’t get this. The bill itself is a little less confused.


Higher education has been roiled lately with accusations of censorship, political correctness, and discrimination, largely by conservatives concerned about speakers such as Anne Coulter being barred from speaking on campuses. But folks on the left have had their own concerns, including Christian colleges firing professors for violating tenets of faith.


What should this mean for government?


The federal government, in contrast, must not reward or punish private institutions over their rules on association or speech as long as when a student enters and pays her bill a college does not deceive her about its rules. The institution’s rules, freely accepted by the student, are a part of free association, while deception is fraud.


How does the PROSPER Act do on keeping these things straight?


First, the bill would protect religious colleges from losing access to government funding if the loss were based on schools having religious policies some view as discriminatory, such as prohibiting homosexual student relationships, or firing faculty for violating articles of faith. In the Act this is explicitly a defense of religious freedom, but any voluntary association deserves protection. Meanwhile, one may absolutely despise and loudly condemn what an association stands for, but government must not punish members for their beliefs.


PROSPER gets this partially right. It correctly requires only public schools to allow religious groups to make their own decisions about who can join or become an officer. But protection, again, should extend to all associations.


Partial correctness also applies to the Act’s handling of controversial speakers and free speech zones. It says colleges, regardless of type, only court trouble for restricting speech if they say they have one speech policy but in practice have one that is more constrictive. That is the right policy toward private institutions—it would only punish fraud—but for public colleges no speech curbs are acceptable.


The bill also gets things only half right when it comes to allowing students to join single‐​sex organizations such as sororities. It would prohibit schools from taking “adverse action” against students who join such organizations. The impetus for this, according to the Times, is unhappiness with Harvard for punishing students who are in such groups. PROSPER’s provision should absolutely apply to public institutions, but not a private school like Harvard. Again, students freely agree to its rules when they decide to attend.


Of course, there is a gigantic elephant in the room: Taxpayers are compelled to pay for all colleges indirectly through student aid, and directly through government assistance to institutions. But the problem is the forced funding, not the freedom of association. To fully protect freedom of association—which includes deciding what we fund—we must eliminate the subsidies. We must not further curb freedom because of the subsidies, as happens when we conclude, “you take government money, you take its rules.”


We cannot eliminate subsidies overnight, and at best the PROSPER Act would make a tiny dent. (Even if it trimmed $1.5 billion per year, as the CBO estimates, that would only be about 1 percent of total federal student aid). To minimize compulsion short of elimination, student grants—which are not repaid—should be eliminated, and aid delivered in the form of loans or income‐​share agreements. Students should ultimately fund their decisions themselves. State funding for public colleges should also be transformed into students loans.


This would not be perfect—free association also means you are not forced to lend people money—but it would get us a lot closer to where we need to be: people freely associating and making rules for themselves, not having government decide whose associations do or do not prosper.