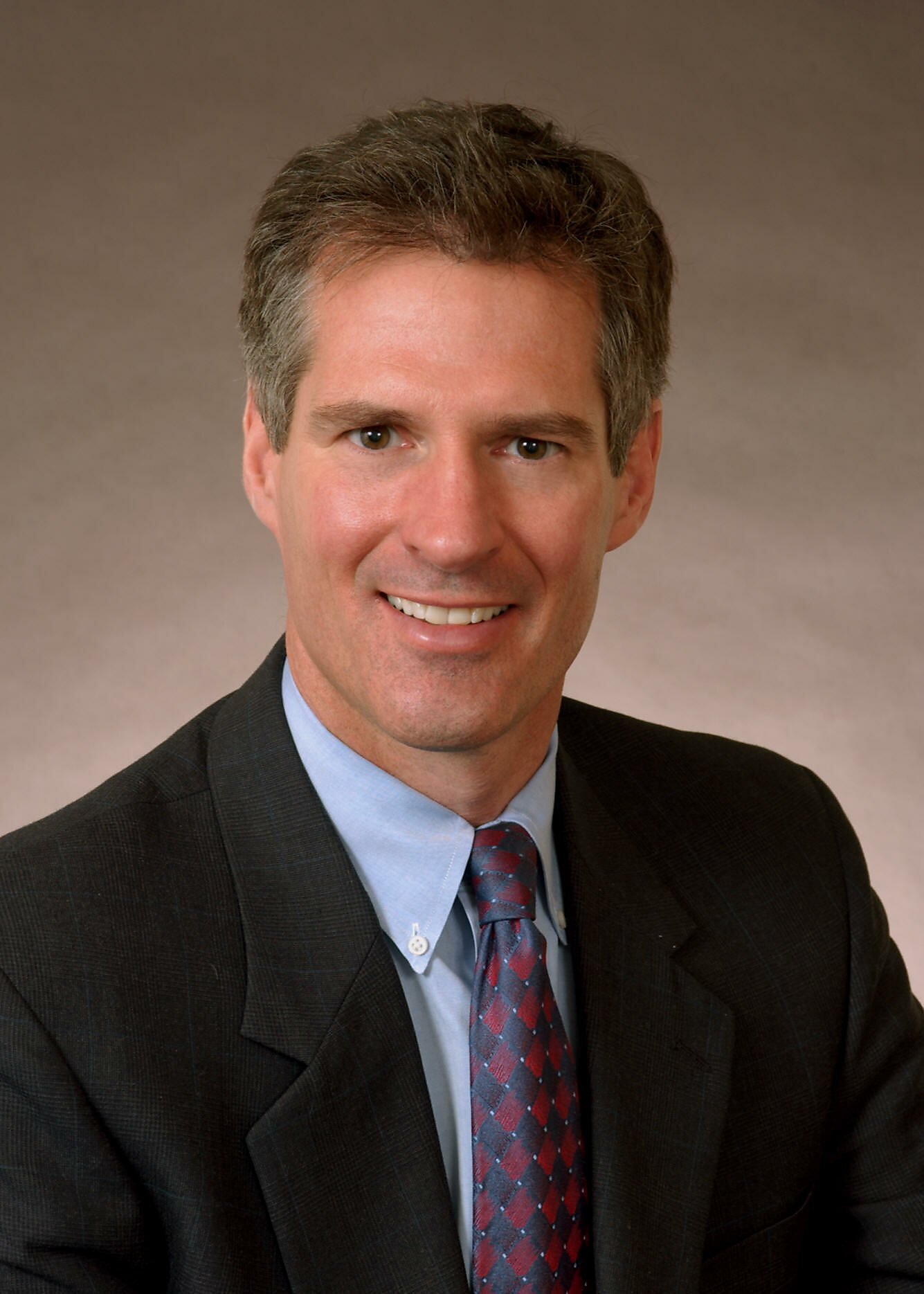 Around the world over the past decade, longstanding and stultifying power elites have been toppled by what came to be known as the “color revolutions” — notably the Rose Revolution in Georgia, the Orange Revolution in Ukraine, and hopefully the Green Revolution in Iran. Now the political elites in Boston and Washington have been rocked by the Brown Revolution.


Pundits have been describing a possible Brown victory in terms like “canary in the mine,” “depth charge,” “shock waves,” “nuclear explosion,” “full freak‐​out,” and “angels will weep and the Charles River will run red with blood.” Political scientist Raymond La Raja said a Democratic loss would be the first shot in what could be a revolutionary war — “like the Battle of Lexington and Concord.” That’s what worries the Democratic ruling establishment.


This “revolutionary” video got more than 400,000 views in the week before the election.


Scott Brown takes over a seat in the United States Senate that has been held by one family (including its seat‐​fillers) for just over 57 years, since John F. Kennedy was elected to it in 1952, before Brown was born. Massachusetts hadn’t elected a Republican senator since 1972. In the closest U.S. Senate race of the past decade, Democrat John Kerry won by 35 points. All 10 of its House members are Democrats, and about 90 percent of both legislative chambers. That’s a well‐​entrenched political establishment. And as so often happens with long‐​ruling parties, it has seen its share of corruption: Three consecutive House speakers have resigned under clouds. It’s no surprise that Massachusetts Democrats have finally encountered the kind of voter reaction that national Democrats did in 1994, and national Republicans in 2006 and 2008.


Given President Obama’s falling job approval, growing opposition to the Obama health care plan, the recent elections in Virginia and New Jersey, the fury in Nebraska over Ben Nelson’s wheeling and dealing, the growing recognition that libertarians are a major part of the decentralized “Tea Party” movement, and rising poll support for “smaller government,” the Brown victory is a flashing red light with a siren warning Democrats not to proceed with a health care bill that voters don’t like and a big‐​government agenda that Americans weren’t voting for in 2008.


Brown is no libertarian. But he campaigned against the Obama‐​Reid‐​Pelosi health care plan and against tax increases, so he will be part of the opposition to the current governing agenda. And he stood up to challenge the Democratic machine when no one else did. And certainly events in Georgia, Ukraine, and elsewhere are sufficient reminder that the failings of individuals don’t invalidate the popular movement.


How does an entrenched political party respond to a successful rebellion? Well, one way is for both the local and national officials to refuse to certify the results of the election and try to ram unpopular programs with the votes of rejected legislators. Would Democrats try to do that with more elections looming in just 10 months? Harry Reid and Barney Frank say absolutely not. Expect a lot of scrambling this week.