Foreign Policy magazine performs an important public service, publishing a compendium of the "top 10 worst predictions for 2009." My favorite?

"If we do nothing, I can guarantee you that within a decade, a communist Chinese regime that hates democracy and sees America as its primary enemy will dominate the tiny country of Panama, and thus dominate the Panama Canal, one of the world's most important strategic points."


Rohrabacher made this alarming prediction during a debate on the U.S. handover of the Panama Canal. His fellow hawk, retired Adm. Thomas Moorer, even warned that China could sneak missiles into Panama and use the country as a staging ground for an attack on the United States. Well, Rohrabacher's decade ran out this December, and all remains quiet on the Panamanian front. As for China, the United States is now its largest trading partner. 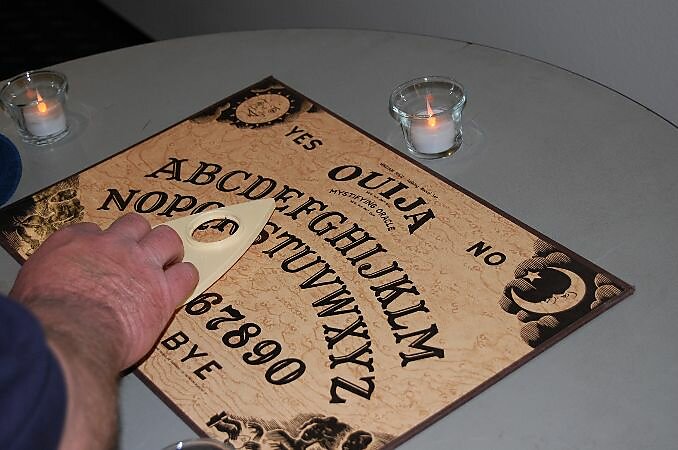 The point here isn't to poke fun at Rohrabacher, or any of the other predictors featured on the FP list.  Rather, it's to point out that predicting the future is really hard.  And as Ben Friedman and I have harped on, you just can't aspire to any predictive competence without sound theory to guide you.  In order to judge that if we do (or don't do) X, Y will happen, you need a theory connecting X to Y.  So looking back at our predictions, and comparing them to the results of our policies, is a useful way to test the theories on which we based our policies in the first place.

Putting falsifiable predictions out there is a collective action problem, though: If I start offering nothing but precise point-predictions about what will or won't happen if we start a war with Iran, or how big the defense budget will get, or anything else, I'm going to get a lot of things wrong.  And if everyone else keeps offering vapid, non-falsifiable rhetoric, I stand to look like a real jackass while everyone can hide behind the fog of common-use language.  As I wrote in the National Interest a while back:

Foreign-policy analysts have an incredibly difficult task: to make predictions about the future based on particular policy choices in Washington. These difficulties extend into the world of intelligence, as well. The CIA issues reports with impossibly ambitious titles like "Mapping the Global Future", as if anyone could actually do that. The father of American strategic analysis, Sherman Kent, grappled with these difficulties in his days at OSS and CIA. When Kent finally grew tired of the vapid language used for making predictions, such as "good chance of", "real likelihood that" and the like, he ordered his analysts to start putting odds on their assessments. When a colleague complained that Kent was "turning us into the biggest bookie shop in town", Kent replied that he'd "rather be a bookie than a [expletive] poet."

Actually, though, it's worse than this.  As I wrote in the American Conservative, there's basically no endogenous mechanism to hold irresponsible predictors accountable:

In 1992, the Los Angeles Times ran an article outlining the dynamics of the "predictions" segment of the popular "McLaughlin Group" TV program.  Michael Kinsley, who had been a panelist on the program, admitted

"When I was doing the show, I was much more interested in coming up with an interesting prediction than in coming up with one that was true.  There's no penalty for being wrong, but there is a penalty for being boring.  ...Prognosticators have known for centuries that people only remember what you got right.  They don't remember what you got wrong."

Foreign-policy analysis works in much the same way.  Errant predictions are quickly forgotten.  It is the interesting predictions that the media want, and unfortunately interesting predictions in the context of foreign policy often mean predictions of unprovoked foreign attacks, geopolitical chaos, and a long queue of bogeymen waiting to threaten us.  (By contrast, after a given policy is enacted, its proponents have to spin it in a positive light, as in Iraq.)  Meanwhile, it is the person with the quickest wit and the pithiest one-liner--not the deepest understanding--who winds up with the responsibility of informing the American electorate about foreign-policy decisions.

So it's very good to see that Foreign Policy has interest in holding everyone's feet to the fire.  John Mueller does a similar service in The Atomic Obsession, pointing out the many predictions of doom, apocalypse and general disaster that have characterized both the hawkish establishment and the leftish arms-control clique.

If this sort of exercise becomes common, though, watch for foreign-policy commentators not to develop a growing sense of modesty about their predictive power, but rather to take greater care in avoiding falsifiable statements altogether.