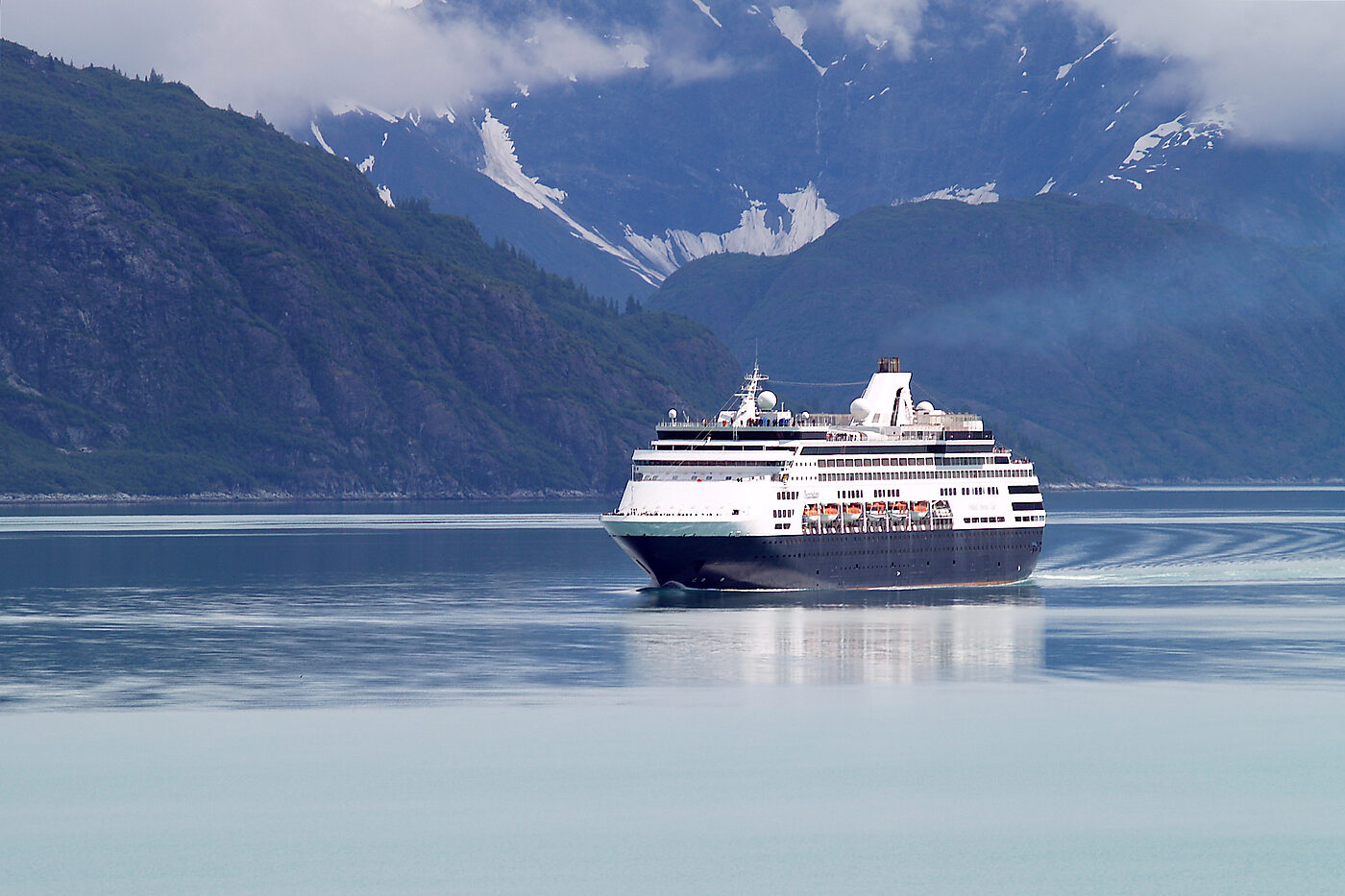 Anyone considering a cruise to Alaska this summer should probably make alternate plans. Even as the global cruise industry has gradually begun to restart operations after a lost year due to the pandemic, the large ships typically found in Skagway, Ketchikan, and other Alaskan towns during the summer months will likely be absent this year following Canada’s decision last week to ban cruise ships from its ports through February 2022, citing ongoing COVID concerns. That’s a blow not only to the economy of Alaska, but also Seattle where many of these cruises depart from.

But that raises an obvious question: why would the closure of Canadian ports to cruise ships prevent them from sailing between Seattle and Alaska? The answer lies in an archaic piece of maritime protectionism called the Passenger Vessel Services Act (PVSA). Passed in 1886, the law—a close cousin of the better‐​known Jones Act—restricts the domestic waterborne transportation of passengers to vessels that are U.S.-registered, U.S.-built, and mostly U.S.-crewed and owned.

Incredibly, such heavy‐​handed protectionism is for an industry that—in terms of large, oceangoing cruise ships—is almost nonexistent. There is but a single large cruise ship, the Pride of America, allowed to operate under the PVSA—and it’s not even U.S.-built. Constructed in Germany, the vessel was given a special exemption to sail between U.S. ports (it currently operates in Hawaii) thanks to a substantial lobbying effort. In fact, no large cruise ship has been built in the United States since 1958 (and that ship, the SS Argentina, was only possible thanks to lavish federal subsidies).

To avoid running afoul of the PVSA, the foreign‐​built, foreign‐​registered cruise ships that service the Alaska market must have an international component to their voyages. This requirement is satisfied either by departing from Canada (typically Vancouver) or, if embarking in the United States, paying a short visit to a Canadian port. Given the increased tourism the PVSA generates, Canada is unsurprisingly a big fan of the law—so much so that the country’s government lobbies to keep it in place.

But if Canadian ports are no longer available, major cruise lines won’t be able to send their ships to Alaskan waters this year. Even changing their vessels’ registration to operate under the U.S. flag would be insufficient to comply with the PVSA as the ships aren’t U.S.-built. And so, barring action from Congress, those hoping to cruise in Alaska will seemingly have to wait until 2022.

Unfortunately, the response from U.S. lawmakers thus far has not been encouraging. Alaska’s congressional delegation, understandably alarmed at the economic impact of a lost cruise season, released a statement blasting not the protectionism responsible for this absurd situation but Canada’s decision to place its ports off‐​limits, calling the move “unacceptable.” Apparently, blaming Canada is preferable to confronting domestic maritime protectionism and the special interest groups committed to its preservation.

The statement’s saving grace is a professed willingness by the delegation to explore “all potential avenues, including changing existing laws” to rectify matters. Let’s hope so. This sorry episode has the potential to cause considerable economic harm, but some good could yet come if it provides the needed impetus for long‐​overdue changes to—if not outright scrapping of—this outdated law.