Whether it’s due to the “China Shock” or “deindustrialization,” a common refrain from those seeking to support American manufacturers and workers via U.S. trade restrictions and subsidies is that these groups have been the helpless victims of “unfettered trade” and “free‐​market fundamentalism.” As I’ve explained in a series of recent papers, however, this narrative ignores (among other things) the panoply of U.S. laws that already exist to boost the manufacturing sector — laws that, despite their frequent and continued use, just haven’t worked very well in terms of increasing U.S. manufacturing jobs (and, in fact, have likely harmed the U.S. economy, domestic manufacturers, and blue‐​collar workers).

Chief among those measures is the U.S. antidumping law, which allows domestic manufacturers and unions to request that the government impose special duties on injurious imports allegedly priced below “fair market value” and has been a (deserving) target of criticism here at Cato for more than four decades. Recent economic research has bolstered these criticisms, while demonstrating why any legitimate account of U.S.-China trade policy, the domestic manufacturing sector, and blue‐​collar jobs must acknowledge and evaluate current U.S. industrial policies before demanding new ones. 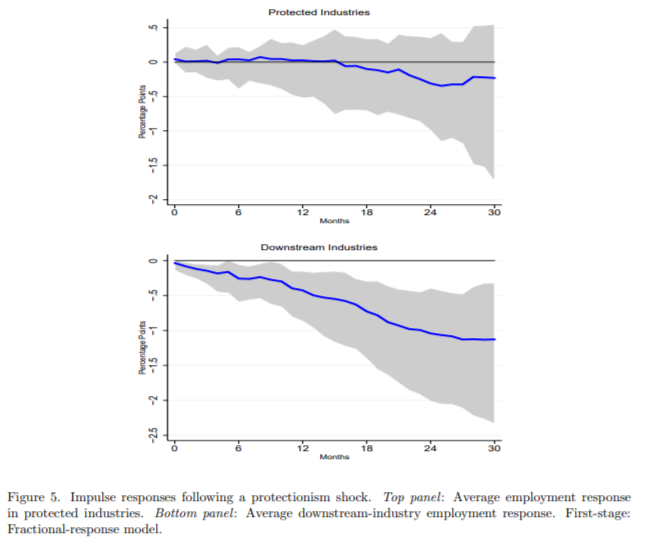 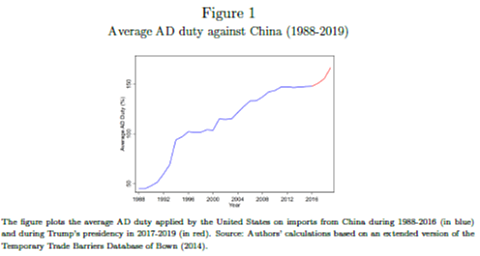 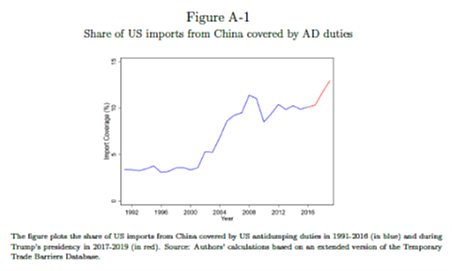 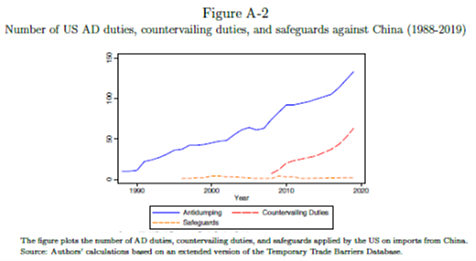 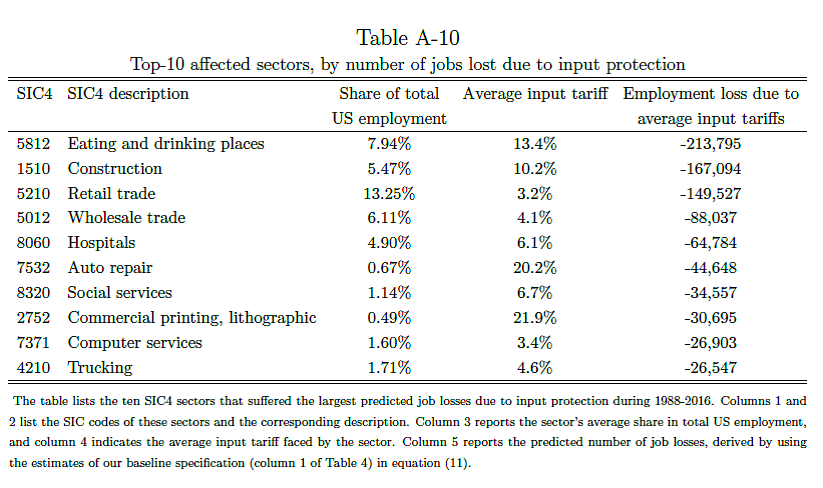 One can quibble with these authors’ exact figures, but the studies’ overall conclusions are consistent with past research showing that U.S. protectionism not only imposes significant economic costs for American companies, workers, and consumers, but also fails to create thriving domestic companies with expanding workforces. The papers also reiterate that any proper accounting of the costs and benefits of open markets generally, or of specific events like the “China Shock,” must consider jobs gained from imports (and lost from protectionism), as well as the longstanding inability of existing U.S. laws — far from “free‐​market fundamentalism” — to increase blue‐​collar manufacturing jobs.

Such points are all‐​too‐​often missing.