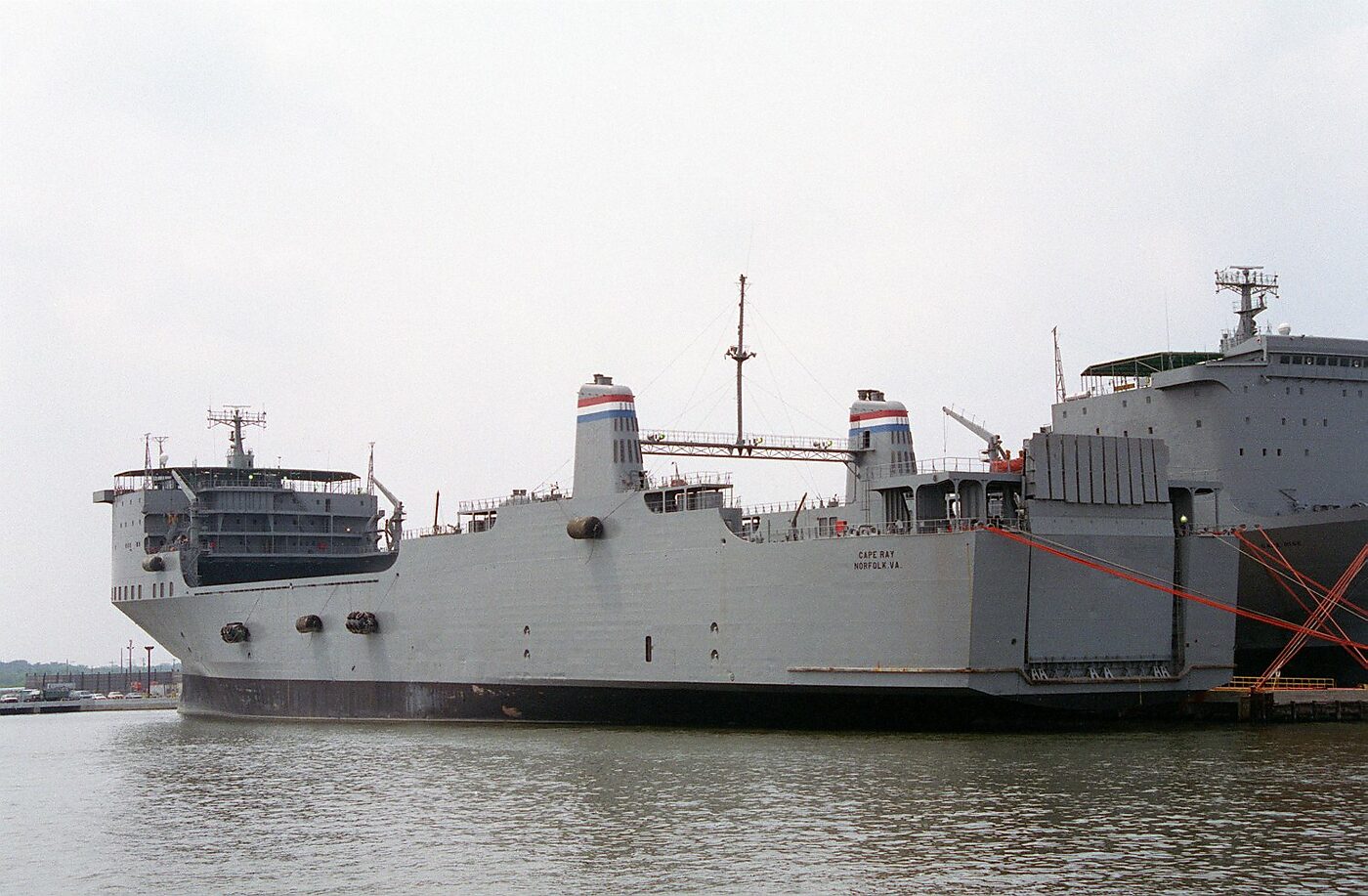 As North Carolina grapples with the aftermath of Hurricane Florence, transportation officials in the state are attempting to secure the use of a U.S. government‐​owned vessel, the Cape Ray, to transport supplies to the port of Wilmington. With the city temporarily transformed into an island by recent flooding, the roll‐​on, roll‐​off ship—or “ro‐​ro” in maritime parlance—will enable trucks filled with needed goods to drive aboard.

It’s a good thing the ship is government-owned—under private ownership the Cape Ray’s provision of relief supplies would be illegal. This absurd situation is due to a nearly 100‐​year‐​old law called the Jones Act. Passed in 1920, the law mandates that ships transporting goods between two points in the United States be U.S.-owned, crewed, flagged and built. The Cape Ray, however, was built in Japan.

Even if officials sought the private sector’s help and a Jones Act‐​compliant ro‐​ro ship to transport the trucks, none are available. According to data from the U.S. Maritime Administration (MARAD) there are only seven ro‐​ro ships in the entire Jones Act fleet. The closest one to North Carolina, the Delta Mariner, isn’t even an ocean‐​going vessel but rather operates on the Tennessee River. The other six vessels ply routes between the West Coast and Alaska or Hawaii.

The picture is little improved if Jones Act containerships and general cargo ships are also included, with a total of six such vessels currently on the East or Gulf Coasts (MARAD shows five but does not include the recently commissioned El Coquí). The closest one to the North Carolina flood victims is a 47‐​year‐​old general cargo ship, the Coastal Venture, which is currently moored near Charleston.

One reason behind the dearth of ships is the fact that U.S.-built vessels cost up to eight times as much as those built overseas. Such exorbitant prices mean that fewer are purchased, with fewer available for both general commerce and emergency situations.

In contrast, there is little difficulty locating foreign‐​flagged ro‐​ro vessels in the mid‐​Atlantic region. The Marshall Islands‐​flagged Morning Pride, for example, is making its way up the East Coast toward Philadelphia, while the Norwegian‐​flagged Höegh Asia is bound for Baltimore. A combination cargo/​ro‐​ro vessel, the Saudi‐​flagged Bahri Tabuk, is currently off the coast of North Carolina.

But because of the Jones Act, none of these ships are eligible to take on relief supplies at a U.S. port and speed them to Wilmington.

The Jones Act’s stated purpose is to ensure that the United States “shall have a merchant marine of the best equipped and most suitable types of vessels sufficient to carry the greater portion of its commerce and serve as a naval or military auxiliary in time of war or national emergency.” But when faced with a genuine emergency, such as Hurricane Maria in 2017 or Hurricane Florence today, the Jones Act fleet is often found wanting.

By its own terms, the law is a failure that actually impedes the realization of its goals. It’s time for the Jones Act to go.