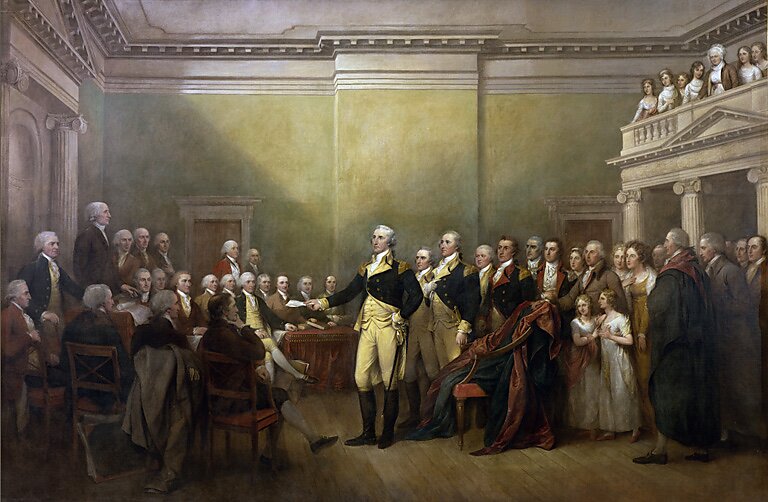 America is still laboring under the idea that the uniformed military is apolitical. It isn’t. Not only is the military increasingly politicized, it only expresses open political views on one side of the debate over America’s wars. Given the military’s influence on public opinion, that’s an unhealthy situation.

The most recent example is an op-ed this week published in the New York Times by an active-duty Army officer. Titled “This War Can Still Be Won,” the op-ed argues strongly for continuing the Afghanistan war. Although the piece is peppered with caveats, such as the author’s curious admission that “‘winning’ is a meaningless word in this type of war,” the argument is clearly a political one.

Now try to imagine for a moment an active-duty Army officer making the opposite argument, under his own byline, in the Times. It’s unimaginable, and for good reason. To hear officers openly arguing “this war cannot be won” would be devastating for morale. Still, members of the uniformed military do hold that view. You can see evidence of this in a “U.S. general and war-fighter’s” furtive comment to a Time reporter that in Afghanistan “there is no endgame and there hasn't been one from the start. There's all this talk about how we can't pull out, because if we do all the blood we spilled will have been wasted. Didn't we learn this lesson in Vietnam?”

When the American people hear the uniformed military speaking out loudly on matters of war and peace, they listen. In fact, they are so deferential to the military that one recent survey indicated 28 percent of Americans think civilian control of the military is a bad idea, with another 28 percent not sure. It’s tough to think of an idea more central to the principles on which this country was founded, yet Americans are increasingly deferential to military leaders.

It would be one thing to have a political military in which both sides of an argument could air their views openly, but the anti-war faction in the military is hamstrung by enduring norms of remaining outside politics and a noble abhorrence of doing anything to harm morale. Yet the American people have been hearing the views of one faction of the American military on our current wars for years, at least since Gen. David Petraeus became one of the most prominent and successful political figures in the country. The problem is that they’ve only been hearing one side.

I would prefer a situation in which we had a genuinely apolitical military. But if we’re going to politicize the military, we need to figure out a way to air the views of the uniformed skeptics, too.