During oral arguments in King v. Burwell on Wednesday, Justice Anthony Kennedy expressed skepticism about the government’s claim that the Supreme Court should defer to the Internal Revenue Service’s interpretation of the Patient Protection and Affordable Care Act as allowing certain taxes and subsidies in all states, when the statute authorizes those measures only in states that have an “Exchange established by the State.” Specifically, Kennedy expressed skepticism that the IRS interpretation was eligible for so‐​called Chevron deference, telling Solicitor General Donald Verrilli:

And it seems to me a little odd that the director of Internal Revenue didn’t identify this problem if it’s ambiguous and advise Congress it was.

Actually, the IRS commissioner did tell Congress the statute was ambiguous. 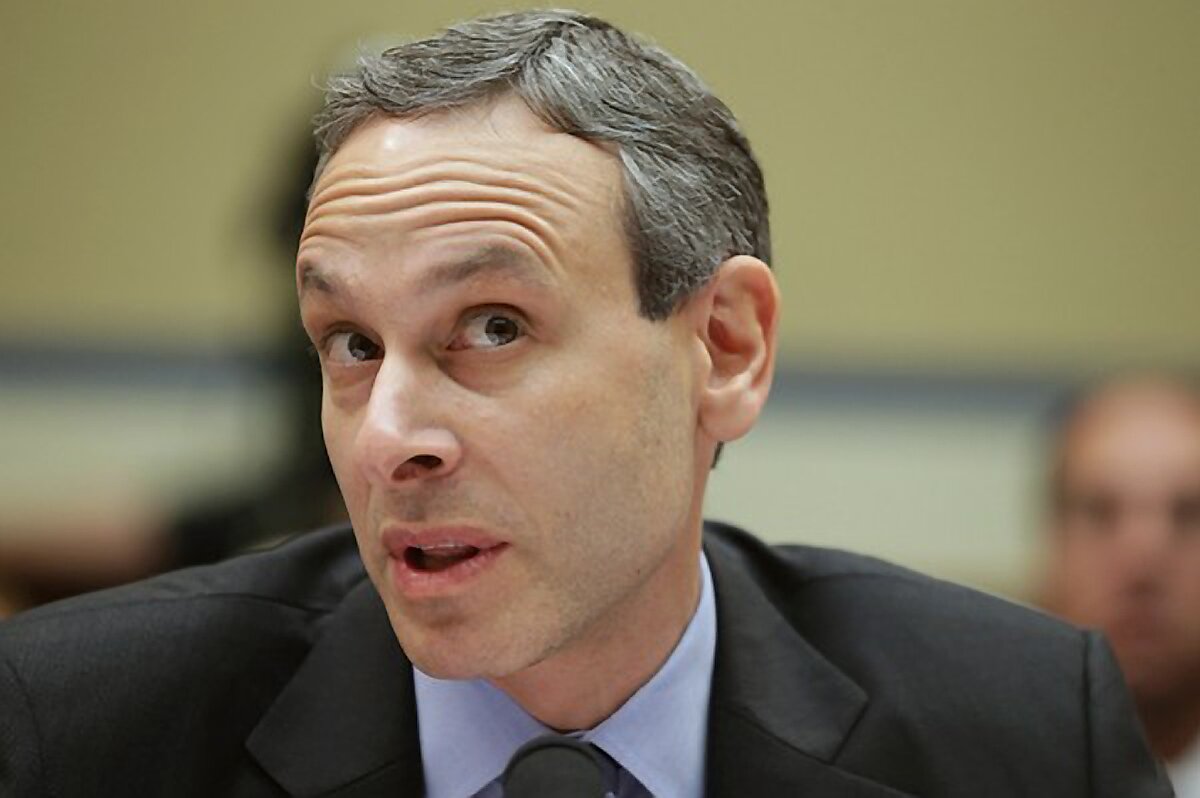 Dr. DESJARLAIS. Do you agree that when authorizing these premium assistance tax credits the Internal Revenue Code, Section 36B, explicitly refers to health insurance exchanges established by the States under Section 1311?


Mr. SHULMAN. I think 36B has some contradictory language in it.


Mr. SHULMAN. I very much agree with you that there is some contradictory language…

This is notable for a few reasons:


First, the head of the IRS testified to Congress that there is in fact language in the act that contradicts the government’s argument before the Supreme Court in King v. Burwell that the statute unambiguously authorizes the disputed taxes and subsidies in states with federal exchanges.


Second, neither the IRS’s proposed rule nor its final rule claimed the statute was either clear or ambiguous on this question.


Third, the proposed and final rules identified no statutory support at all for the IRS’s interpretation.


Fourth, the IRS commissioner made this concession before the IRS rule had been challenged in court. The hearing was in August 2012 and the first challenge was filed in September 2012.


Fifth and consequent(ial)ly, this evidence further demonstrates the government’s arguments in King are post‐​hoc rationalizations for a rule promulgated without reasoned decisionmaking.