Complaints about illegal immigration are constant and repetitive.  They’re sowing chaos along the border, using welfare, taking American jobs, and their mere presence is destroying respect for the law.  Some oppose legalizing any illegal immigrants until the border is secure.

Good news: The border is secure and it has been for a long time.

All Legal and Illegal Admissions into the United States

Figure 1 includes all entries on the I-94, new immigrant arrivals, and refugees – an admittedly back-of-the-envelope calculation but close enough to the real number.  Figure 1 actually overstates the percentage of entries that are illegal because this data excludes the majority of short-term legal admissions from Mexico and Canada.

99.7 percent compliance is remarkably high for our complex immigration and border control system (Figure 2).  Most of the admissions in Figure 1 do not have to pass through this system as it’s remarkably easy for tourists from rich countries to legally enter through the Visa Waiver Program.  Tourists from poorer countries face other hurdles while guest workers, students, lawful permanent refugees, refugees, and others face legal hurdles similar to those in Figure 2. 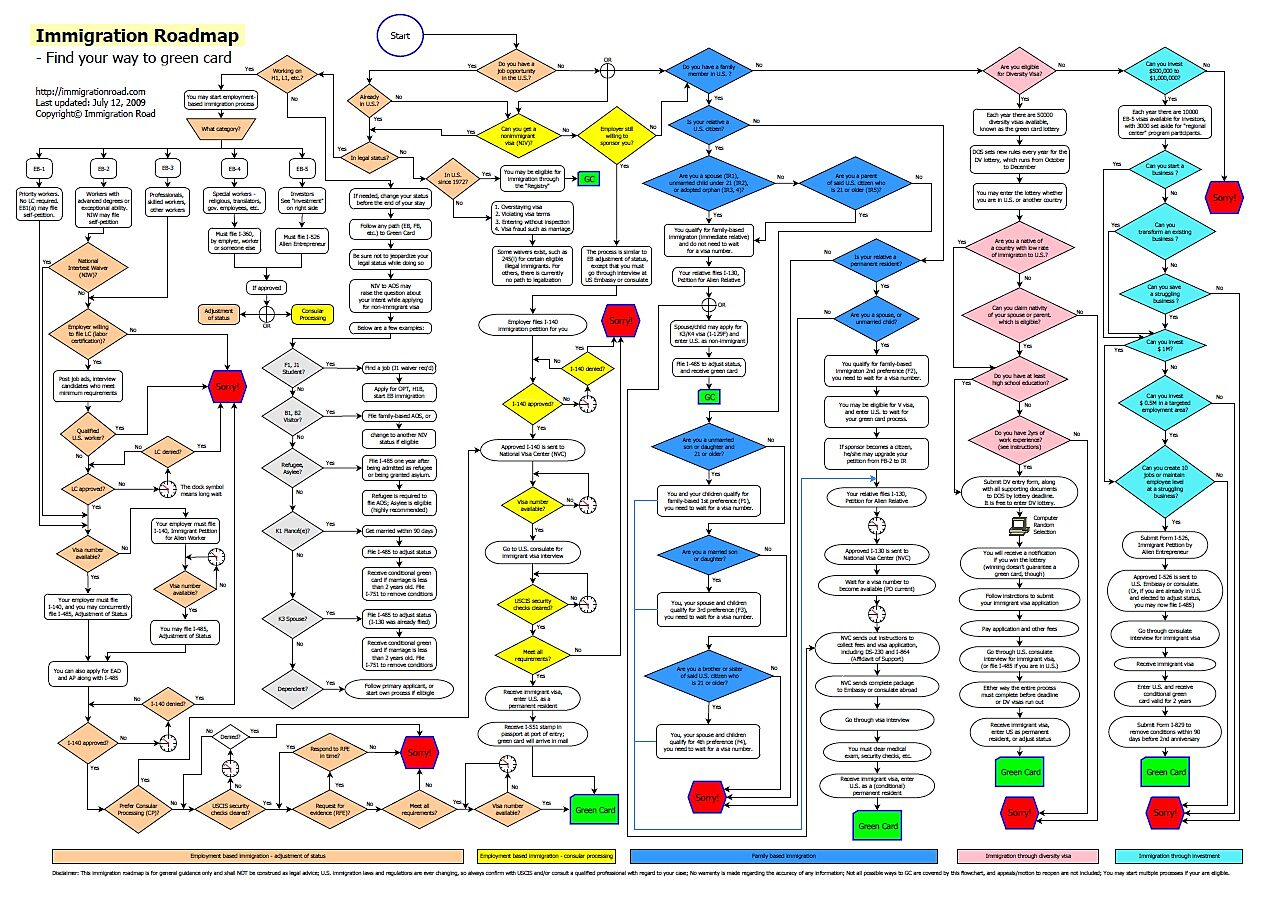 About 99.995 percent of all foreigners did not unlawfully enter the United States in 2015 despite the vast economic incentive to do so.  The median wage gain from coming to the United States from the developing world is about 3.95 fold – an increase in wages that would transform the lives of virtually every human alive.  American immigration enforcement and foreign respect for American laws keep compliance high.  Despite rumors to the contrary, the United States does not have open borders.

Border Patrol and CBP apprehended or turned back an additional 529,459 people at ports of entry in 2015 but many of them were humanitarian cases or did not intend to break our immigration laws.  Although some of them eventually succeeded in illegally entering the United States, this barely adjusts the final figures when avoiding double counting.

Building a wall along the Southwest border is a gargantuan expenditure of resources that would barely diminish an already tiny flow of new illegal immigrants.  Such an endeavor would be comical if it did not cost taxpayers around $43.8 billion over 10 years.  Mandating E-Verify, creating an entry and exit system, and restricting legal immigration with the RAISE Act are all huge overreactions to a legal system with 99.7 percent compliance when crossing the border and 99.995 percent annual compliance from foreigners.  Wasting resources on more immigration enforcement would make us less safe by squandering resources that could be spent on tackling real crimes with real victims.  Most of those immigration enforcement programs would also be enforced against Americans anyway.

The marginal cost of reducing illegal immigration is prohibitively high at this point.  After all, it is hard to move a system where 99.7 percent of all actions on the border are legal toward one with higher compliance.  How much would taxpayers be willing to pay to move that 99.7 percent compliance to 99.8 percent?  Very little.

There is a popular media narrative that illegal immigration at the border is out of control.  An army of Border Patrol agents, hundreds of miles of fencing, and the collapse of illegal immigration in recent years has not convinced people that the border is less chaotic than at any point in my lifetime.  Border enforcement has probably contributed to that change by not as much as many want to claim.  The fact that 99.7 percent of all border crossers do so legally and that 99.995 percent of all foreigners respect our immigration laws should bust the myth that the Southern border is chaotic and uncontrolled.  Congress can finally get on with the business of reforming immigration.