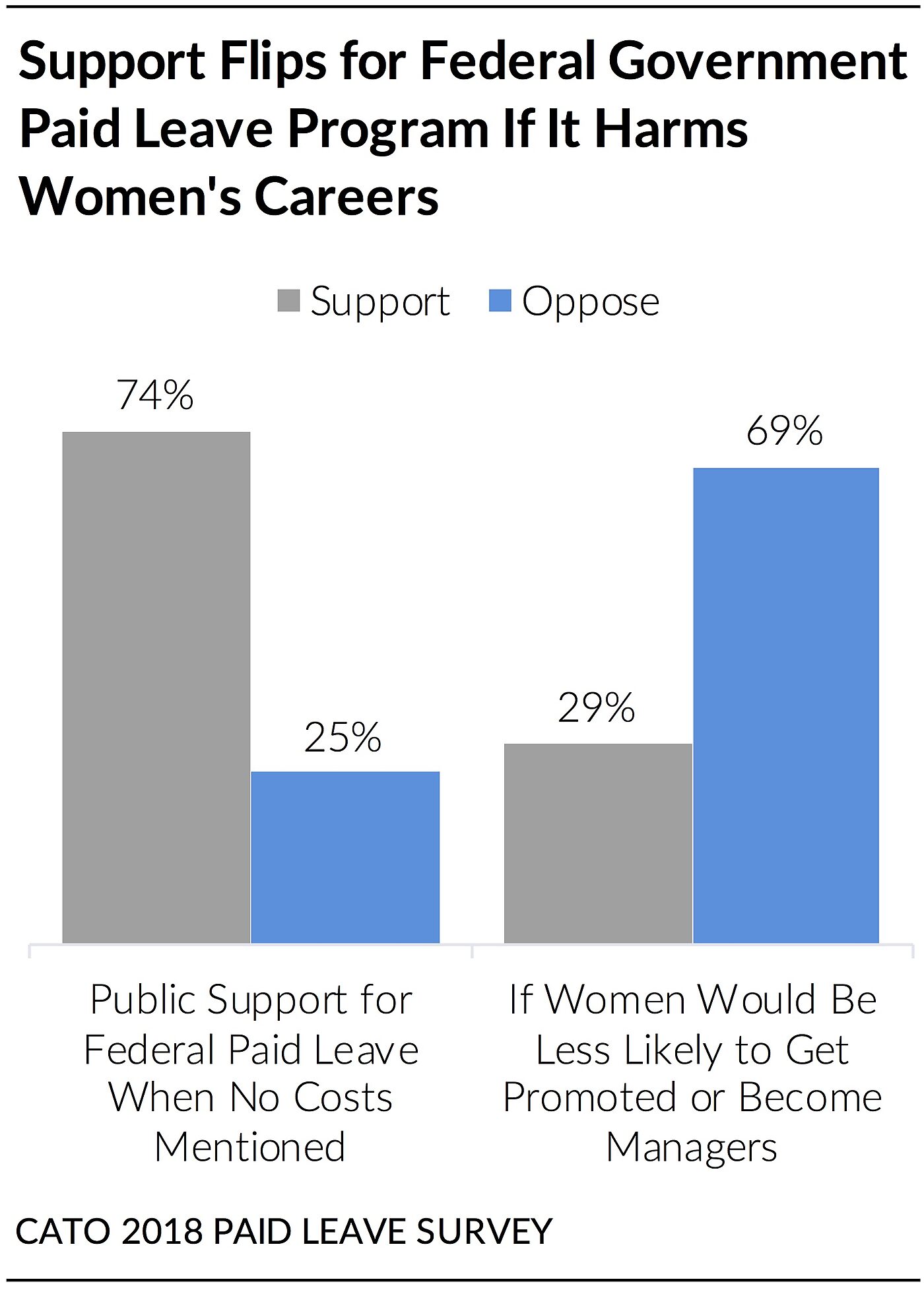 
Read about the full survey results and methodology here.


First, let’s consider the different career outcomes between women in the United States and women in Western Europe and Scandinavia. Academic research finds that American women are more likely to rise up the corporate ladder than their European counterparts who have access to generous family social welfare programs. 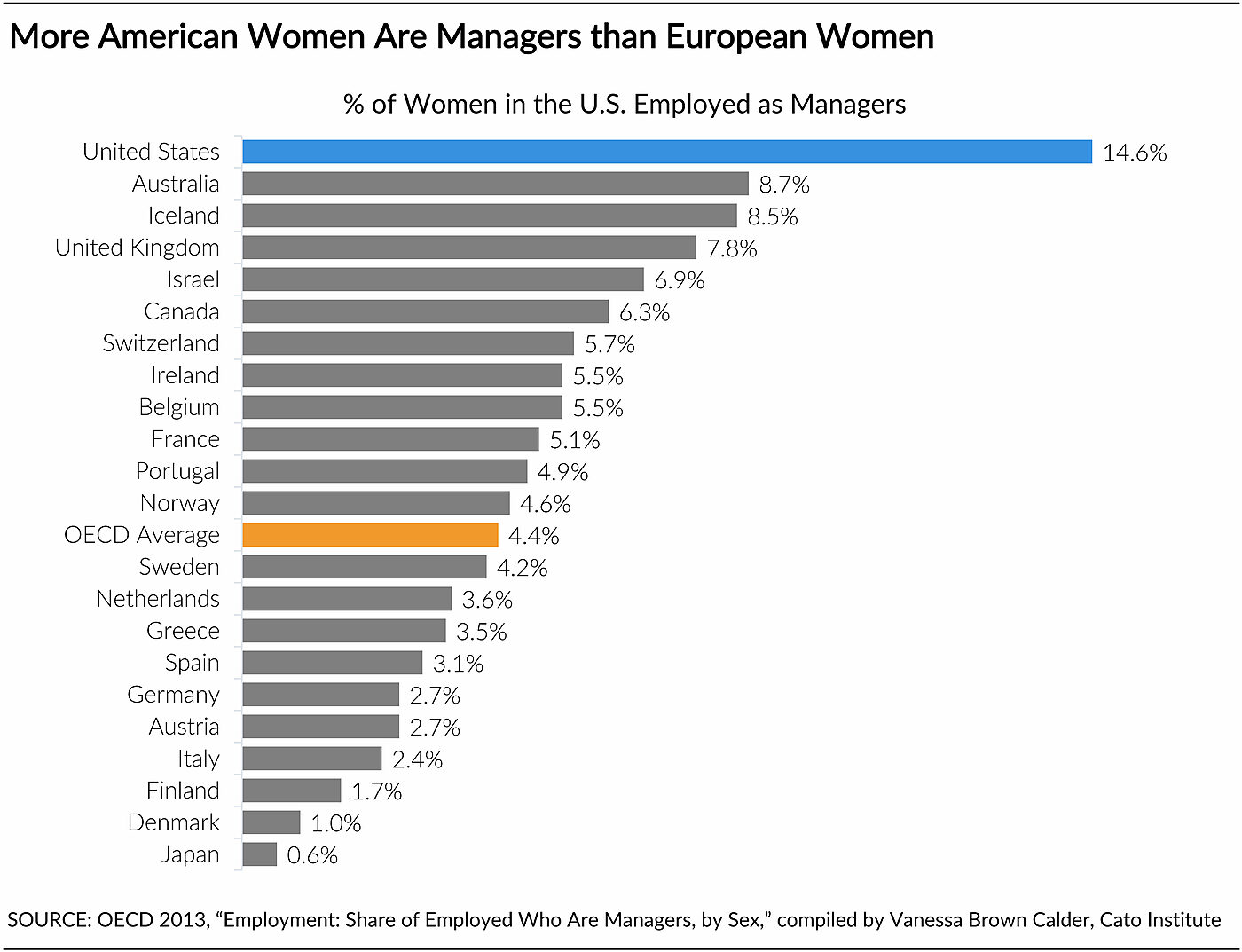 An analysis of OECD countries reveals that American women are about 3 to 14 times as likely as Scandinavian women to be employed as managers with 14.6% of American women who are managers compared to 4.6% of Norwegian, 4.2% of Swedish, and 1% of Danish women. American women are also more likely than women in France (5.1%), the United Kingdom (7.8%), Germany (2.7%), and the Netherlands (3.6%) to hold managerial positions. 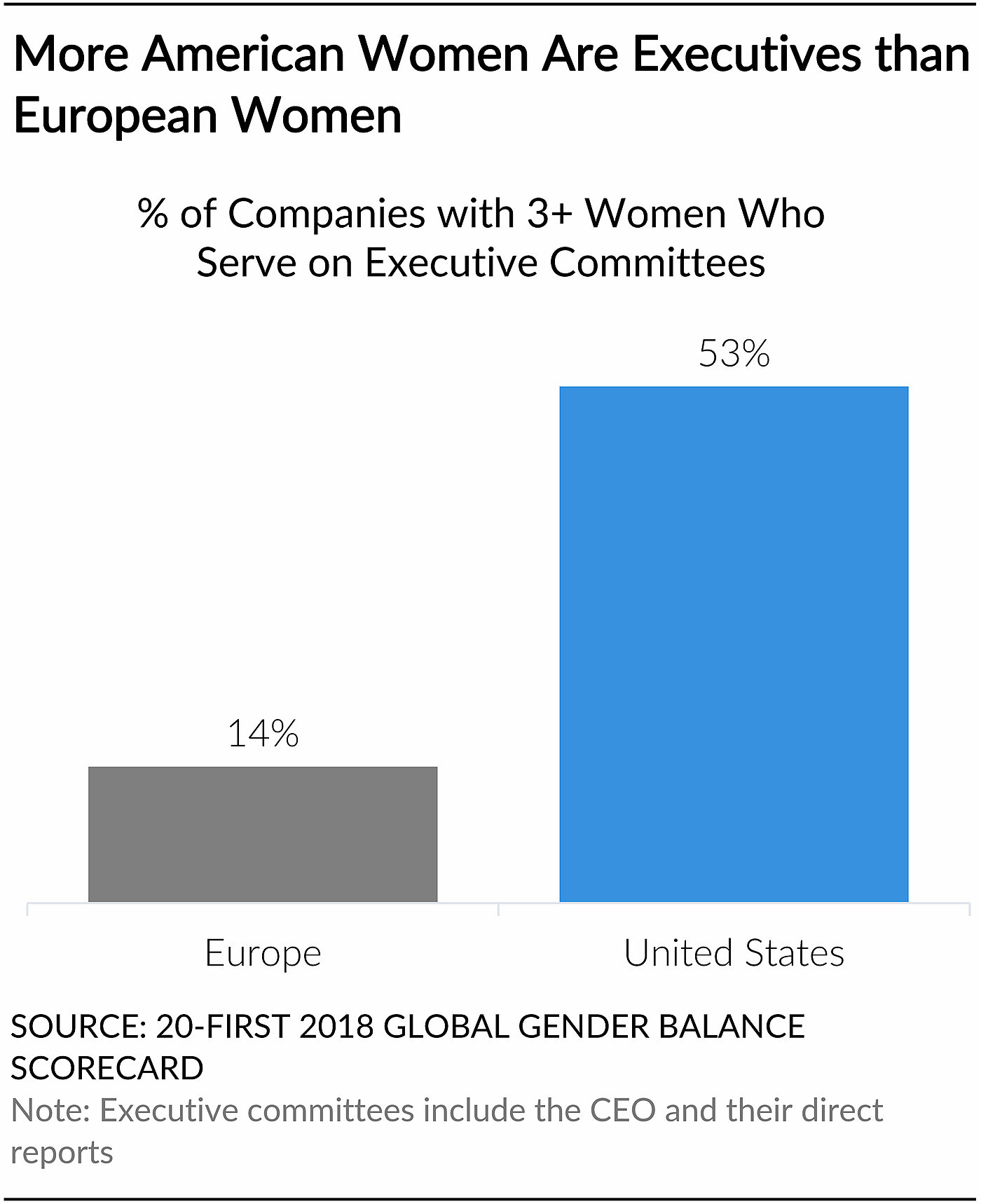 
But correlation is not causation, as every good statistics student knows. Just because Western European and Scandinavian countries have generous paid leave programs and family policies doesn’t mean it necessarily causes fewer women managers in Europe. However, academic studies suggests that it might.


Studies have found that government‐​provided paid leave may lead to fewer women getting promoted and becoming managers because they take longer leaves than they otherwise would. Other studies have noted that employers, particularly smaller companies that have difficulty accommodating workers taking leave, may be less willing to hire female employees to begin with. Some argue that American women’s corporate success may be due to the fact that the United States does not provide generous family leave policies like Europe.

Because of this research, the Cato 2018 Paid Leave Survey examined what Americans think about establishing a federal paid leave program if it had harmed women’s careers.


The survey finds that voters would not be willing to sacrifice the progress women have made in the workplace if that were the cost of implementing a federal paid leave program: 69% would oppose while 29% would support making this trade‐​off.


A majority (57%) of mothers of children under three also oppose the idea if federal paid leave were to harm women’s careers. Majorities of Democrats (63%), independents (68%), and Republicans (77%), men (67%), and women (71%) all would oppose establishing a federal paid leave program if it meant fewer women would get promoted.


These data indicate that policymakers have good reason to evaluate the academic research on the effects of government‐​supported paid leave programs on the corporate leadership gender gap before inaugurating this new program.

Read about the full survey results and methodology here.


The Cato Institute 2018 Paid Leave Survey was designed and conducted by the Cato Institute in collaboration with YouGov. YouGov collected responses online October 1–4, 2018 from a national sample of 1,700 Americans 18 years of age and older. Restrictions are put in place to ensure that only the people selected and contacted by YouGov are allowed to participate. The margin of error for the survey is +/- 2.4 percentage points at the 95% level of confidence.


(1)The number for American companies is based on 37 out of 38 being companies based in the United States and 1 from Brazil.