History is, to a great extent, the story of liberty and power, the struggle between those seeking freedom and those seeking dominance over them — although that may not have been how it was presented in your sixth‐​grade history classes. In Liberty and Power: A Reader, the latest in Libertarianism.org’s Reader series, historian Anthony Comegna presents a documentary tour of this great struggle through an eclectic and engrossing selection of writings, from medieval law codes to tales of 18th‐​century pirates and the 19th‐​century libertarian “Locofoco” movement in America. 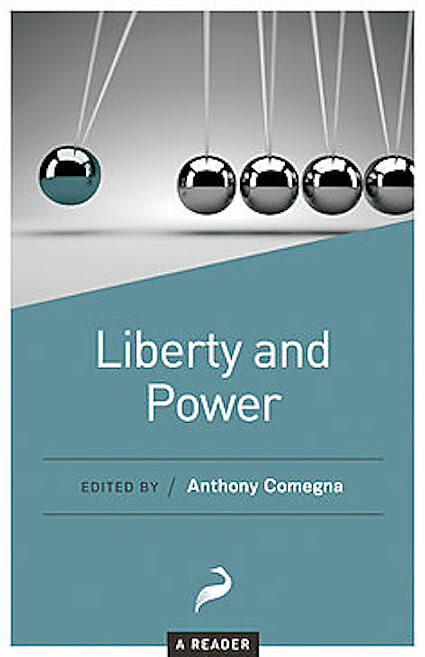 Comegna first examines the liberal interpretation of history from a theoretical perspective. He then goes on to trace the documentary and ideological origins of early modern states — the various attempts of people across the world to gain freedom and power through different systems of law, and the gradual democratization and republicanizing of political regimes. He highlights a wide variety of these regimes, from The Law of the Salian Franks, first written in the fifth century as the Western Roman Empire collapsed and German migrants set up feudal societies, to the later Visigothic Code, to the legal privileges awarded by Spain to Christopher Columbus as he set out to conquer the New World, to the bloodthirsty pirates who once ruled parts of the Caribbean.

In the end, Comegna reflects, “perhaps the classical liberal tradition’s ultimate lesson of history, then, is that if we ever want to truly escape it, we must first individually rise ourselves above it and be better than those who came before us.” This collection offers readers a chance to reflect on the cycle of history and what lessons it holds for libertarians.

Indispensable Remedy: The Broad Scope of the Constitution’s Impeachment Power