For decades Ayn Rand was the most frequent point of entry to the libertarian movement. Now, 36 years after her death, she remains a polarizing figure — but there is no question that her works are enormously influential. In 1991, a survey conducted by the Library of Congress and the Book of the Month Club found that Atlas Shrugged was the most influential book after the Bible. As libertarian author Jerome Tuccille put it: “It usually begins with Ayn Rand.” 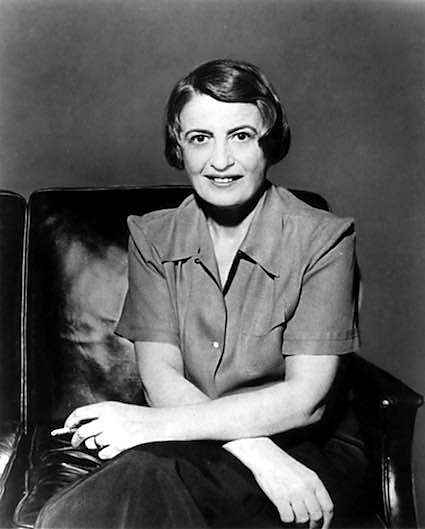 In Ayn Rand: An Introduction, a new book from Lib​er​tar​i​an​ism​.org, Eamonn Butler of the Adam Smith Institute presents a brief primer on Ayn Rand’s life, philosophy, and legacy. Butler provides a concise and easy‐​to‐​read guide to Rand’s extensive writings, which range from her world‐​famous novels to her nonfiction works on philosophy, as well as plays, movie scripts, speeches, newsletters, broadcasts, and much more.

Butler outlines Rand’s worldview, from her philosophy of how we understand the world to her beliefs on altruism, self‐​interest, and capitalism, and to her views on art and aesthetics. He addresses frequent criticisms of her ideas, as well as Rand’s responses to these objections. For those interested in exploring Rand’s work in more depth, Butler provides suggestions for how to read Ayn Rand — which works are best to start with and how to get the most out of Rand’s sometimes peculiar style of writing.

Throughout the book, Butler emphasizes how groundbreaking Rand’s ideas were, and how profoundly they have influenced philosophy and policy ever since. Her extraordinary body of work has provided one of the key foundations for the rise of individualist, capitalist, and pro‐​freedom ideas in the century since her birth. And as Butler remarks, “Even if you disagree with Ayn Rand, she certainly makes you think.”