Control of space is at the crux of the debate about the future of U.S. military space policy. The question is not about militarizing space. Clearly, we have been using and will continue to use space for military purposes. But, whereas we are currently using space assets to support terrestrial (ground, sea, and air) military operations, what Sen. Robert C. Smith (R-N.H.), the Space Commission (which was chaired by current Secretary of Defense Donald Rumsfeld), and others have proposed is that the United States move toward “weaponizing” space for space control. 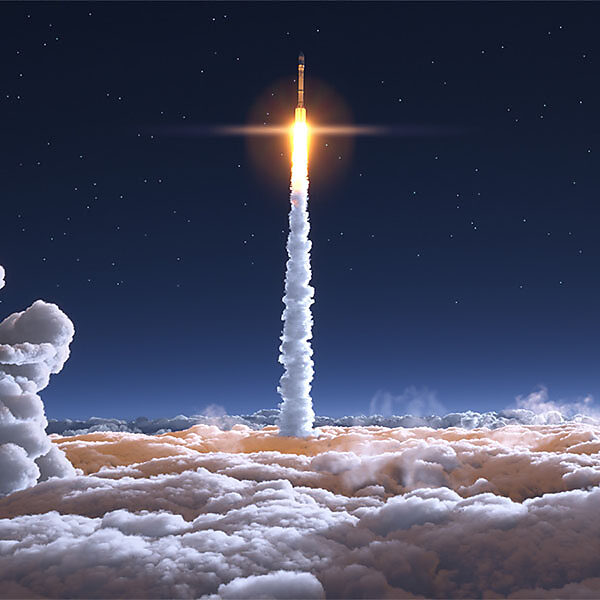 In December 2019, Congress established the U.S. Space Force as an independent uniformed military service within the Department of the Air Force. Although many defense analysts had long argued for a reorganization of the Department of Defense’s space capabilities, few had settled on this particular solution. This policy analysis evaluates the reasoning behind the Space Force’s establishment, concluding that the service’s creation is premature.

Advocates of a more aggressive U.S. military policy for space argue that the United States is more reliant on the use of space than is any other nation, that space systems are vulnerable to attack, and that U.S. space systems are thus an attractive candidate for a “space Pearl Harbor.” But as important and potentially vulnerable as current U.S. space‐​based assets may be, deploying actual weapons (whether defensive or offensive) will likely be perceived by the rest of the world as more threatening than the status quo. Any move by the United States to introduce weapons into space will surely lead to the development and deployment of anti‐​satellite weapons by potentially hostile nations. As the dominant user of space for military and civilian functions, the United States would have the most to lose from such an arms race.

Although there are legitimate (and unique) military requirements for space assets, virtually all are “dual use.” Military requirements should not necessarily dictate those other uses. In fact, commercial efforts in space often lead those of the government and the Department of Defense and usually have lower costs, due to market influences and competition.

National security must be one component of total U.S. space policy, but it must certainly not be the primary component. In the post‐​Cold War environment–with no immediate threat from a rival great power and none on the horizon–the United States must not establish over‐​stated and costly military requirements for space‐​based resources. The military must make greater use of commercial space assets. Also, the United States should strive to foster an environment that allows commercial space activity to grow and flourish rather than use it to create a new area for costly military competition.