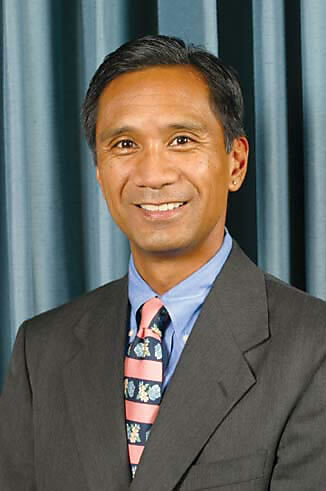 Cato’s former director of defense policy studies Charles V. Peña is the author of studies on the war on terrorism, the Iraq war, homeland security, bioterrorism, missile defense, and national security. He is an analyst for MSNBC, and has worked for several defense contractors with a variety of government clients, including the Office of the Secretary of Defense, the Joint Chiefs of Staff, and the Federal Emergency Management Agency. Peña has analyzed and managed programs and studies on missile defense, strategic nuclear weapons, targeting policy and strategy, arms control, precision guided munitions, the future of air power, long‐​range military planning, Navy force structure and costing, joint military exercises, and emergency preparedness and response. He has been cited in the New York Times, the Washington Post, USA Today, the Wall Street Journal, the Los Angeles Times, and the Chicago Tribune. He has appeared on The McLaughlin Group, The O’Reilly Factor, Hardball, Lester Holt Live, Market Watch, and the NBC Nightly News. Peña holds an M.A. in security policy studies from the George Washington University.

It Is up to Somalia to Combat Al‐​Shabab

Flying the Unfriendly Skies: Defending against the Threat of Shoulder‐​Fired Missiles

The Future of the Nuclear Nonproliferation Treaty (NPT): Prospects and Problems

The United States Does Not Need a Larger Army