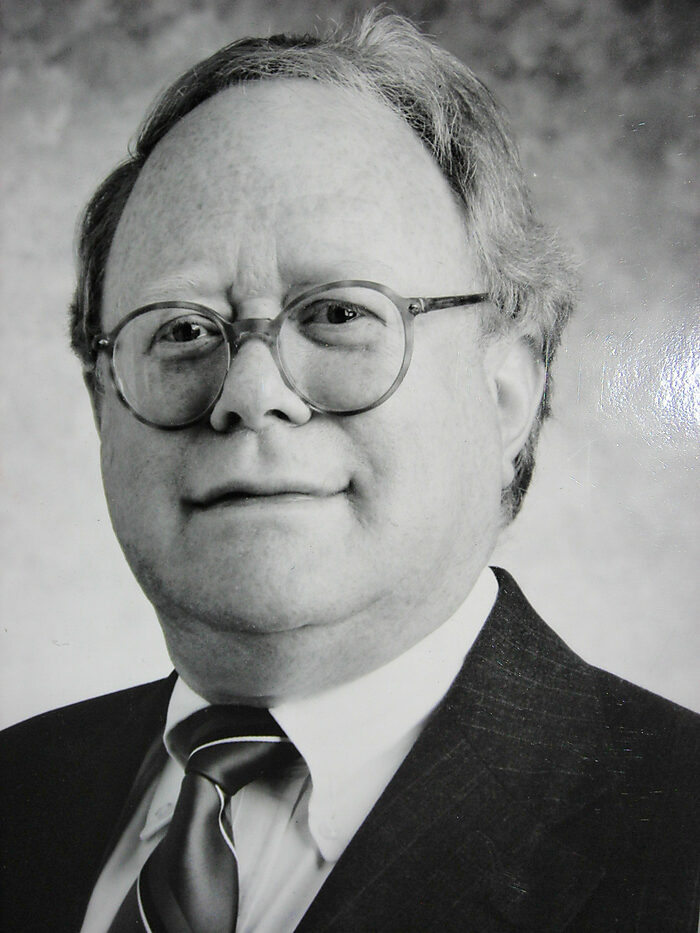 Walker F. Todd is an adjunct scholar at the Cato Institute and serves as an instructor for special studies at the Chautauqua Institution in Chautauqua, New York. He is also a trustee of the American Institute for Economic Research and is a grantee of the Institute for New Economic Thinking. He has previously served as attorney and legal counsel at the Federal Reserve Bank of New York (1974–85), and as assistant general counsel and economics research officer at the Federal Reserve Bank of Cleveland (1985–94). Todd was an adjunct instructor at Cleveland‐​Marshall College of Law (1987–2000). Since 1995, he has been a director of the Committee for Monetary Research and Education. He has published widely in law and economics, especially in the areas of monetary economics, financial institutional structures, and the history of property rights. Todd is a master tax adviser for H&R Block, and a member of the State Bar in New York and Ohio. He is admitted in federal courts in New York, Ohio, and Colorado; the 2nd, 6th, and 10th Circuit Courts of Appeal; and the U.S. Supreme Court. 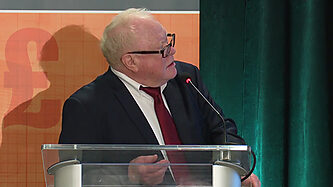 Walker F. Todd participates in the event “Monetary Rules for a Post‐​Crisis World: Panel III” at the Mercatus Center 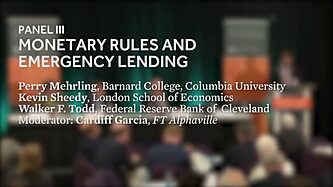 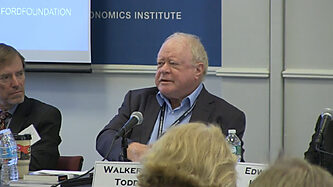 Walker F. Todd participates in the event “Bank Regulation, Too Big To Fail, and Liquidity” hosted by the Levy Economics Institute

Money and Banking: A Constitutional Perspective

Monetary Rules for a Post‐​Crisis World