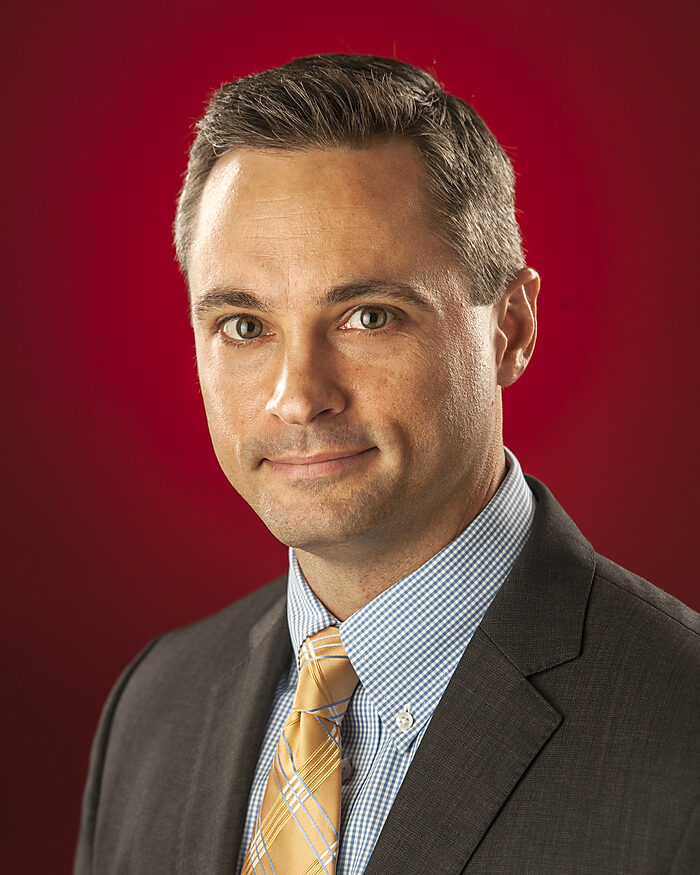 Thomas Hogan is an adjunct scholar at the Cato Institute and a fellow in the Baker Institute for Public Policy at Rice University. He was formerly the Chief Economist for the U.S. Senate Committee on Banking, Housing, & Urban Affairs.

Hogan’s research interests include commercial banking, financial institutions, and monetary theory. His work has been published in academic journals such as Economic Inquiry, the Journal of Regulatory Economics, and the Journal of Money, Credit & Banking.

Hogan was formerly assistant professor of economics at West Texas A&M University. He has worked for Merrill Lynch’s commodity trading group, for investment funds in the U.S. and Europe, and as a consultant to the World Bank. He earned his Ph.D. in Economics from George Mason University and holds Bachelor’s and Master’s degrees in Business Administration from the University of Texas at Austin.

Competition in Currency: The Potential for Private Money