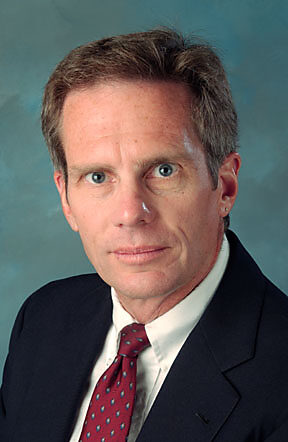 Jeff Hummel is an adjunct scholar at the Cato Institute. Jeff is both a historian and an economist. He earned his PhD in history, with a minor in economics, from the University of Texas at Austin in 2001 and taught both subjects at various universities before joining the faculty at San José State University, where he is a Professor of Economics. Jeff’s many areas of expertise include U.S. fiscal, monetary, and banking history. Recently he has written extensively on Federal Reserve policy, particularly in connection with the subprime crisis. Jeff’s contributions to the Cato Institute include a Cato Briefing Paper (with David Henderson) assessing Alan Greenspan’s monetary policy and his contributions to the Cato Unbound installment on “Monetary Lessons from the Not‐​So‐​Great Depression.”

Did Friedman and Schwartz Fudge Their Data? Not So Fast…

Anti‐​Paper Prophet: Comments on The Curse of Cash