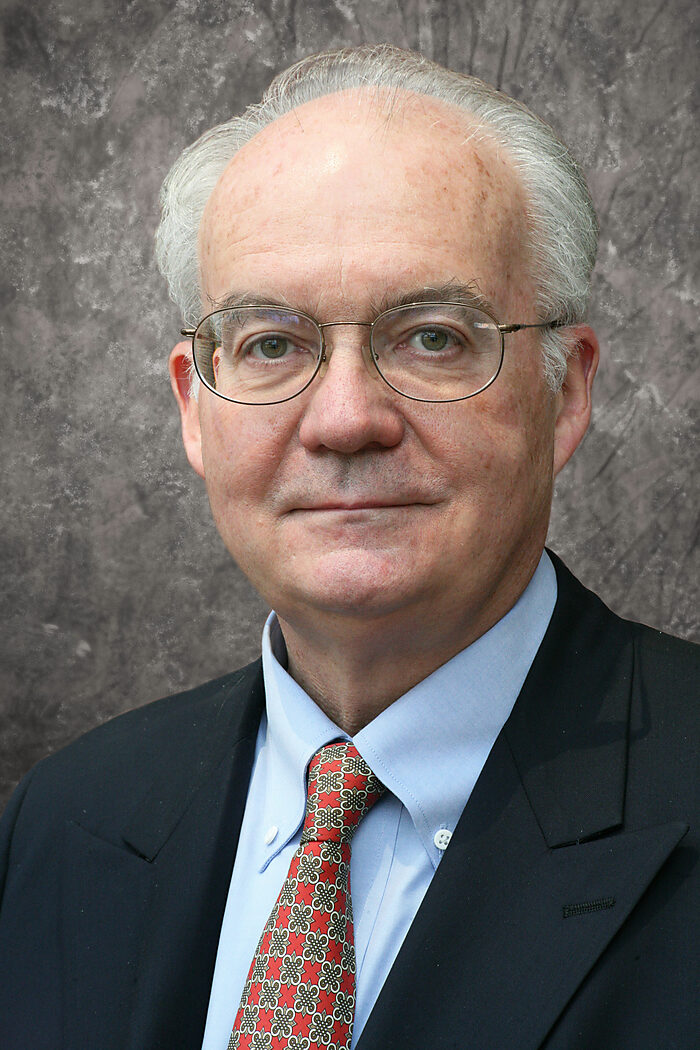 Gerald O’Driscoll is a senior fellow at the Cato Institute. He is a widely quoted expert on international monetary and financial issues. Previously the director of the Center for International Trade and Economics at the Heritage Foundation, O’Driscoll was senior editor of the annual Index of Economic Freedom, co‐​published by Heritage and the Wall Street Journal. He has also served as vice president and director of policy analysis at Citigroup. Before that, he was vice president and economic adviser at the Federal Reserve Bank of Dallas. He also served as staff director of the congessionally mandated Meltzer Commission on international financial institutions. O’Driscoll has taught at the University of California, Santa Barbara; Iowa State University, and New York University. He is widely published in leading publications, including the Wall Street Journal. He appears frequently on national radio and television, including Fox Business News, CNBC, and Bloomberg. He is a member of the Mont Pelerin Society, and is president of the Association of Private Enterprise Education. O’Driscoll holds a BA in economics from Fordham University, and an MA and PhD in economics from the University of California, Los Angeles.

Sowell is one of the most important economic and social thinkers of the last 50 years. 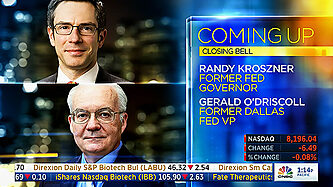 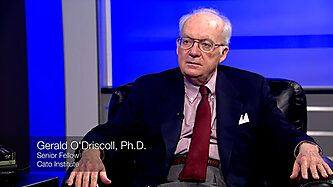 Gerald P. O’Driscoll discusses the rise and fall of the Japanese economy and what lessons can the U.S. take from it on KTTZ’s Free to Exchange 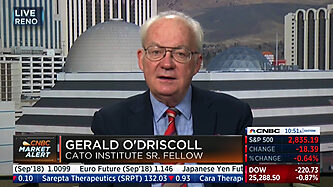 Why Three Rate Hikes in 2017 May Not Be Enough

Asset Bubbles and Their Consequences

Hayek and the Scots on Liberty

American Default: The Untold Story of FDR, the Supreme Court, and the Battle over Gold by Sebastian Edwards