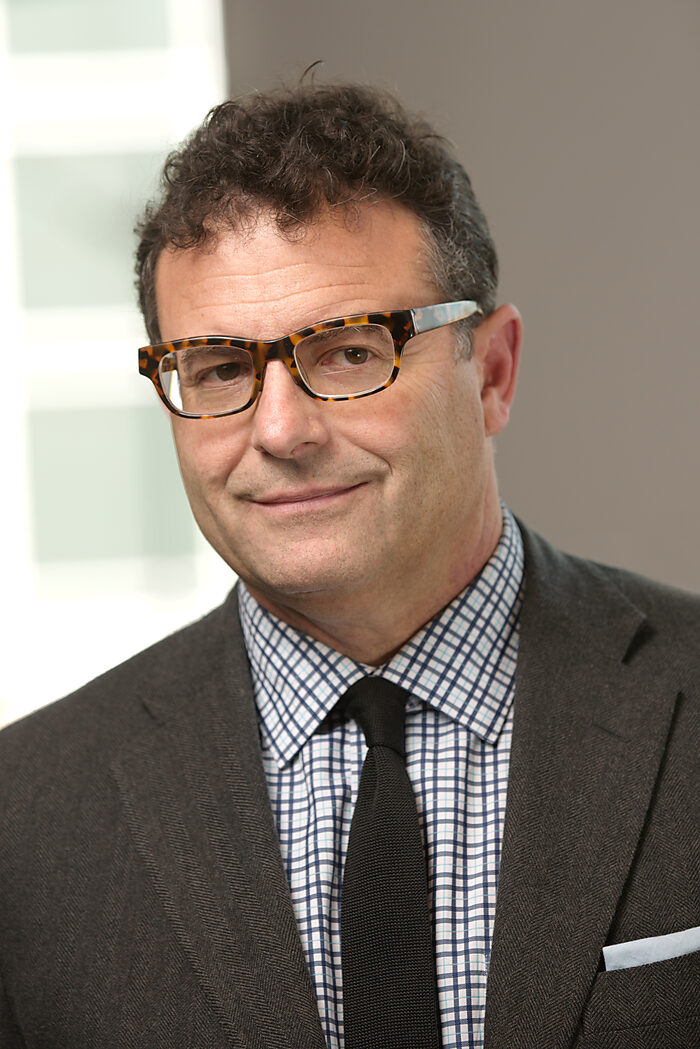 George Selgin is a senior fellow and director of the Center for Monetary and Financial Alternatives at the Cato Institute and Professor Emeritus of Economics at the University of Georgia. His research covers a broad range of topics within the field of monetary economics, including monetary history, macroeconomic theory, and the history of monetary thought. He is the author of The Theory of Free Banking (Rowman & Littlefield, 1988); Good Money: Birmingham Button Makers, the Royal Mint, and the Beginnings of Modern Coinage (University of Michigan Press, 2008); Money: Free & Unfree (The Cato Institute, 2017); Less Than Zero: The Case for a Falling Price Level in a Growing Economy (The Cato Institute, 2018) and, most recently, Floored! How a Misguided Fed Experiment Deepened and Prolonged the Great Recession (The Cato Institute, 2018). He also contributed a chapter to libertarianism.org’s Visions of Liberty.

Selgin is one of the founders, with Kevin Dowd and Lawrence H. White, of the Modern Free Banking School, which draws its inspiration from the writings of F. A. Hayek on denationalization of money and choice in currency. Selgin has written for numerous scholarly journals, including the British Numismatic Journal; the Economic Journal; the Economic History Review; the Journal of Economic Literature; and the Journal of Money, Credit, and Banking; and for popular outlets such as the Christian Science Monitor, the Financial Times, and the Wall Street Journal, among others.

More on the Challenges of Main Street Lending

The Fed seems determined to avoid the fate of the SBA’s complementary, $350‐​billion emergency lending program.

When the Fed Tried to Save Main Street

Here’s to hoping that the Fed’s 13(b) lending turns out to be, not a portent of things to come, but a prologue. 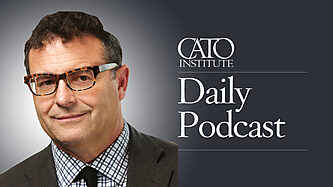 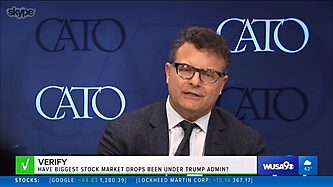 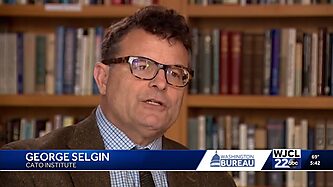 George A. Selgin discusses what the Fed’s response to the Coronavirus might be on Hearst TV

The Menace of Fiscal QE

Floored! How a Misguided Fed Experiment Deepened and Prolonged the Great Recession

By George Selgin. Politico. May 29, 2019.
END_OF_DOCUMENT_TOKEN_TO_BE_REPLACED

More on the Challenges of Main Street Lending

When the Fed Tried to Save Main Street

New York’s Bank: The National Monetary Commission and the Founding of the Fed

Facilitating Faster Payments in the U.S.

On Targeting the Price of Gold

The Fed’s New Operating Framework: How We Got Here and Why We Shouldn’t Stay